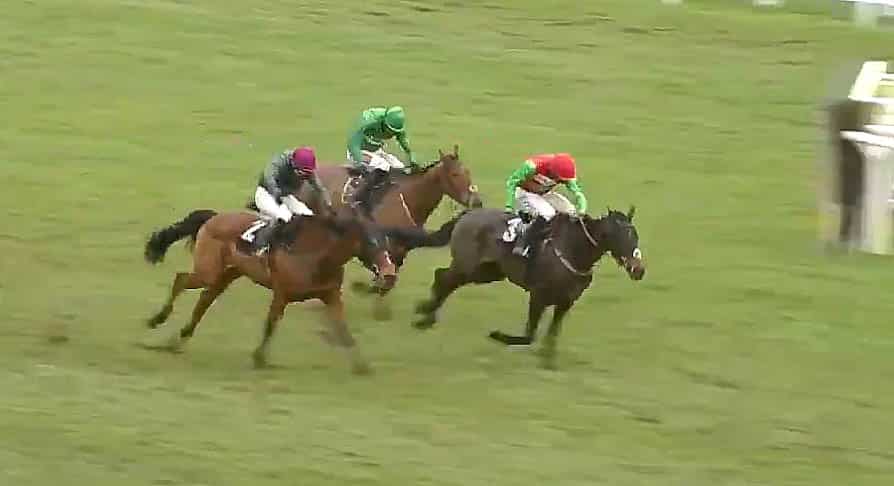 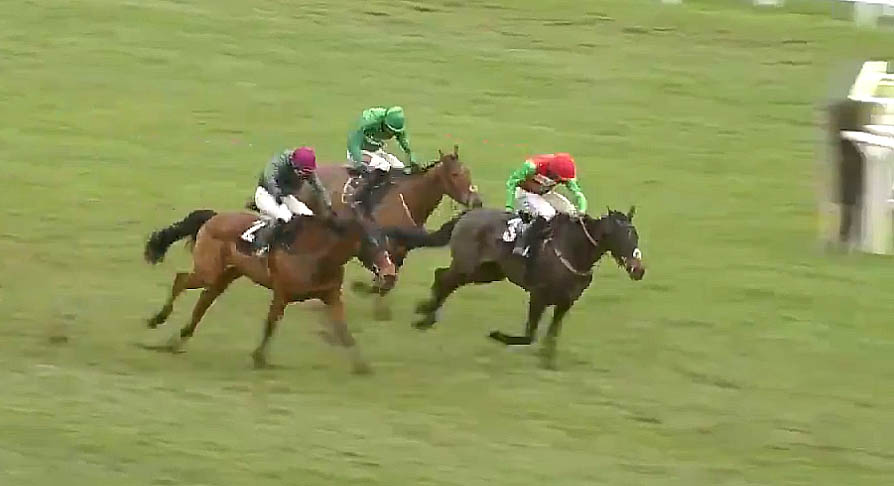 Elliott said Tiger Roll will head to the Cheltenham Festival in March in The Glenfarclas Cross Country Chase: “It’s still all systems go for Cheltenham. Keith said he travelled well to the third-last, but it was horrible ground – he just got tired – he hated the ground.”

Elliott trained Fury Road, tipped by fromthehorsesmouth.info finished second, beaten a neck by Beacon Edge, and will next run in a Grade 2 at the Easter Festival at Fairyhouse.

Beacon Edge could run at Cheltenham, or in the Aintree Hurdle, with trainer Noel Meade saying: “Beacon Edge had colic at Christmas and spent nearly a week in Kildare veterinary clinic. He just wasn’t himself in Naas last time, but he’s a fair horse. He definitely stays and he’s a very nice horse.”