The LeaderPutting YOU at the Heart of the Community
Sign in / Join
Subscribe
Home Sport Horse Racing Sam Barton and Sam Brown fromthehorsesmouth.info ew double 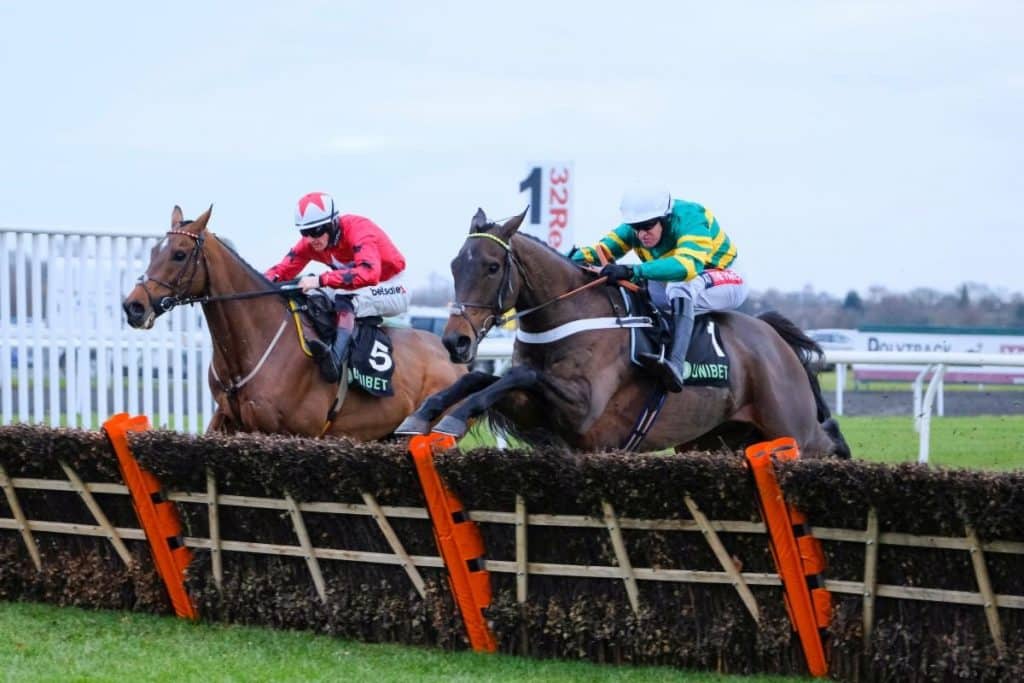 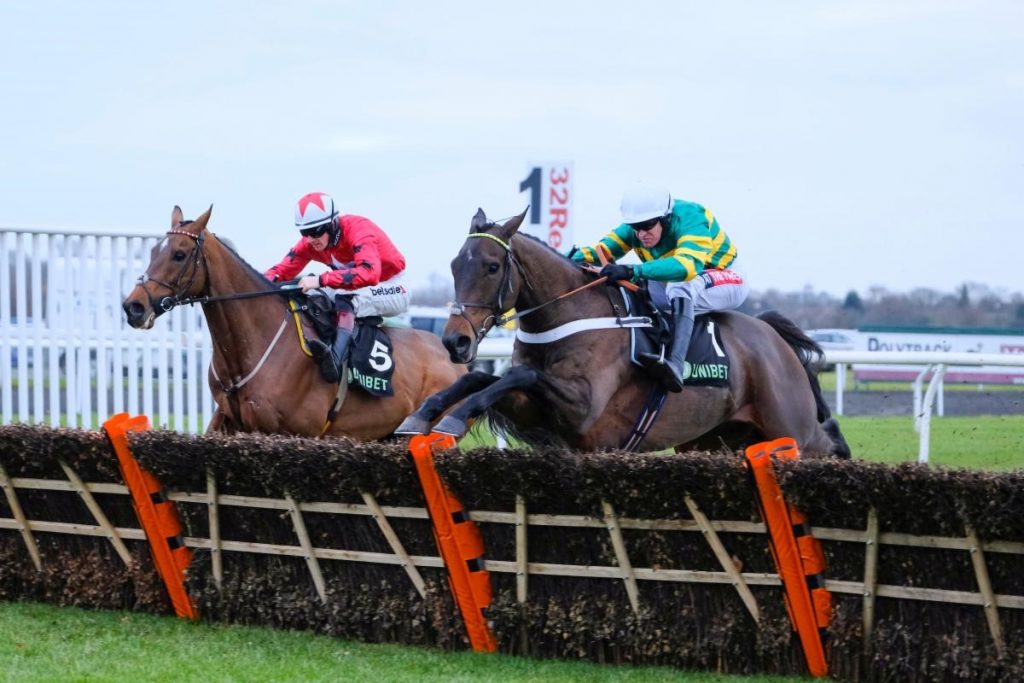 Sam Brown was a G2 winner on this card in 2020, when taking the G2 Altcar Novices’ Chase over two and a half miles.

He ran well on his reappearance when third, beaten three lengths, behind Imperial Aura in the Listed Colin Parker Intermediate Chase on November 1 at Carlisle.

The New One won over £1 million in prize money and was successful on 20 of his 40 starts, which also included a joint-record three victories in the G2 Unibet International Hurdle plus the G1 Aintree Hurdle and G1 Ballymore Novices’ Hurdle.

Wayne Jones, who looked after The New One throughout his racing career, continued to take care of The New One following his retirement in December, 2018 and the pair attended The Horse of the Year Show. Sadly, The New One passed away in October, 2020, following a bout of colic.

The three entries for The New One Unibet Hurdle are headed by Buveur d’Air (3.15) trained by Nicky Henderson, tipped by fromthehorsesmouth.info, the 4-9 favourite with sponsor Unibet.

The 10-year-old, owned by J P McManus, is an eight-time G1 winner, including the Unibet Champion Hurdle in 2017 and 2018. He has been off the course since sustaining an injury at Newcastle in November, 2019.

Buveur d’Air was successful on his only previous visit to Haydock Park, when winning a Novices’ Chase in December, 2016.

The New One’s trainer Nigel Twiston-Davies is the most successful trainer ever in the contest with his sixth victory coming a year ago courtesy of Ballyandy, entered once again.

Completing the quintet are Navajo Pass trained by Donald McCain jnr, fourth in the G1 JCB Triumph Hurdle last season and the winner of a competitive handicap hurdle at Musselburgh on New Year’s Day.

McCain said of Navajo Pass: “Navajo Pass will run in the New One Unibet Hurdle at Haydock on Saturday. We’re very limited really in where we can go with him.

“It looks like being a very competitive race with the likes of Buveur d’Air set to run. He ran earlier this month so it is quite a quick turnaround.

“It was a good performance at Musselburgh and hopefully there is still plenty more to come from him.”

Saturday’s programme at Haydock Park gets underway at 12.55 with the G2 Altcar Novices’ Chase over 2m 4f, with Allart (12.55) trained by Nicky Henderson, selected by fromthehorsesmouth.info, impressive when winning a G2 contest on his chasing debut at Ascot in December.

Minella Drama (1.30) trained by Donald McCain jnr and ridden by Sam Twiston-Davies is tipped by fromthehorsesmouth.info.

Paul Nicholls is represented by Politologue (3.35) tipped by fromthehorsesmouth.info to land the Clarence House Grade One Chase over 2m.

Eton College (5.40) is tipped each-way by fromthehorsesmouth.info at Newcastle’s evening meeting in the Bombardier 7f Class 4 Handicap, under Ben Curtis.