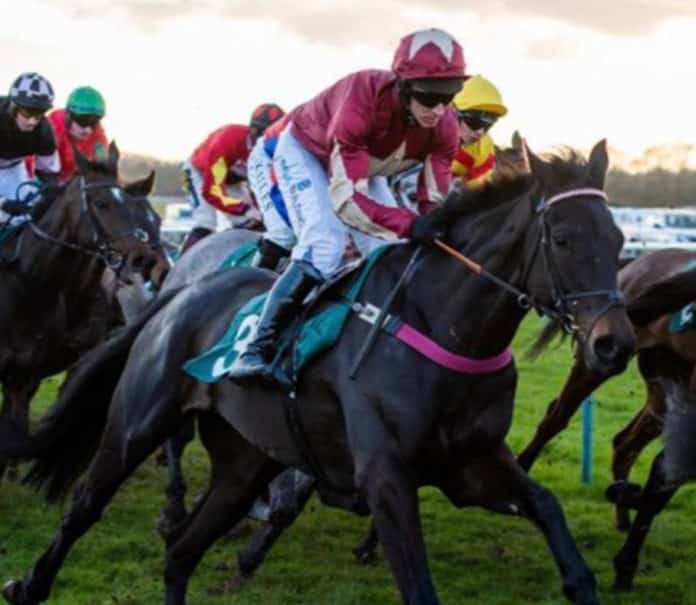 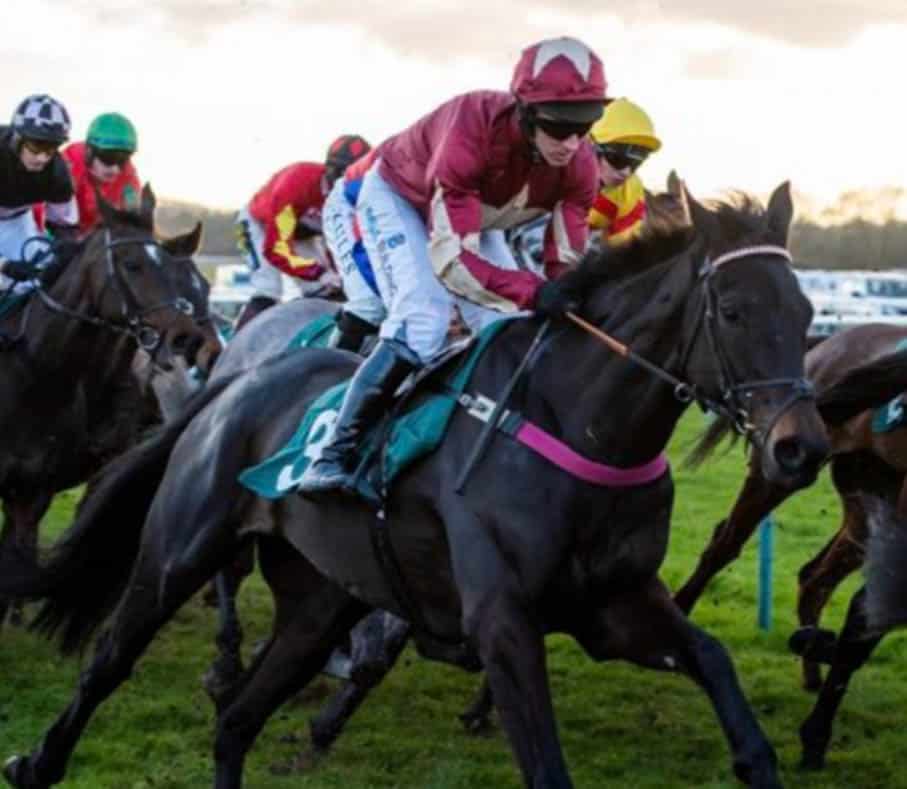 The heavier the going the better at Chepstow on Saturday for fromthehorsesmouth.info each-way selection The Two Amigos (1.57) in the Coral Welsh Grand National Trial Handicap C2 Chase over 2m 7f.

With the going heavy, soft in places, the Nicky Martin trained 8-year-old – despite lumping 11st 11lb – has shouts of a place at 12-1.

The Two Amigos, who ran third at Bangor in a Class 2 race over 3 miles in November, under 11st 5lb, has raced in Class 1 company, including when finishing fourth of ten at Haydock Park in February, behind highly-rated Yala Enki (third).

Chepstow has missed out on spectators attending the meeting following the coronavirus situation in Wales.

“The Welsh Government has announced that spectators will not be allowed to attend race meetings in Wales until early 2021 due to the COVID-19 pandemic.

“It had been hoped we could welcome spectators at Chepstow and Ffos Las following Boris Johnson’s decision to allow customers to attend elite sport in Tier 1 and 2 regions in England from December 2nd.

“Unfortunately this is not the case and discussions with Welsh Government are continuing. We hope for a positive outcome,” said a spokesperson from Chepstow races.