The word Humanism was not used until the 1800s. Today, a Humanist is a person who believes that humanity has no need of religion. Humanists may have different views on many subjects and may have widely different backgrounds. They see no convincing reasons for belief in God who created the Universe, who controls lives and who answers prayers.

They think that moral ideas arose in the course of evolution rather than being of divine origin.

Humanists are concerned with improving the happiness and welfare of humanity and think that improvement can come about by human effort alone. 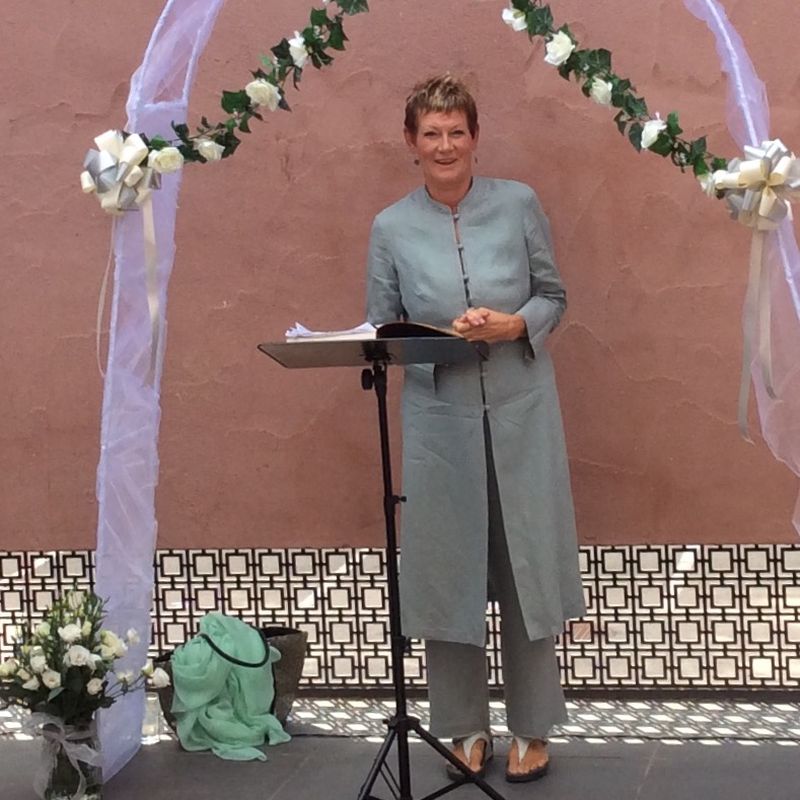 They do not take their ideas about the origin and nature of the universe from sacred literature written many centuries ago. They take their views from science.

They see no convincing evidence for the existence of a life after death. They examine knowledge and opinions to consider ways of improving the world’s environment and the living conditions of humans and animals.

While there is no Humanist Creed, Humanist Organisations do draw up statements outlining their aims and attitudes to problems. These are not fixed and may change in the light of new knowledge and Humanists are prepared to admit that they may be wrong!

They do not deny the value of religion as a source of comfort, as they too derive comfort from their views to work out their destiny without calling on divine help. The Humanist movement makes no attempt to convert religious people to Humanism. It merely sets out another path to those who have no religious beliefs.

As Humanists don’t believe in survival after death, it follows that they do not believe that prayers and conventional funeral services are needed but the role of ceremony is still important.

Throughout history, in countries all over the world, ceremonies have been used to mark events such as funerals and weddings. For couples who want to make a commitment that involves love and respect, Humanist marriages are possible and are becoming very popular, as naming ceremonies instead of christenings. Humanists rely on celebrants who are trained to conduct these ceremonies and who are supported by the Humanist groups such as the British Humanist Society and in Murcia, the Humanists of Murcia.

What to Consider Before Buying Engagement Ring

Collecting for the Poppy Appeal