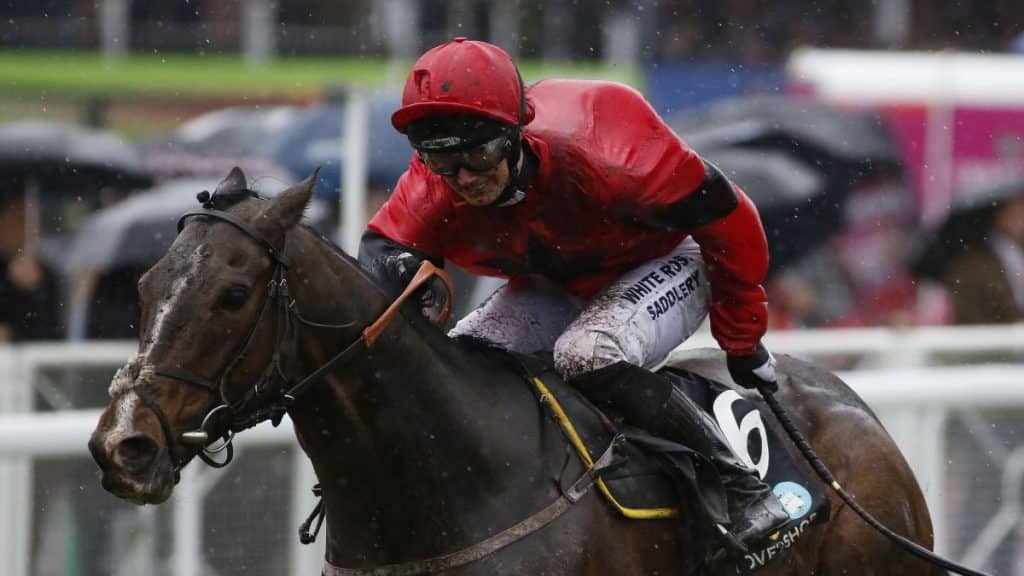 “It’s finally started – how much emotion to step on the parquet again,” Marta told The Leader.

Under COVID-19 regulations, 192 spectators were in attendance to watch futsal women’s Serie A 5-a-side football at PalaBadiali.

Spectators had reserved and numbered seats, at the entrance had their temperature measured and were social distancing, with a mask.  Players and referees also covered noses and mouths, with the players not shaking hands, at the start or at the end of the game.

The teams last played in February, due to last season’s cancellation, amid the coronavirus pandemic in mid-March.

The expectation of the supporters was highlighted – with almost 25,000 viewers of live streaming on the Pmg Sport Facebook page.

For the Falconaresi, Pato and new signing Marta, had a good understanding between themselves from the outset.

Pato, aided by Taty in the middle of the area, with back to the goal, lifts and turns in spectacular overhead-style to net an extraordinary goal, sending the PalaBadiali crowd crazy.

Marta Penalver went close to scoring, with Gasparini saving on the line. Pato punished the goalkeeper in the final seconds, to clinch a 3-0 win.

“We started with a hard-fought victory against a Futsal Femminile Cagliari, that once again proved its worth. Now we continue with the next game,” said San Javier Football School prodigy Marta.