BENNY Conway – known as ‘The Piano Man’ – has been thwarted to sail the seas – due to COVID-19 as the latest coronavirus outbreak has lead to the country being placed on curfew.

“Prior to the coronavirus lockdown in March I was in talks to work on the cruiseliners throughout Europe with the Princess Cruise Company, P&O and Carnival,” Benny told me over a coffee in Los Montesinos.

“Hopefully, when things get back to normal the cruiseliner gigs will come to fruition,” said Benny.

“Also, due to the COVID-19 situation in Spain all my scheduled plans are on hold for the moment,” said Benny, who grew up in Magherafelt, where his late parents Hugh Brendan Conway and Anna ran a Drapery shop in County Londonderry, Northern Ireland.

Benny, who emigrated to Campoamor on the Costa Blanca southern Spain in 2006, who has made a name for himself doing Sir Elton John and Billy Joel tribute concerts, said: “One of my earliest gigs was at The Bog Road Irish bar in Cabo Roig.

“I’ve also played a few gigs at the La Manga Club in Murcia – on a large Grand piano – people were sitting on and dancing on the piano – while I played!,” laughed Benny.

Benny, who quit his Government job working as a manager in Social Security, said: “I quit – and decided to study for a Diploma in Music.

“I had plans to get into script writing for films, while studying music, which gave me a new lease of life.

“I even built a studio at home in Magherafelt. At the time I met my wife to be Sonia, who also became a singer in the local bars and clubs, including the Windsor, and RAF clubs

“The Windsor Snooker Club in Lisburn Road holds fond memories, where late snooker star Alex ‘Hurricane’ Higgins frequented, in the latter part of his life. It was a shame to see him like that.”

Benny also reflected on playing with Irish music legend Brendan Quinn: “I did a tour with Brendan, taking in four shows, that included Cricklewood, Scotland. Brendan’s son Stephen remains a good friend of mine.

“We put a band together – in Brendan’s shed – to put a show together for a new Elvis Presley impersonator show, in an all-Ireland competition.

“Brendan got myself and Stephen working on the harmonies, etc. When the band were ready to commence, the guy who won the Elvis show came to see us, but did a u-turn and decided to go solo.

“We were happy enough though. The guy who came second in the Elvis impersonator show came along, who was married to my wife’s sister at the time!

“My wife came to a concert in Ballymena and saw a good looking guy – me! – on stage. We met through music,” quipped Benny.

“At the Elvis Presley Fan Club of Ireland event, staged at Leopardstown, people who came included many from America; and we were the back-up group.

“Another gig was at the Four Winds Inn, in Belfast, where celebrities including Eamon Holmes and Norman Whiteside attended.

“After the gig Northern Ireland and Manchester United soccer legend Whiteside came back to my brother’s house to a party. Many thought it was surreal,” said Benny, whose biggest influence in his music career is Van Morrison, along with Billy Joel and Sir Elton John.

*In Part 2 of a Leader exclusive Benny Conway talks about his and wife Sonia’s ‘Side By Side’ shows, Live Lounge Costa Blanca, Larry’s Piano Bar, Belfast, childhood memories, visiting back home; and tutoring music in Spain. 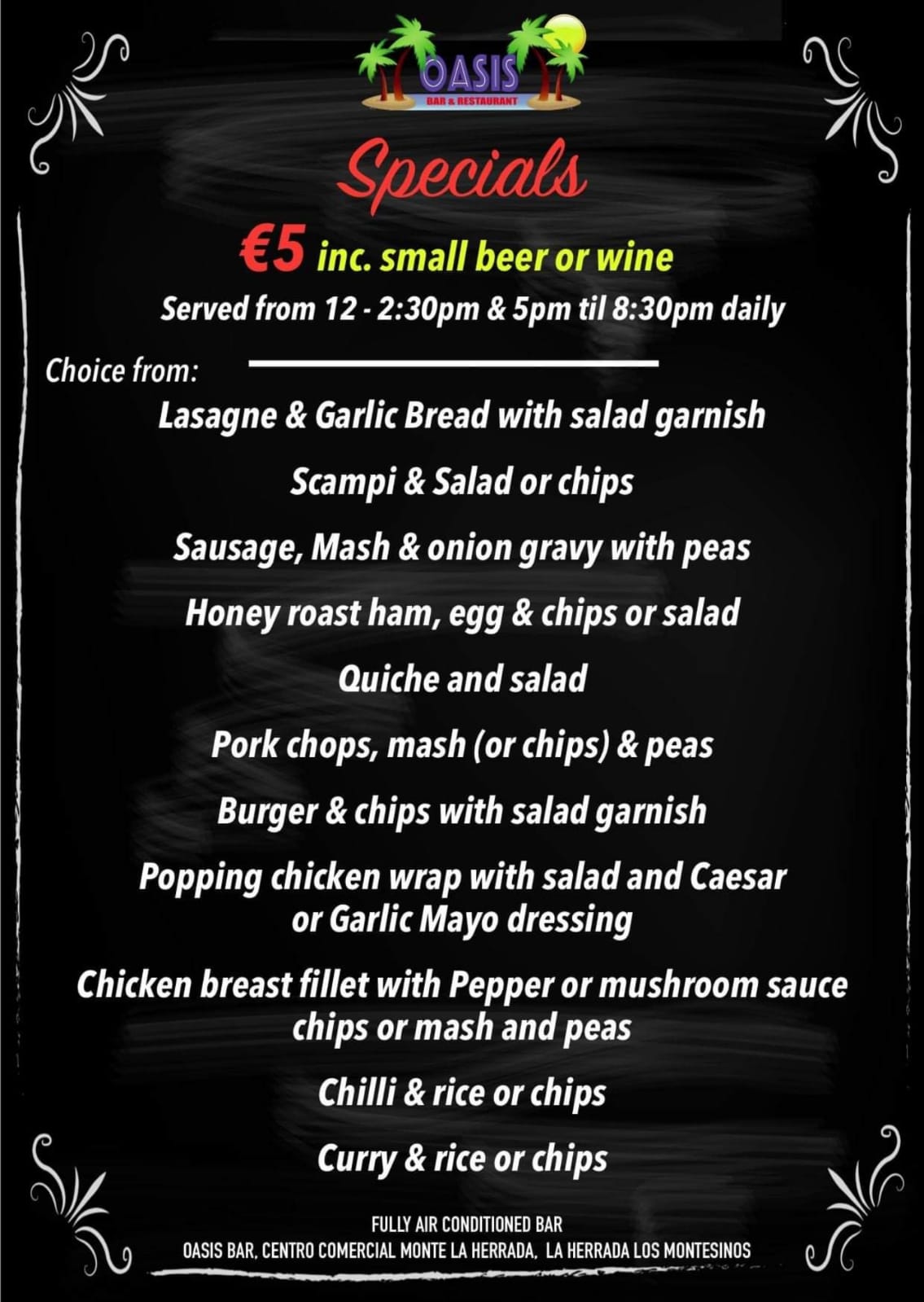 What can you do to stay healthy during Corona Virus?