“When I’m in good form I can do more than what people expect,” said Carthy.

Carthy is his team’s main hope for the final standings in Madrid, should the race get there in early November, sitting in third place.

In the intense start to the last Grand Tour of the coronavirus-hit season, Carthy has found himself in a dream spot: “I’m feeling good, day-by-day I’m feeling okay,” said Carthy.

“I’m staying calm. I’ve felt good in training. After Worlds I was a bit tired, but I knew that with a couple weeks rest and some time at home I’d be going well again. I wasn’t too concerned about that.

“Coming into the race everything was in place, I felt good, I was healthy and motivated and I knew I was ready to do something like this.”

Carthy has made steady progress since racing his first Grand Tour in the 2016 Vuelta, when racing for Caja Rural, and since joining the Slipstream Sports organisation in 2017 he’s gone from being a climbing domestique to a main contender when the road tilts uphill.

In 2019 he won a stage in the Tour de Suisse and the mountains classification, and finished 11th overall in the Giro d’Italia. After supporting Rigoberto Uran in the Tour de France, he now has freedom to ride for the best possible result in the Vuelta.

“Some climbs have been quite nice, just long enough to fit into my terrain, some are probably worse; steeper and have a bad surface, bumpier and pitchier, steep section then flat section, then steep section. Good climbs that I knew pretty well.

“There’s not going to be any stress, I’m not going to over-complicate things and go crazy. We’ll split the team into a couple different groups. We have good riders to do everything,” said Carthy.

With the flat stages in the Netherlands cancelled because of the COVID-19 coronavirus pandemic and travel restrictions, the Vuelta a España has been condensed into 18 stages, opening with three hard stages in the mountains before finally getting some relief.

Despite it being such a difficult race so late in the season, Carthy says the peloton remains motivated: “It’s the Vuelta – you think it’s October, everyone’s going to be tired and ready to climb off, but it’s the Vuelta – one of the biggest races in the world.

“A lot of guys haven’t ridden a Grand Tour all year, they’re still looking for a team or trying to get a contract. There’s never a Grand Tour where you have half the peloton wanting to climb off. It feels like a normal Grand Tour, albeit with slightly different weather.

“Similar to the Tour, the GC’s been limited. There are good opportunities for breakaways and plenty of stage wins on the cards. There are some good teams to control, with a few strong riders in each team.”

The Vuelta a España saw a dramatic day on stage 6 on October 25 after Slovenian Roglic and his team made a collective mistake on the penultimate climb of the Alto de Cotefablo.

With driving rain and facing a cold, wet descent before the final climb to Formigal, race leader Roglic eased up on the category 2 Cotefablo, after having problems putting on his rain jacket.

At the front of the peloton his rivals took advantage and accelerated. When new race leader Carapaz, Soler and Carthy attacked with just a few kilometres to go, Roglič was forced on the defensive.

“Sometimes you win some and sometimes you lose some. The Vuelta is not over yet and we will continue to fight until Madrid” rued Roglič.

This year’s shortened, rescheduled Vuelta got under way in Irun, in the Basque Country, on October 20, and will run over 18 stages to Madrid, finishing in Spain’s capital city on November 8: “It’s going to be an interesting couple of weeks,” said British ace Carthy.

“So far so good, I can’t complain so far. Everything’s gone quite well, but I think there’s still a long way to go,” said Carthy.

“I’m not nervous, I’m past that point now. I’ve had a good first week and proven myself as the top level, so I feel like I’ve lifted a weight off my own shoulders. “But there’s a long way to go and I really want to finish the job off and confirm it over the three weeks,” said Carthy. 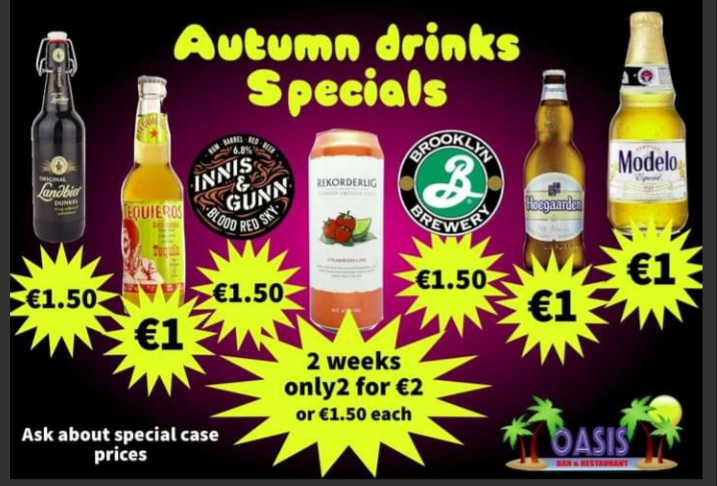