The president of the Generalitat, Ximo Puig , has announced that in the coming days a curfew will be introduced across the whole of the Valencian Community to take effect between 00:00 and 6:00 in the morning, to try to stop the spread of the pandemic .

The Generalitat and the Ministry of Health have drawn up a resolution that has been sent to the Supreme Court for approval. The measure is expected to take effect at the beginning of this week and will last until December 9.

There are many influential groups that say they oppose the curfew, threatening to take the matter to the courts.

As a result, the president has now said that if the high court objects to the decree he will then consider reintroducing the state of alarm.

Among business leaders there is a general consensus on the need to focus on social and family infections and not so much on measures that weigh down economic activity that is currently in such a delicate state.

Óscar Iglesias, president of the Association of Nightclubs, said that the move is like “trying to swat flies with  heavy canon,” while Salvador Navarro, president of the Valencian Businessmen’s Association, said that although a curfew is better than confinement he feared that this measure may “further aggravate the situation facing nightlife and hospitality.”

The Ministry, however, has said that the main objective of the curfew is to stop ‘los botellones’ (where hundreds of people, usually youths and youngsters, take along their own drink as they congregate and party) which is said to be one of the major causes in the spread of the contagion. 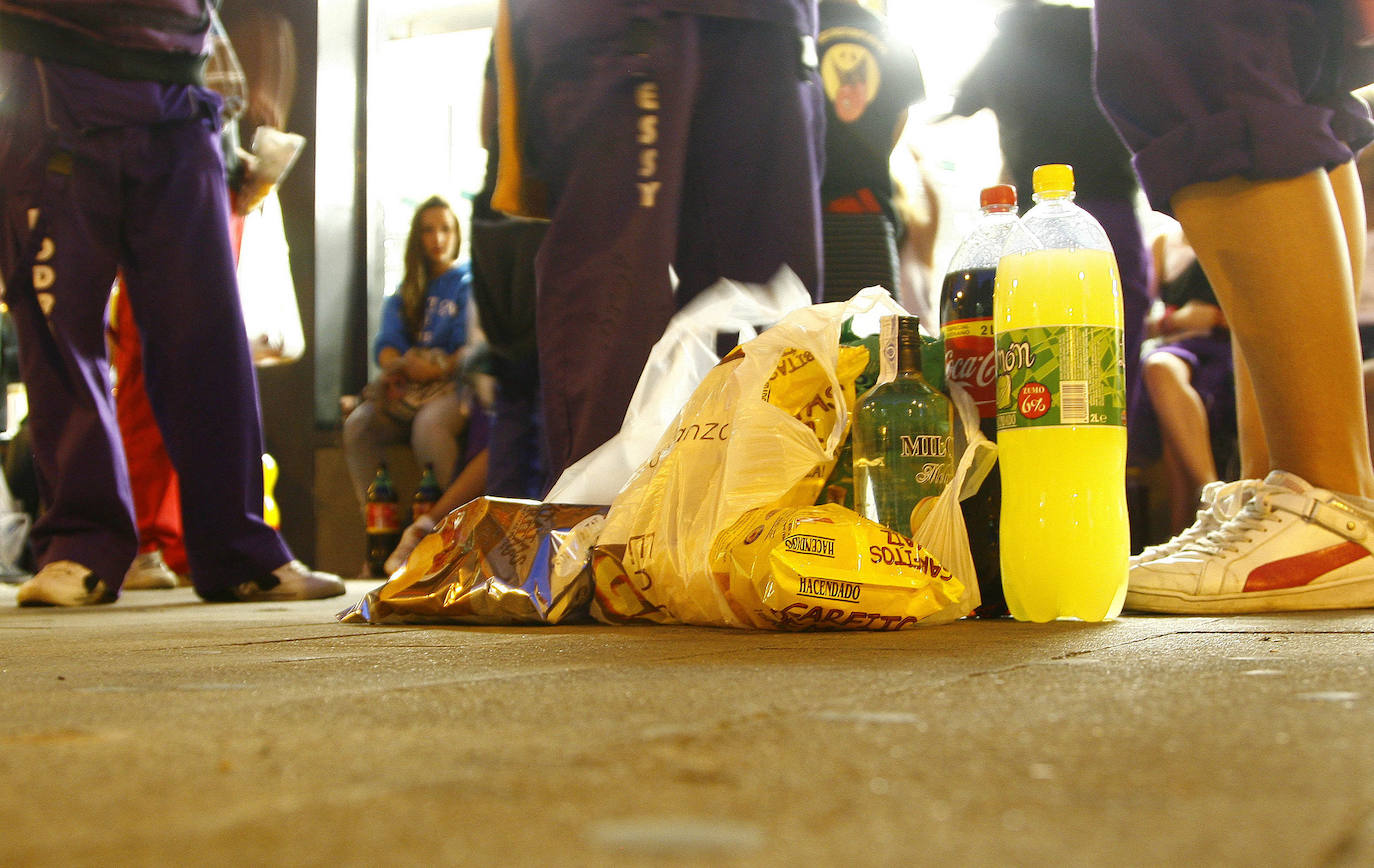 It is to this list of ‘parallel’ social activities that the new measure is specifically directed.

A recent party organised by the university students of the Colegio Mayor Galileo Galileiit attracted 2,800 attendees and it is just one of many.

Every weekend ‘los botellones’ and parallel parties take place in dozens in towns and cities, both large and small. Valencia’s Local Police said that from July to mid-October they had filed 2,795 complaints for such activities without, of course, none of those attending following preventive measures such as social distancing and masks.

Every weekend they are called upon to close down between 30 and 50 such parties in the city alone.

According to the president of the Spanish Society of Preventive Medicine, Rafael Ortí, despite the fact that a curfew would help to contain the infections, it is not appropriate to introduce it across the whole of Spain. “In the Valencian Community, for example, it is not yet appropriate to take this type of measure, there would be many others to apply before this one”, states the expert, who continues to bet on the implementation of long-term measures to contain the pandemic based on the “Health education and a strong Primary Care infrastructure to build trust in the administration.”

Similarly, Local police officers are concerned about the declaration of a curfew. Not only because it will mean an increase in their workload but also open them up even more to the risk of contagion. Manuel Sánchez, regional president of the SPPLB, asked for officers to be provided with the necessary means and, in addition, that clear protocols be established to reduce the incidence of the disease among officers. “If we don’t take action, it will get out of hand. We are in constant contact with people and we must be prepared if we are to keep officers on the streets “he said.