Snooker star Willie Thorne was on the cusp of taking up bowls in Spain after being tutored about the sport, prior to his death on June 17.

“I always looked upon bowls being an ‘old man’s’ game,” said Thorne, prior to passing away aged 66, from septic shock in Torrevieja hospital.

Thorne, who died after receiving chemotherapy treatment for leukaemia, part of snooker’s green baize for decades and one of the Snooker Legend Tour players, was keen to start playing competitive Flat green bowling in the Costa Blanca south.

Thorne moved to Spain last year and rented a property in Villamartin, Alicante, where he tutored snooker and also put on exhibitions.

Thorne, a keen golfer, wanted to add bowls to his sporting cap of feathers.

“I went bowling and played around a little bit – then I wanted teaching proper,” said Thorne.

“I quite enjoyed myself and decided to learn the ropes,” said Thorne, whose liking to his new chosen sport came to a halt, after becoming ill and movement restrictions put in place amid the coronavirus lockdown in mid-March.

Following his death a Memorial service was held in Orihuela Costa on June 24, attended by his children, daughter Tahli and twin sons Tristan and Kieran, at the Cristo Resucitado Church, Orihuela.

Thorne was set to be busy with big plans for the future. Friend Alan Ticknall, who read a Eulogy at his Memorial service, said: “I only knew Willie a few years, from playing golf.

“We had started working together putting on snooker exhibitions – and we had big plans for the future.” 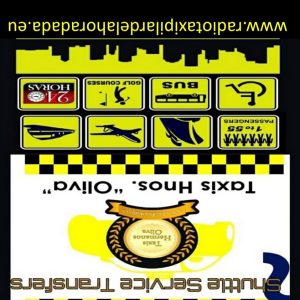