A memorial was laid on September 13 to mark the first anniversary of the tragic episode of torrential rains – DANA – that devastated much of the Vega Baja in September 2019.

In Almoradí, a monolith has been placed, in recognition of all the heroes who helped alleviate the consequences of the floods, right in the place where the river bank broke.

In Orihuela the Segura river banks broke and in Dolores the town was completely flooded.

Many have paid tributes to the emergency services and the relevant Ayunmientos following the devastating floods a year ago.

Noel Quinones Rodriguez, a member of the Firefighters – Bomberos – in Torrevieja, said: “It is in recognition of many of those heroes who help in these situations and in the current pandemic situation.”

Tina Constantina said: “I remember that with DANA we had to stay in a safe intermediate zone for days. I am thankful for that decision, because it was horrible.

“I also remember that days later, when everything seemed to improve, we returned.

“Near Rojales we stopped at a service area, since the road was closed, to return and at the time they opened the way for cars and around it was almost overflowing to the road again.  “Overflowing dry places. We were lucky when we arrived here, they informed us that they were closing roads – again – as a precaution. Remember all the people who suffered that, first hand.” 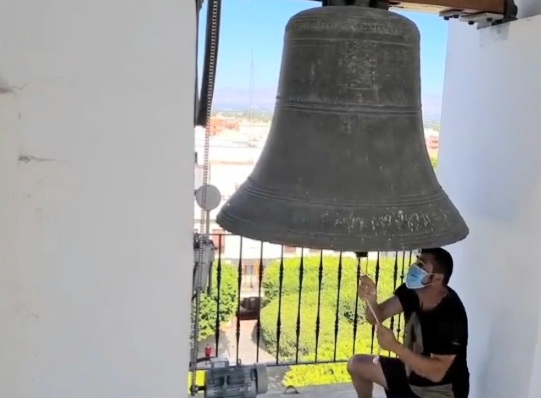 In Almoradi on September 13 at 12.20 hours the town bell rang, with a touch of rapture, a touch that was played to announce to the neighbours of a catastrophe which occurred in 2019.

It was at the time that the force of the water from the Segura River knocked down the wall of the river, flooding Almoradí on the day of September 2019. 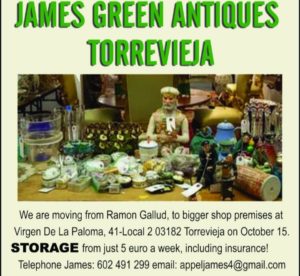