A criminal organisation comprising of 70+ year old British and American pensioners, which trafficked drugs for erectile dysfunction, has been broken up by police in Marbella.

In the course of two parallel investigations, 33 people have been arrested and more than 70,000 tablets for erectile dysfunction, have been confiscated. 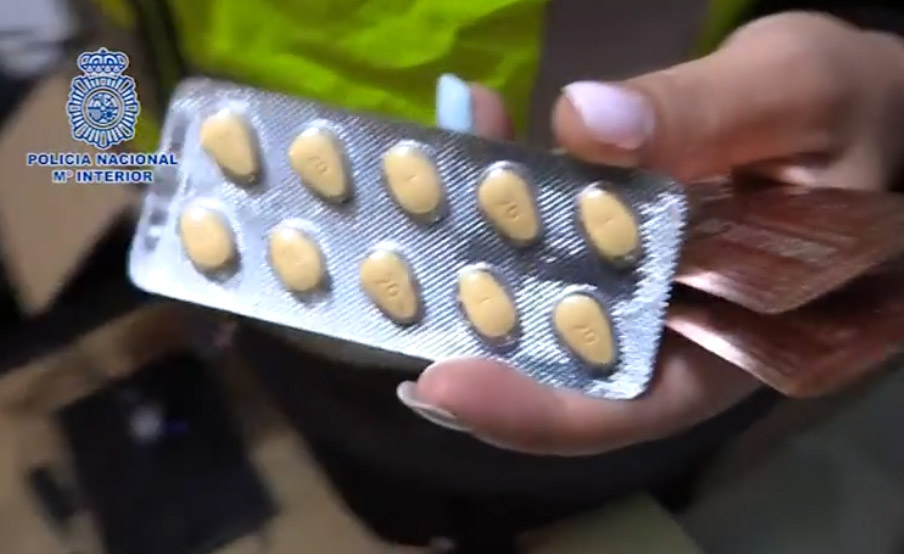 The gang has been operating since 2012 as ‘virtual pharmacies’ across several Spanish Provinces. Their websites were hosted by offshore servers outside the European and US jurisdiction.

Some of those arrested are said to have a police record for similar events.

In recent months the operation was carried out from the home of one of the members of the organization, located on an isolated farm in the province of Malaga.