Willie Thorne’s friend and carer at his home in Villamartin, Julie O’Neill, has paid tribute to the late snooker legend following his passing on June 17, after going into sepsis shock in the ICU in Torrevieja hospital.

“I knew Willie as a kind person who wore his heart on his sleeve,” Julie, who cared for Thorne, 66, during his time of undergoing chemotherapy treatment for leukaemia since March, told me.

Thorne’s ashes were collected by his family two days after he was cremated in Spain on June 24 after a Memorial service at Cristo Resuscitado Church in Orihuela Costa and are to return to the UK.

“Willie was cremated after the Memorial service, his ashes were collected and are to return to the UK with his family,” said Julie, who sang the song ‘Dancing In The Sky’.

The Memorial service was attended by The Leader chief sports editor Andrew Atkinson, the only journalist in Church, with the service taken by Pastor Keith Brown.

Julie, who read an Eulogy, along with John Virgo and friend Alan Ticknall, said: “Willie made me chuckle. I asked him how he felt and how he saw the world, while at home in Villamartin.

“I made sure that he was doing alright – and challenged him about his depression. He learned a lot and he talked about his gambling and said he’d passed a milestone.”

Thorne was declared bankrupt after huge debts, due to his gambling addiction: “We all make mistakes and Willie was moving forward,” said Julie.

“Even while Willie was ill, sick with the chemotherapy treatment, he gave other people strength. That was part of him,” said Julie.

Thorne starred on BBC Strictly Come Dancing with Erin Boag in 2007, and Julie revealed: “Willie use to sit in front of the telly, depressed. And I put music on – and got him up to dance. That was our therapy.”

Julie added: “He is now in peace in Heaven – playing snooker. Heaven has received a ‘gift’. Rest In Peace, Willie.” 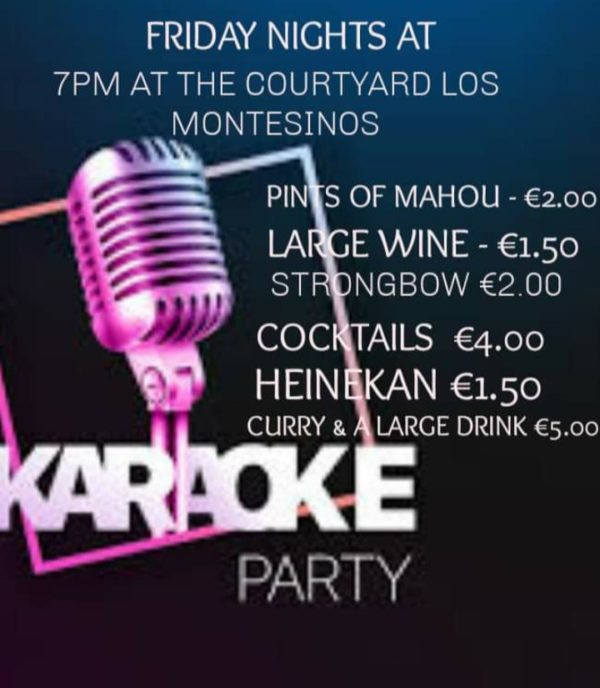