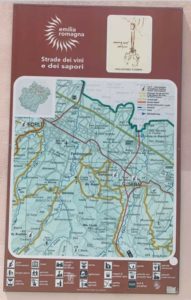 Spanish international Marta turned to cycling after the La Liga women’s football premier league 2020 season was cancelled, due to the coronavirus pandemic.

Marta, who celebrates her 28th birthday on July 12, played in the Menor Sports Association (AD) Mar Menor, and was part of the league champions of the region of Murcia, joining Roldan FS in 2005.

During her eleven years at Roldan FS, Marta, who played a part in gaining promotion to the First feminine division, caught the eye of the Spanish national team in 2015, playing in the V1 Futsal World Championship.

Marta, who joined Italian club Futsal Cagliari in 2016, returned to the club this season after a spell at Futsal Florentia.