The mayor of Torrevieja, Eduardo Dolón, visited the headquarters of two of the three NGOs where he saw at first hand the efforts that are being undertaken in the distribution of food and cleaning and hygiene products to families at risk of social exclusion on Tuesday morning, part of the emergency contracting that the Torrevieja City Council has undertaken in the face of the current crisis situation caused by the Covid-19 pandemic (Coronavirus).

This is a social campaign that can last for six months, with an investment of 764,790 euros, which will provide support to 3,000 citizens per month.

The mayor and the councillor for NGOs visited the Food Solidarity Torrevieja facilities, sharing a few minutes with the President, José Antonio Vidal; Antonio Sánchez, head of kitchens and the cook, Fabián Gallego, along with several of the volunteers who were busy organising their stocks. 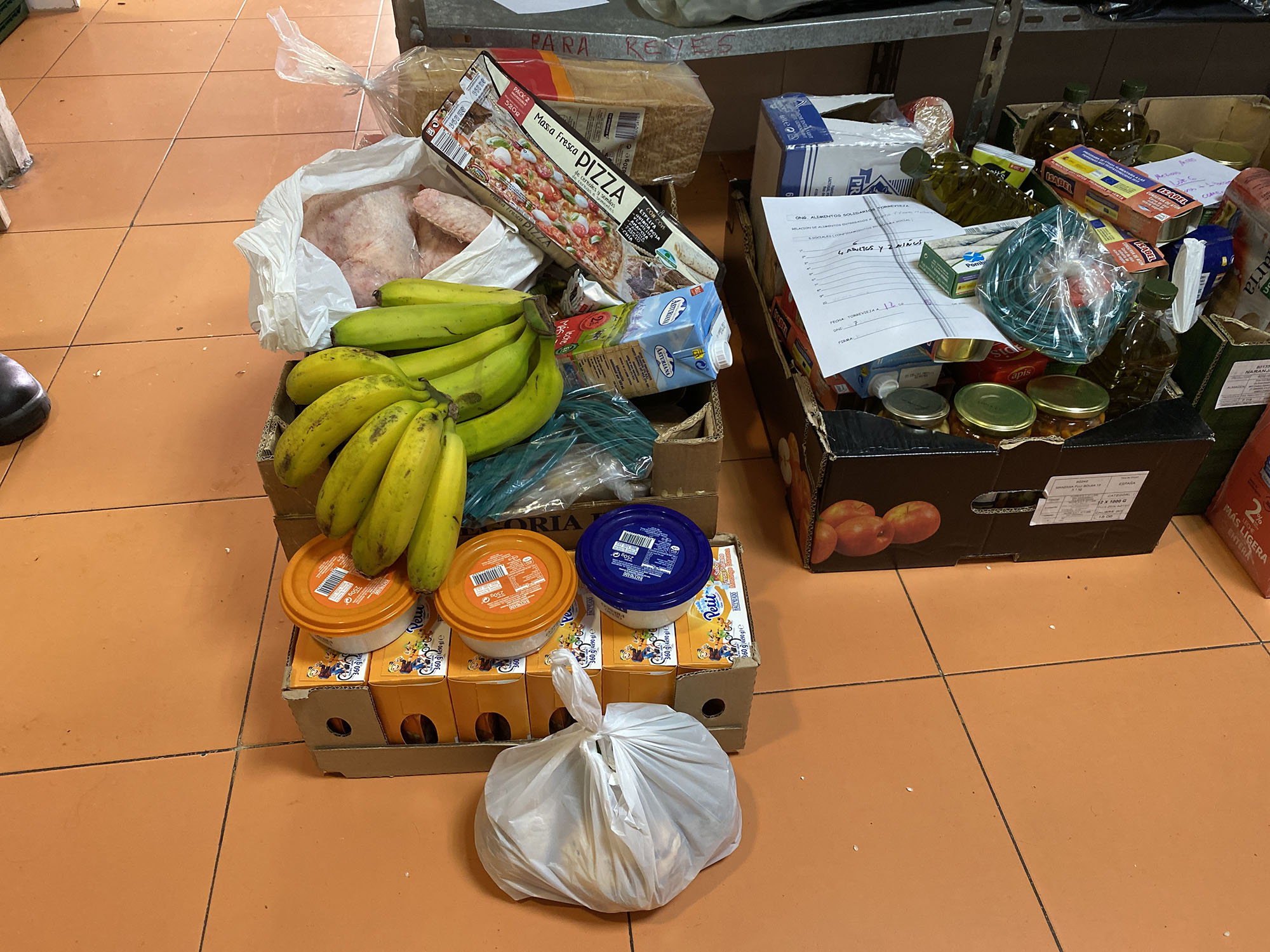 The Mayor expressed his gratitude to all the volunteers for their work, not only during this time of crisis but throughout the year. He also listened to the concerns and needs of Alimentos Solidarios who told him of the increase in beneficiaries that the charity is now having to support.

Dolón also went to the local headquarters of the Spanish Red Cross, which, together with Caritas from the Parish of San Pedro and San Pablo, were making up the packages for distribution to beneficiaries, disadvantaged families in Torrevieja. 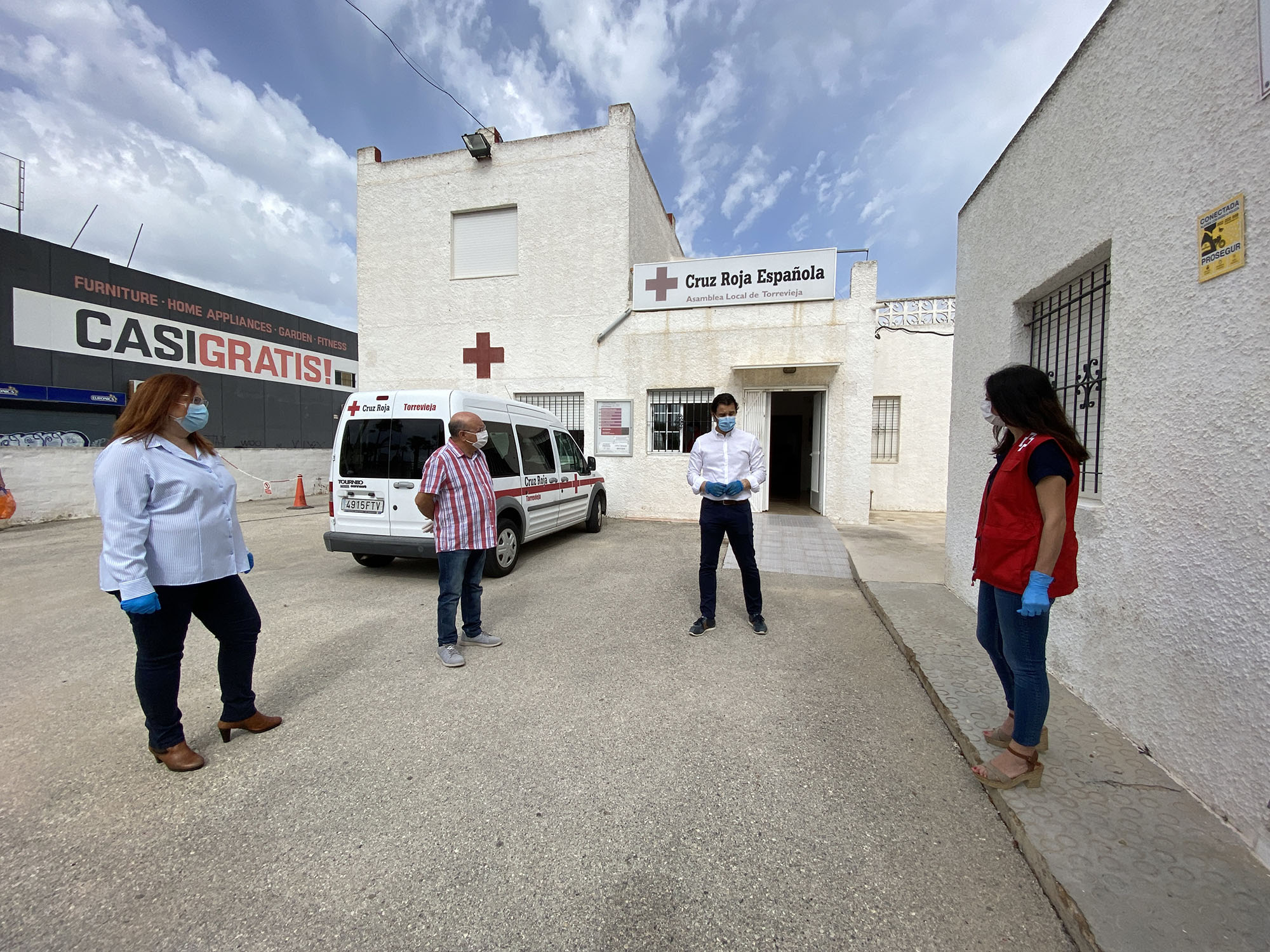