Great expectations on The National League

England will take part in the second UEFA Nations League tournament, having just fallen short in the semi-finals of the very first competition. England fans will have high hopes for the European Cup, which they are hosting this summer, and will be hoping that they can finally add the silverware that has eluded them since ‘66.

Of course, the Nations League won’t be as prestigious as the European Cup or the World Cup, but it’s a trophy and winning is winning. There are great expectations for this young England side, and it would do them no harm to win a tournament.

The Nations League was started as a way of making international friendlies more interesting, relevant, and competitive. It was felt that fans didn’t care quite as much about international games as they did about league football, as there was often less at stake.

The first competition guaranteed four spots at this summer’s European championships, and this tournament offers the possibility of two of the twelve play-off spots for the Qatar World Cup. Southgate is expected approach the tournament like any other: with an eye to winning it.

The first step England must take on the road to Nations League glory will be winning their group, as they did in the first tournament (against Spain and the Czech Republic). Their current group contains Belgium, Iceland, and Denmark.

At first glance, it looks tricky enough and there is recent history between a few of the teams – Iceland having knocked out England in the 2016 European Championships, and Belgium having beaten England in both the group stages and for third place at the most recent World Cup in 2018.

One thing that can be said for certain is that there will be no easy games. Both Iceland and Denmark play compact, organised football, and Belgium are ranked as the number 1 team in the world by FIFA. 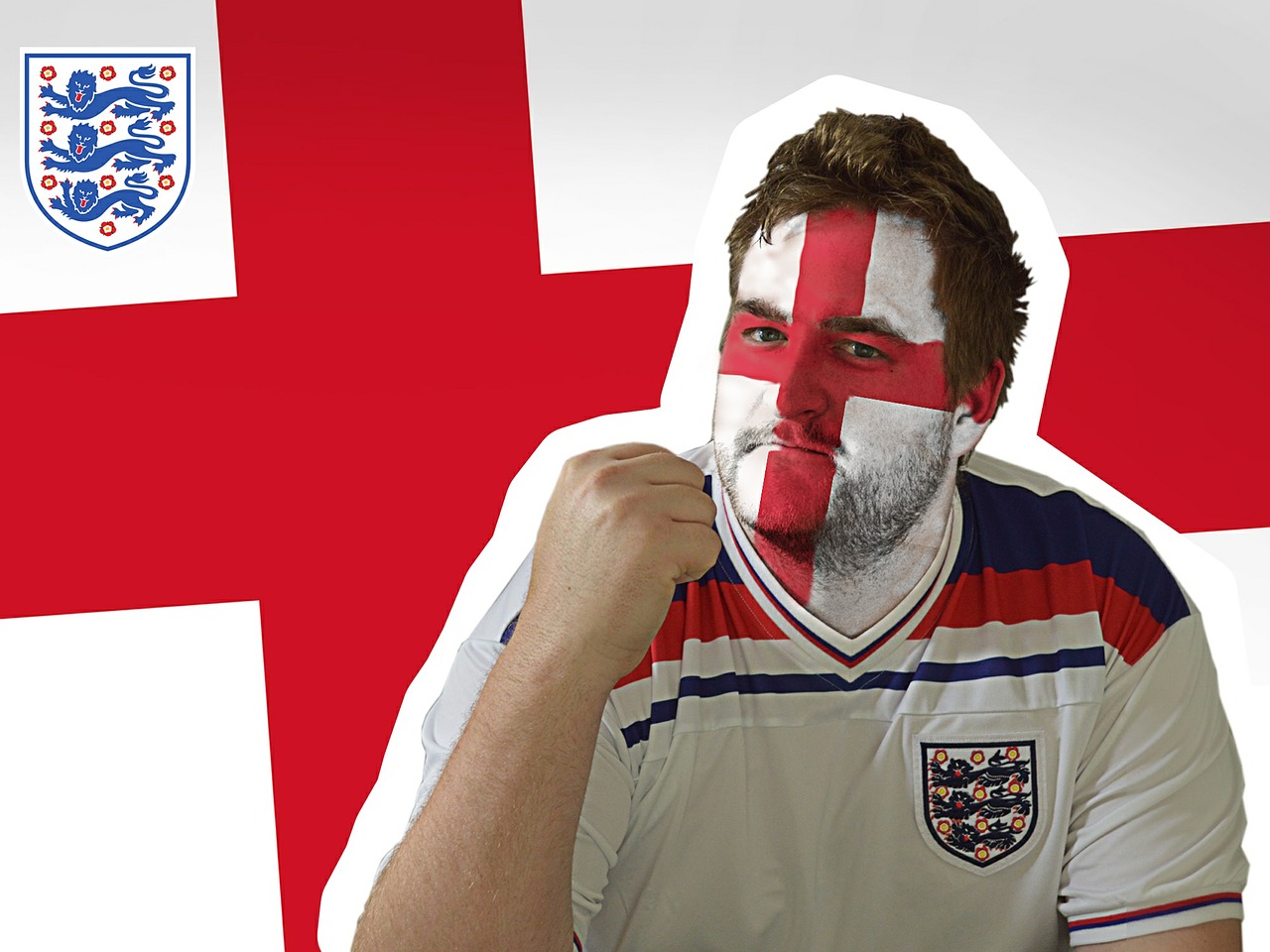 What lies between England and Silverware?

If England win their group, they will go into the semi-finals where they will compete with the winners of the other three groups, with the two finalists battling it out for the silverware.

England are adept at either winning or making it out of the group qualifiers; it’s always been at the business end of tournaments where they have fallen short. England famously go out on penalties; a demon that this young side exorcised in the previous World Cup (beating Colombia on penalties in the quarter finals).

Injuries may also play a part for England, as the talisman and captain Harry Kane was ruled out for the whole season, although he is set to feature in the Euros. How will a long and strenuous season followed by a European competition affect the players? Southgate will have to carefully manage his side.

The key players to watch will be the captain Kane, the red-hot Sterling, Jadon Sancho, and the sensational Trent Alexander-Arnold.

The tournament format has certainly breathed life into fixtures that would otherwise be considered warm-ups or testers for international sides. The first tournament proved to be a success, and you can expect nothing less from this one.

If you are a spectator that wants to take your experience to the next level then don’t just wait on a tournament to come around, there are plenty of other ways to get involved! You can place bets on teams, put your insider knowledge to the test, and potentially win big.

You can also enjoy the virtual experience with online gaming, fantasy tournaments, and of course through the use of videogames. Keep yourself busy in the breaks between competitions and keep active in the sports world, even if you have to wait to see your favourite team, or watch the best tournaments like the Nations League.

After this, you can focus on the Euros – the dream of England lifting the trophy on home turf at Wembley. After the inevitable post tournament lull, the Nations League will give everyone something to look forward to. Let’s hope this young team start to learn what winning on the big stage feels like! Something their predecessors never fully delivered.