The LeaderPutting YOU at the Heart of the Community
Sign in / Join
Subscribe
Home Sport Horse Racing ROCK ON TOMMY! 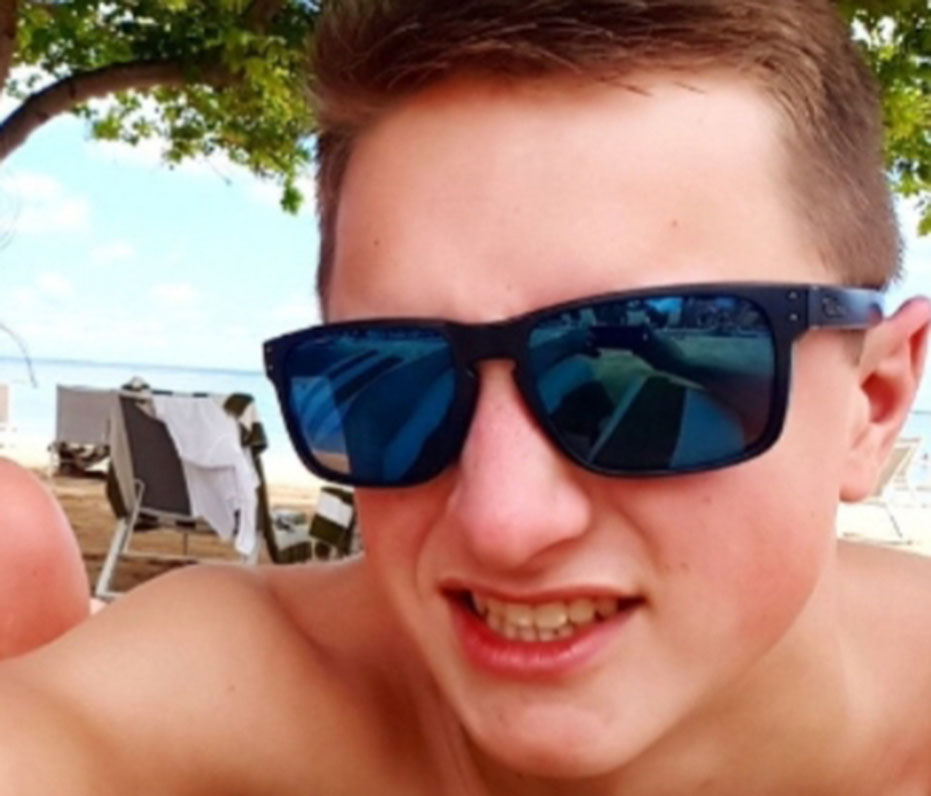 Jockey Tom Marquand won the Group 3 Schweppervescence on the Ciaron Maher and David Eustace-trained colt Holyfield on Saturday (March 28) in Australia, beating Untamed by 3/4 of a length.

“He got a bit worked up in the preliminaries – but he’s put in some decent performances in his last few runs – and I was always confident I had a good draw to make it work how I wanted it to,” said Marquand.

“To be fair, everything fell perfectly and as soon as the other horse joined him at the last 200 or 250 metres, he battled on all the way to the line,” added Marquand, interviewed by Sky Racing.

Racing in England and Ireland has been suspended, until the end of April at the earliest, in the wake of the coronavirus outbreak epidemic, that sees Marquand down-under.

The Group One Vinery Stud Stakes, was won by Shout The Bar, trained by Gai Waterhouse and Adrian Bott, gaining a neck win ahead over Probabeel, over 1m 2f.

“There’s not many $2 million races about in England,” said Marquand, who planned a return to Australia in March.

“There are some massive targets. While I’m getting the opportunities I may as well make hay while the sun shines,” said Marquand after his win in the $2m Inglis Millennium.

The post ROCK ON TOMMY! appeared first on Horse Racing News and Tips.