This is the real Orihuela Costa that we see every day and what a sight it is for visitors to be greeted by, first impressions always stick in their minds.

The state of the roads, paths, parks, missing footbridges. The shell of our emergency centre (10 years standing not completed).

Our missing Cultural Centre which every village and Town of Orihuela district has had for years with far less residents than Orihuela Costa. 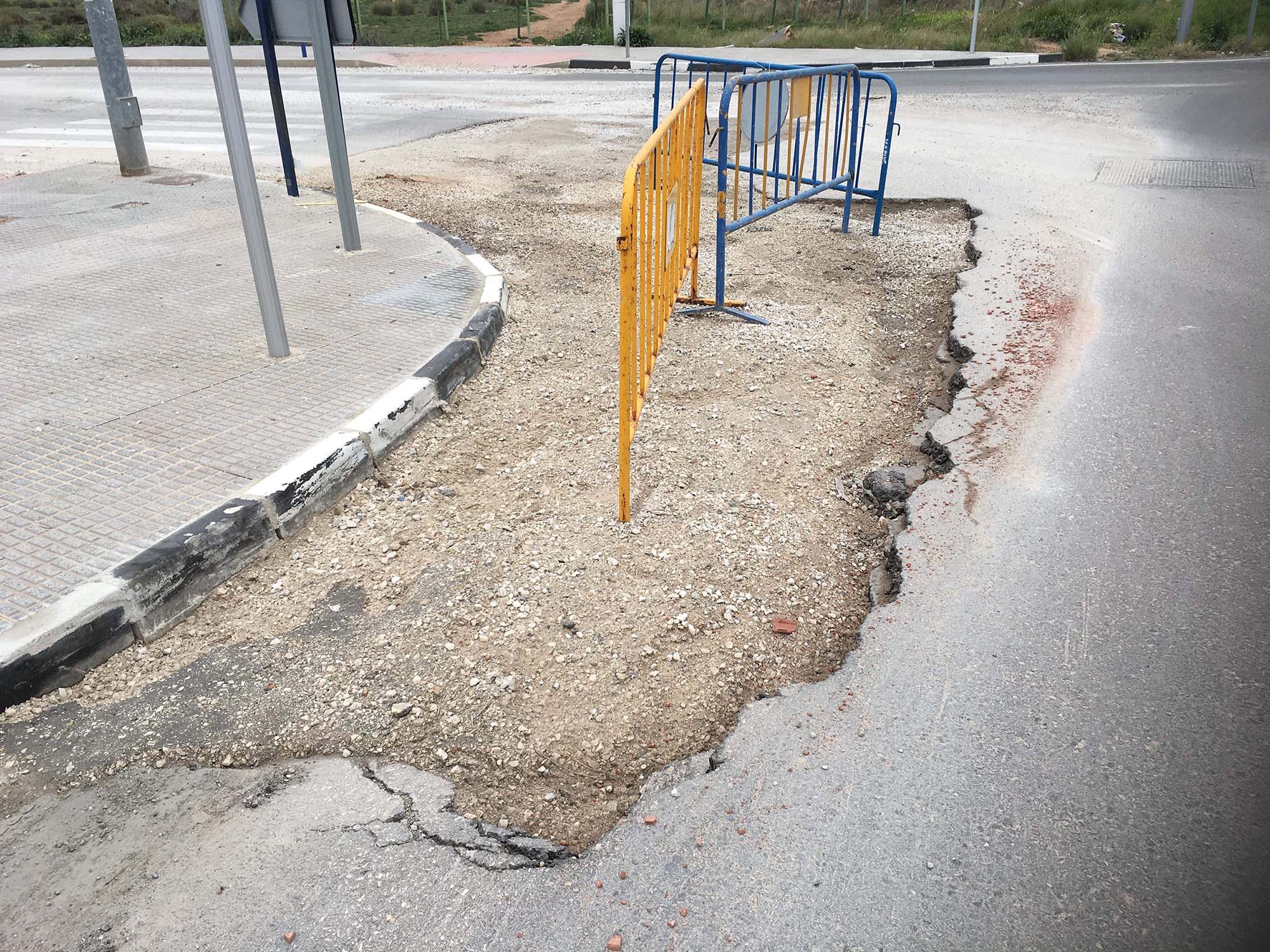 The only Centre we have at Lomas de Cabo Roig, run by Volunteers, is of great concern as it cannot be declared safe, (which poses no imminent threat) is waiting for the Council to decide which Tender to accept from the choice of 3 subcontractors to carry out the repairs required to the building to make it safe for use by local Associations .

Our only Sports Centre closed because of somebody’s incompetence of the contracts.

What do you expect when we have a coalition council that doesn’t collaborate, who do not communicate with each other.

This is a recipe for disaster, which is what we are getting time and time again.

How many villages surrounding Orihuela do NOT have a Sports Centre, Casa Cultura, Library, Youth and Mother & Toddler facilities, hardly any.

Why are we treated as second class citizens? When are we going to be treated with respect and not ignored.

Are you fed up being treated with utter contemp, we know most of the residents of the coast are, we can change the attitude of the Government if we campaign together, for Independence.  . 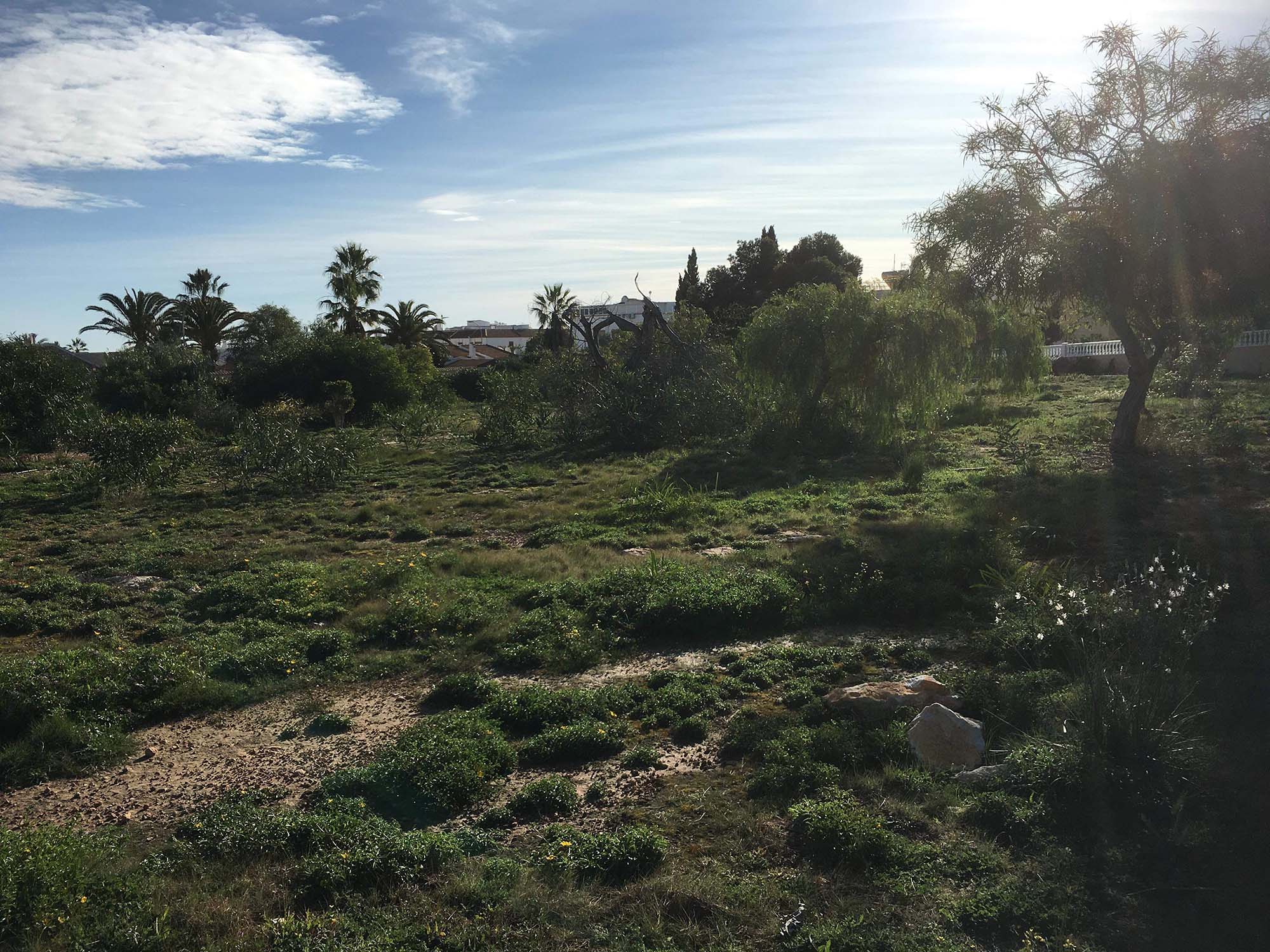 Independence is the only way forward for the coast, break away from Orihuela city, take control of our coast.

TOGETHER WE ARE STRONGER