Orihuela’s Women were honoured on Friday evening at a presentation evening arranged by the councillor for Equality, Mayte Sánchez, and attended by mayor Emilio Bascuñana.

The second edition of the “Premios Únicas” a tribute held at el Auditorio CAM honoured the seven women for their professional and personal endeavours in their work in the municipality.

At the beginning of the evening, 14 candles were placed on the stage in memory of the victims who had died due to gender violence in 2020 while a female choir performed in the background. 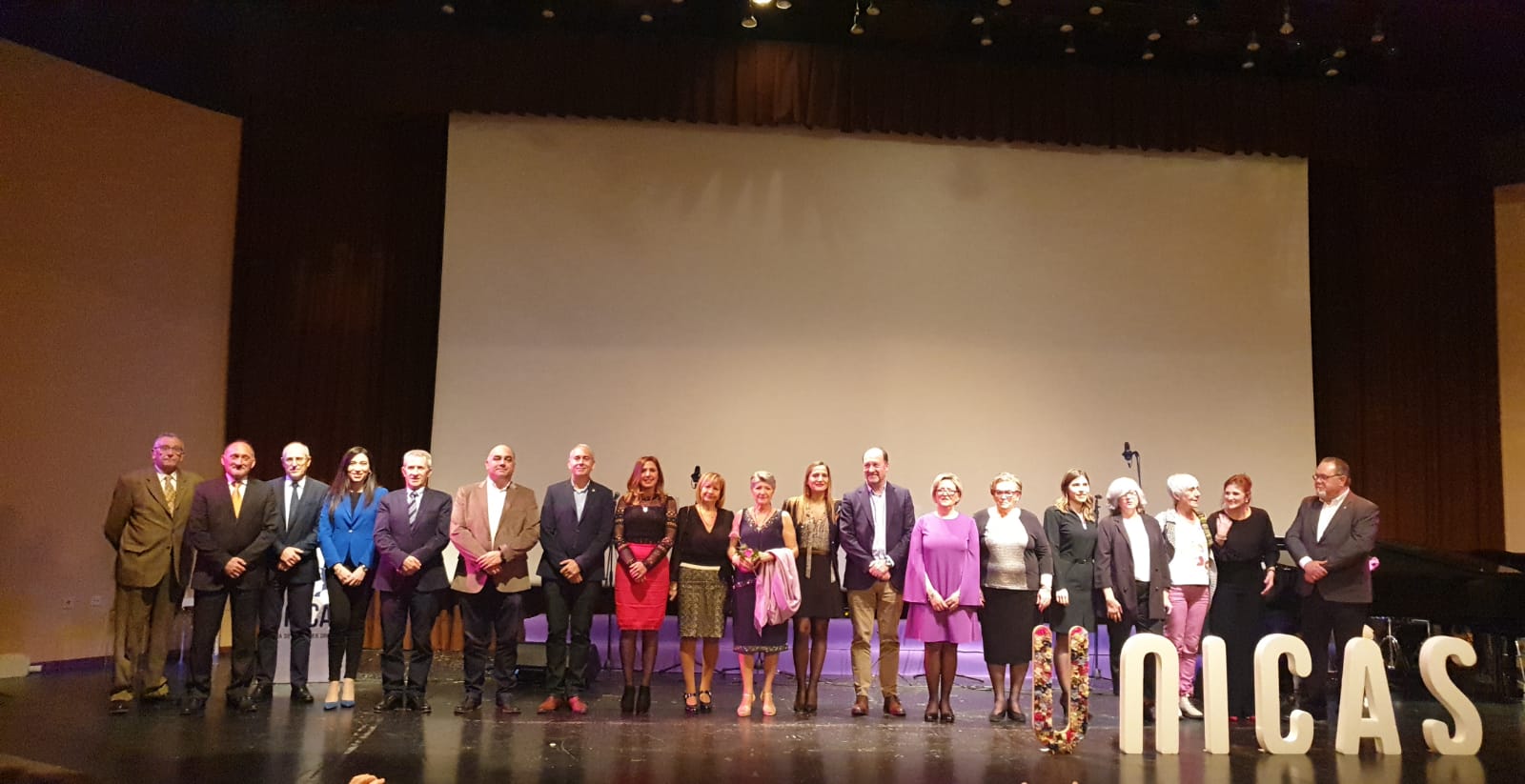 Amongst the seven women was Carmen Pérez González, the President of the “Help At Home Charity” situated on the Orihuela Costa. In presenting the award the mayor commended Carmen for the amazing contribution that she has made to residents and to the social services in Orihuela Costa.