Despite reports to the contrary, land-based bingo still attracts large numbers in the UK with more than 45 million punters trying their luck each year. Unlike slots, this celebrated game is considered ‘low-risk’ – a soft form of gambling that’s more sociable than other, more solitary games of chance. Online bingo has also become hugely popular, especially among women who constitute around 75% of the market.

As with traditional forms of bingo, the popularity of web-based versions owes much to the game’s simplicity. It’s extremely easy to pick up and play which is of course ideal for the mobile gaming set looking for an undemanding activity to occupy their time. This isn’t to say that bingo doesn’t appeal to desktop users though – quite the contrary in fact. An estimated 92% of online bingo players use either a desktop or laptop computer.

The communal bonds that bind bricks-and-mortar players have been successfully woven online as well. These days, most of the best online bingo sites, like Sailor Bingo for example, include chat rooms and live chat functionality which allows their customers to meet and interact. Unsurprisingly, they’ve gone down a storm with players and have taken online bingo to a different level by highlighting some of the shortcomings inherent with offline play. 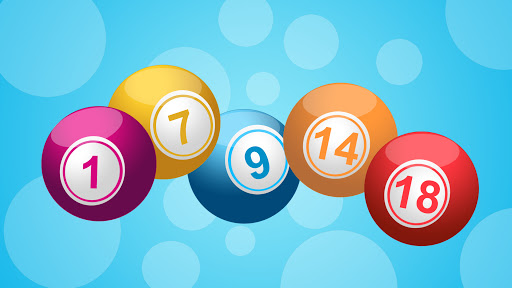 To begin with, when playing online bingo, there’s no need to leave the house in order to make friends and meet others. Ok, fairly obvious. But there’s also no need to wait in hushed anticipation as the numbers are being called out either – it’s perfectly possible to chat freely with one another during games. Playing bingo online is cheap too. After all, websites aren’t exactly subject to admission prices. What’s more, online bingo games can be played at any time of the day.

Solidarity for the Solitary

It should also be pointed out that the ability to chat with like-minded players minimises the sense of isolation that often arises from web-based gaming. This is obviously a huge deal for those that enjoy playing bingo but also struggle with social situations or large gatherings. And the sheer popularity of virtual bingo means that online bingo communities tend to be pretty extensive – on a national scale in fact. So there’s obviously a great opportunity to meet people from all walks of life and from all corners of the country.

These days, the developers of most big-brand websites go out of their way to keep their players entertained outside of the bingo rooms. To this end, many include things like quizzes, celebrity articles and horoscopes and surveys. They’re a great way of guaranteeing return visitors while encouraging the kind of communal spirit that’s becoming increasingly hard to match in old-school high-street bingo establishments.