People have different definitions of fun and excitement. For some, it is sitting at home watching Netflix with a bowl of ice cream. For others, it’s hitting nightclubs until the morning, dancing their limbs off. Then there are sports fans. To them, the definition of excitement is supporting their favorite teams in elite competitions.

Stadium experiences are obviously the pinnacle of the rush that sporting events can provide. It wouldn’t be an understatement to say that people who aren’t really fans of sports do miss out on a lot. The good news is, it’s never too late to start.

You can find your way into the wonderful world of sports by tuning in to these events in 2020.

On Saturday, May 30th, the world will fix its gaze to Turkey to witness the ultimate European football sporting event, the Champions League Final. This is the highest level competition for club football, and it is the most coveted prize in the world of European football.

Last year, Liverpool won the title in a gripping final against compatriots Tottenham Spurs, securing their sixth title and first in quite a long time. There is no telling who will win the title for the 2020 version, but Liverpool is certainly one of the top contenders with a brilliant team under Jurgen Klopp’s management.

Yet, you cannot underestimate the competition, with Juventus on a roll with Ronaldo on a scoring streak and Messi still leading Barcelona as the best player in the world. Whoever reaches the final, it is going to be one exciting match that you should definitely tune in to!

Who said that only professional teams offer nail-biting matches and excellent performances? The National Collegiate Athletic Association basketball division has some of the world’s best players and some of the most exciting matches you could see on a basketball court. Starting on March 17, this tournament offers great matches for basketball fans and novices alike.

It might be a good idea, preparing for March, to check some expert predictions to form an idea on who the favorites to win are. This will help you if you want to place some bets –– gambling on NCAA results is quite popular and pretty rewarding, too. And it will also help you tune in to the most exciting matches in the tournament that will conclude on April 6.

Formula One competitions have always been as breathtakingly intense and wild as any sporting event could ever be. This year promises to be even crazier, because Lewis Hamilton is gunning to become just the second man in history after Michael Schumacher to win 7 Formula One drivers’ titles, and he will most likely do it.

The 34-year-old driver might be spending his last season with Mercedes, and he will definitely do his best to grab the ultimate prize. The championship will be on from March to November, and it promises some crazy rounds, because Hamilton is going to have fierce competition on his way to the seventh title.

The ultimate event in men’s tennis, Wimbledon is the only grass-court Grand Slam throughout the year, and it is also the best. This year’s version –– held from June 29 to July 12 –– is also quite consequential in the men’s tennis world where the competition is at its fiercest for most Grand Slam Titles.

Roger Federer currently leads by 20, but he is closely pursued by rivals Rafael Nadal at 19 and Novak Djokovic at 17. While Federer has been dominant at Wimbledon in the past, it has been a few years since he last won, and he will want to win this version to get a lead on his competitors. Local champion Andy Murray might also be making a return to even spice things up a little bit more.

Last but not least, perhaps the biggest sporting event of the year is the Tokyo Olympics, taking place from July 24 to August 9. It is the world’s foremost sporting event, with hundreds of athletes from around the world competing for Gold. This year is also special because 5 new sports have been added: karate, baseball/softball, sports climbing, surfing, and skateboarding. Keep an eye out for the Olympics for some excellent matches and performances. 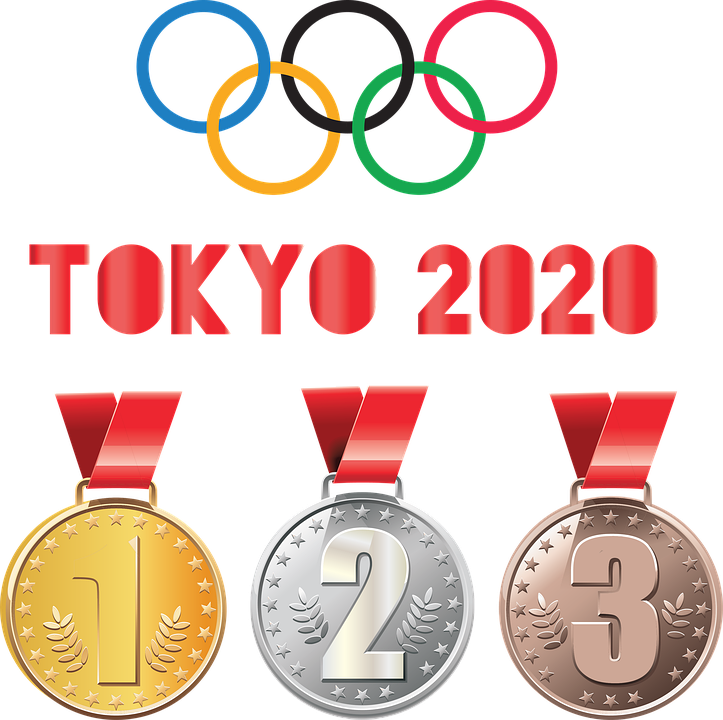 Sports are quite easy to get into, if only you give it a chance. Try to sit in front of any of those sporting events, and give it a while. Chances are, you will not be able to get up to use the bathroom, and you’ll be hooked from that moment on.