Mankind is the eternal optimist. No matter how bad things are, we always continue to live in hope. We hang in there, always expecting there will be an upturn in our fortunes. Man is born with this expectation and is the only such hopeful animal. Four-legged animals have a different outlook. They always expect the worst to happen.

Give a boy a hurley or a football and he immediately sees himself as a future star. The girl who got the Karaoke set for Christmas now sees herself in bright lights, winning the X-factor. Give a dog a bone and from that instant Rover is convinced he will lose the bone or that somebody will take it from him.

A man goes fishing and doesn’t even get a ‘bite’. That human goes back to that same place again in the hope that the fish will be ‘taking’ next time. The fox breaks into the hen-house, and although he can only carry one chicken away with him, Reynard kills all of them because he fears that a live hen would not be there when he returns for more.

Yes, we humans are the eternal optimists. Each new year we make the same resolutions that we made and broke last year, and the year before … and the year before that. On New Year’s Eve this warm feeling of hope engulfs our mind and body. It’s as if the problems of the old year are being washed away and we can start again with this brand new year of hope and expectation. That New Year’s Eve is simply nothing more than one day stretching in to another very similar day, will not be permitted to interfere with the glow of hope.

Bad things unfortunately do happen to good people – but there is no place for such thoughts on our horizon of hope. We see ourselves getting healthier, wealthier – but not necessarily any wiser; because how could we be any wiser than at this point in time?

Hope is one of life’s great blessings. It is related to optimism and contributes to a feel good factor. Looking forward favourably brings a certain happiness. Having hope is to imagine a positive outcome to all of life’s crosses. The more hopeful you are, the better your problem-solving abilities. I am about to give you the greatest example that I know of hope carrying a man through a killer illness. 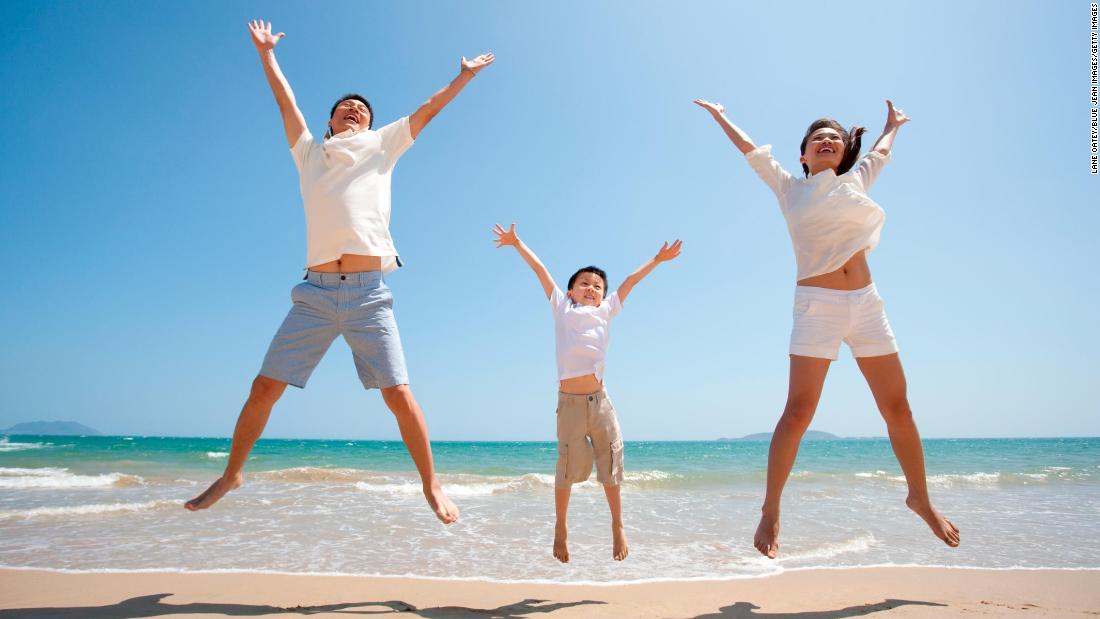 In 2006 I had the privilege of spending ten days in South Africa in the company of former Offaly footballer, Mick Wright. When you are with someone 24/7, you learn a lot about each other. Mick is an All-Ireland medal winner; I am a GAA fanatic … so I assumed we would talk nothing but football. We talked football – but it was Mick Wright’s other story that will last with me forever.

Six years earlier, Mick was hit with Leukaemia. A bone-marrow transplant was the only hope, but the surgeon said he was too bad for the operation to work. They gave him two months to live … ‘six if you are lucky and do what we tell you.’ ‘No hope’, he was told. ‘’Where there is life there is hope”, he replied.

Through a contact from the sports world, Mick was put in touch with a pioneering surgeon in Barcelona and he went into hospital there. Against all the odds the transplant worked. It was regarded as a miracle.

Mick Wright was treated in room #7. After he was discharged, the hospital took down the number seven and changed the name of that room to “THE HOPE ROOM.”

We can sometime use hope as a means of relaxation by playing pleasant little fantasy games – such as what we’d do if we won the lotto. A million people play the lotto in Ireland every week and every punter has the same hope and the same dream. The odds are very heavily stacked against the dreamer, but each one says; ‘someone has to win’ and the fall-back line is the company’s logo, “it could be you!”

Yes, ‘hope springs eternal.’ The pundits, panellists and the hard-headed bookies all say that your favourite team has no chance of winning anything. That’s how it was last year and as far back as you can remember. But, as Christy Ring said, ‘when the cuckoo comes’, hope will once again swell in every fan’s chest. We will all head off to the match thinking, ‘maybe this could be our year!’

I am looking at the definition of hope in my little pocket edition of ‘The Oxford Dictionary’. This is what it says; “Hope: the feeling of wanting something to happen, and thinking that it will happen.” I couldn’t have said it better myself …

There is more hope for a confessed sinner than a conceited saint.

Irish Lotto Results, Plus 1 and Plus 2, Lottery Winning Raffle Numbers for Wednesday, 1 December, 2021