Because Spain has a strong religious history, Christmas is a more holy festival, a time to spend with the family. Although some gifts may be given Santa Claus is not that important.  In fact in some places children are told that if they are bad Santa Claus will come and take them away.

The day that most gifts are given is on Three Kings Day (el día de Reyes).  This is keeping with the tradition that this was the day that the Three Kings (Los Tres Reyes Magos) arrived bearing gifts for Jesus.

So, as to be expected, the magi were certainly busy over the weekend fulfilling their usual hectic schedule of hospital and town hall visits which got underway at the Vega Baja Hospital on Saturday afternoon where they handed out toys to the children accompanied by the Councillor for Tourism and Festivities, Mariola Rocamora.

On Sunday, the day before Three Kings Day, every sizeable village and town holds a parade, a ‘cabalgata’ at which the Three Kings are paraded through the streets of the town, accompanied by musicians, dancers, performers and bands. The parades are extremely popular and can often draw large crowds, particularly in such places as Torrevieja and Orihuela.

The day began at the Orihuela town hall where the Kings were greeted by mayor Emiliano Bascuñana before moving on to feature in the first parade of the day on the Orihuela Costa where, despite the Parade being scheduled for 12 noon, there was a healthy turnout to cheer it on its way between the Playa Flamenca town Hall and La Zenia Boulevard.

It was good to see that the initial reticence of the lunchtime parade seemed barely in evidence as the size of the crowds increased the further it got into the 2km route, but while all the protestations came from adults this was a day for the children, and there were certainly plenty in evidence, although some would argue that numbers were probably down on previous years. 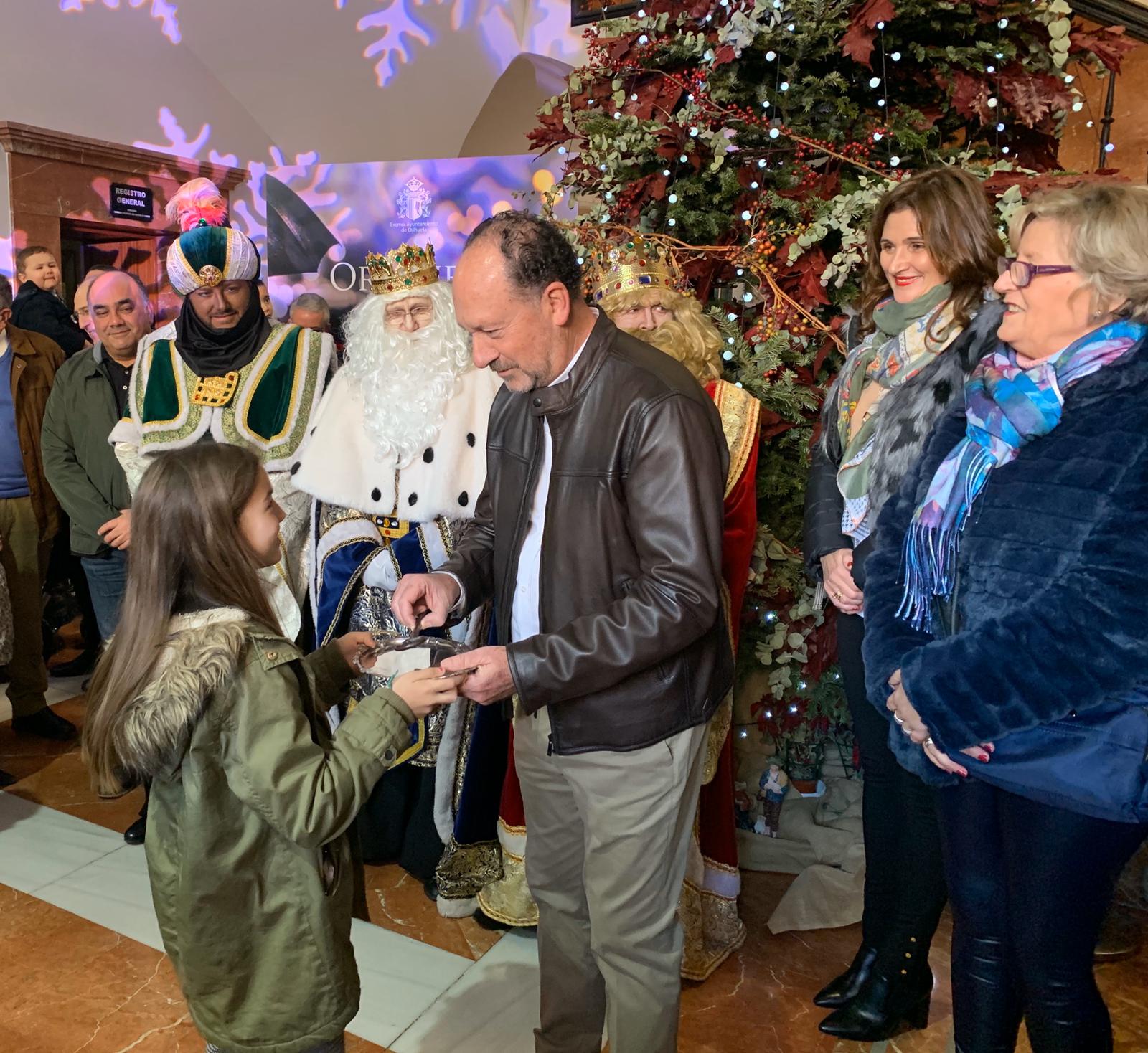 Getting away about 20 minutes late, as seems to be the way here in Spain, the Orihuela Costa parade featured about ten groups of artistes from Space Cadets to Star Wars. Dancers from Frozen were followed by Beauty and the Beast after which there was a group of eighteenth-century dance performing the minuet.

Sponge Bob and friends were a big attraction as they led a dance troupe of Eastern Maidens while bringing up the rear, a host of heavenly angels preceded a crib scene, followed by the 3 Kings, Melchior, Caspar and Balthazar.

An FAOC spokesperson told the Leader that the success of the cavalcade should not be measured by the number of people in attendance, but by the quality of the parade, currently an issue that many residents directly relate to the inadequate budget allocated by the City Council to the coastal community, understood to be in the region of 35,000 euro. 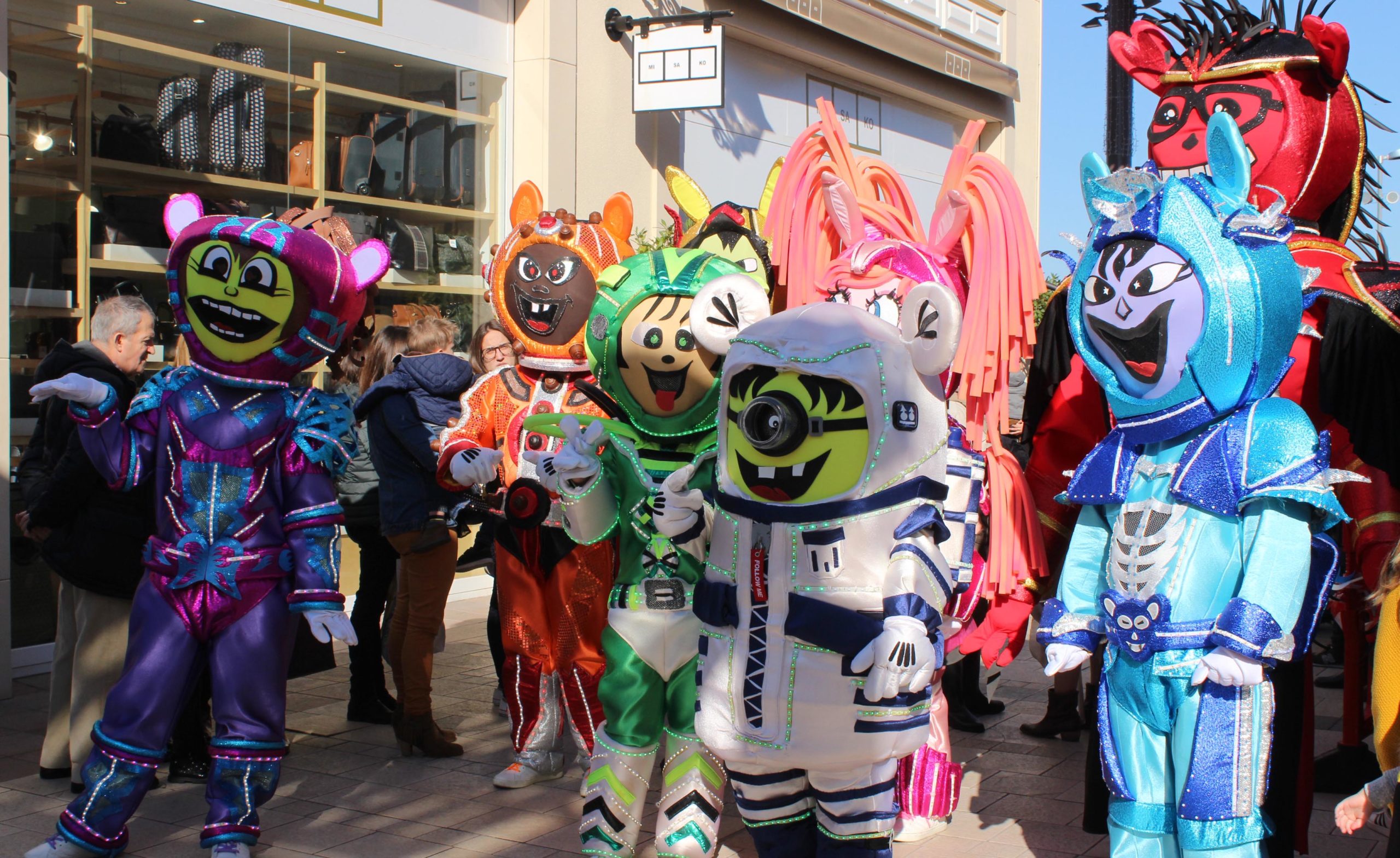 With the purpose of the ‘cabalgata’ being to foster the illusion of children, so that, they can then go to their homes to sleep and wait for the gifts, it was suggested that many parents had nevertheless chosen to take their families into Torrevieja and Orihuela where the two parades were scheduled to be held during the early part of the evening.