No stranger to real estate investment and development, Academy Award-winning actor Michael Douglas began his real estate sideline at age 21. With the first money he ever made, working on one of his father’s films in 1966, he bought 70 acres of raw land in Vermont – which he still owns. Unlike many celebrity house flippers, Douglas holds on to his properties for decades. 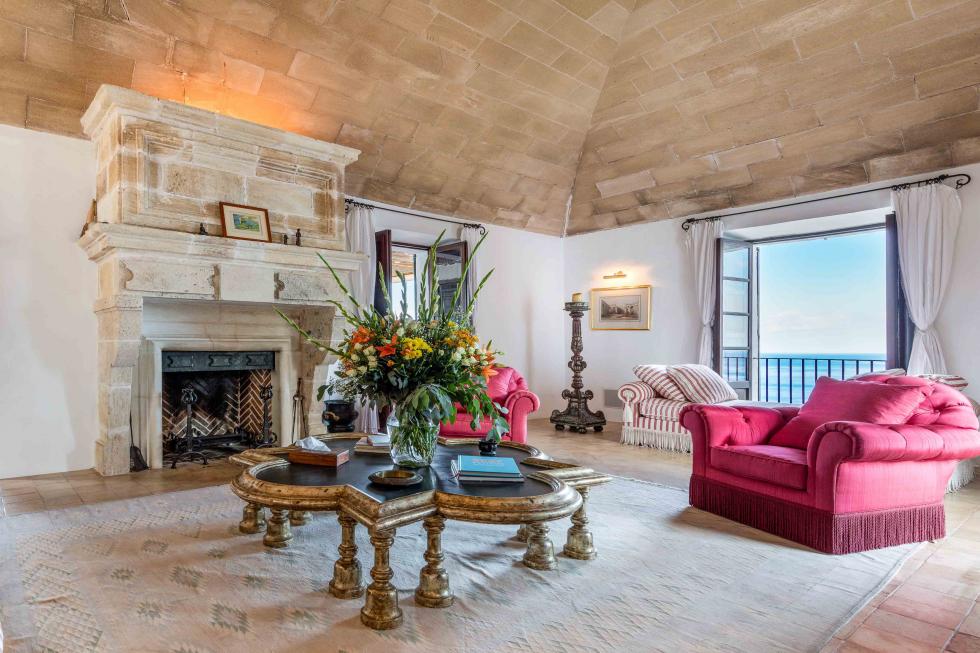 Now at the age of 74, Douglas and Academy Award-winning wife, Catherine Zeta-Jones, have been spending their time between their homes in New York and Bermuda and rarely have the opportunity to visit their Mediterranean estate, S’Estaca, on the Spanish island of Majorca, which Douglas has owned for 30 years. It is listed at $32.7 million.

From 1838 when Chopin spent his winters there, Majorca has been the place to be seen for celebrities from the arts to politics. In Hollywood’s heyday, Audrey Hepburn and Elizabeth Taylor vacationed at Hotel Formentor, which was also where Grace Kelly and Prince Rainier had their honeymoon. 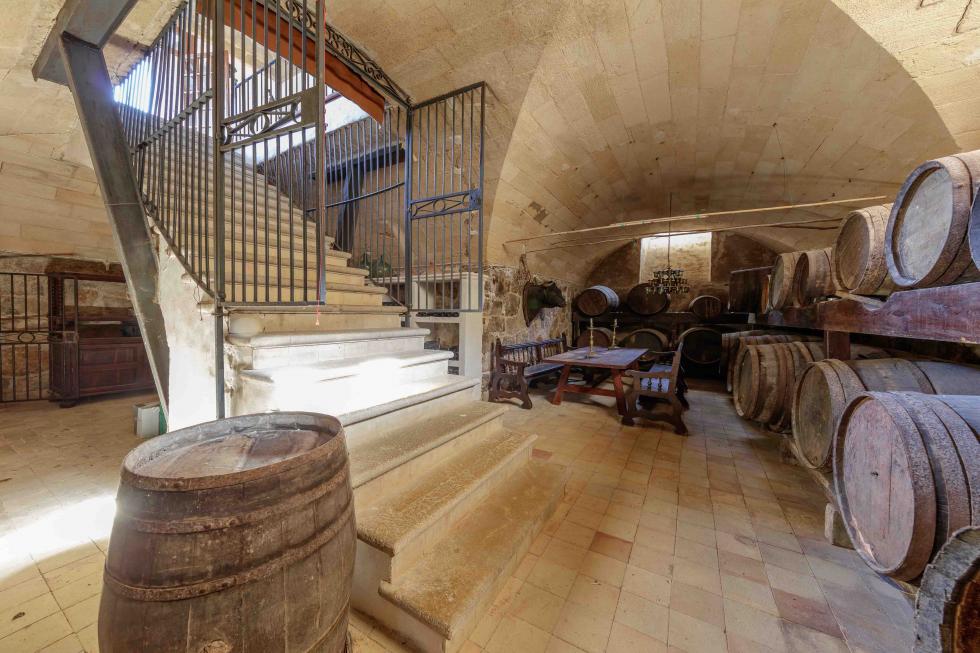 In more recent times, that person who looks so familiar could be Gwyneth Paltrow, Harrison Ford, Noel Gallagher or Sting checking out the day’s catch in the local fish market. Douglas hosted many of his Hollywood friends at S’Estaca over the years, which is set up to sleep 20.

Filled with romantic history, and completely private on its almost 200 acres spanning the mountains to the sea, S’Estaca was purchased by Archduke Ludwig Salvator of Habsburg in 1867 as a place where he could hide his paramours away from prying eyes and would transport them to the island via his steam-yacht the Nixe. For his cousin Archduchess Mathilde, his one great love, he had steps carved out of the rock so she could walk into the sea to swim. 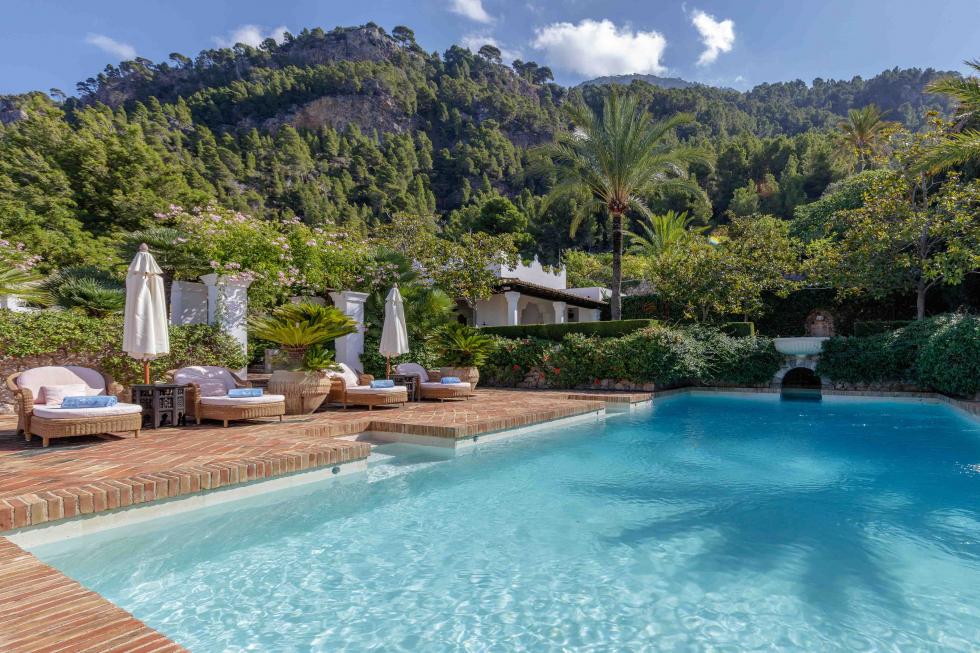 Michael Douglas purchased the estate in 1990 and upgraded the seven separate buildings and grounds by pouring millions into the property. With a total of 10,764-square-feet of living space, there are 10 bedrooms and 10 baths modernized to today’s luxury standards. Included are large formal rooms, a library, gym, multimedia room, and a master suite with fireplace, terrace and sea views.

The exceptional grounds overlook the sea and contain a swimming pool, ancient olive trees, vineyard, terraces and Moorish pavilion. A large wine cellar contains casks and bottle storage for wines that have been produced on the property. With the estate abutting the port of S’Estaca, there is also a private pier and dock for yachts.

Michael Douglas and wife, Catherine Zeta-Jones, are selling their Majorca estate at the edge of the Mediterranean surrounded by almost 200 acres of mountainside woodland and privacy. Priced at $32.7 million, the listing agent is Eddy Barrera of Engel Voelkers, Majorca Westcoast.