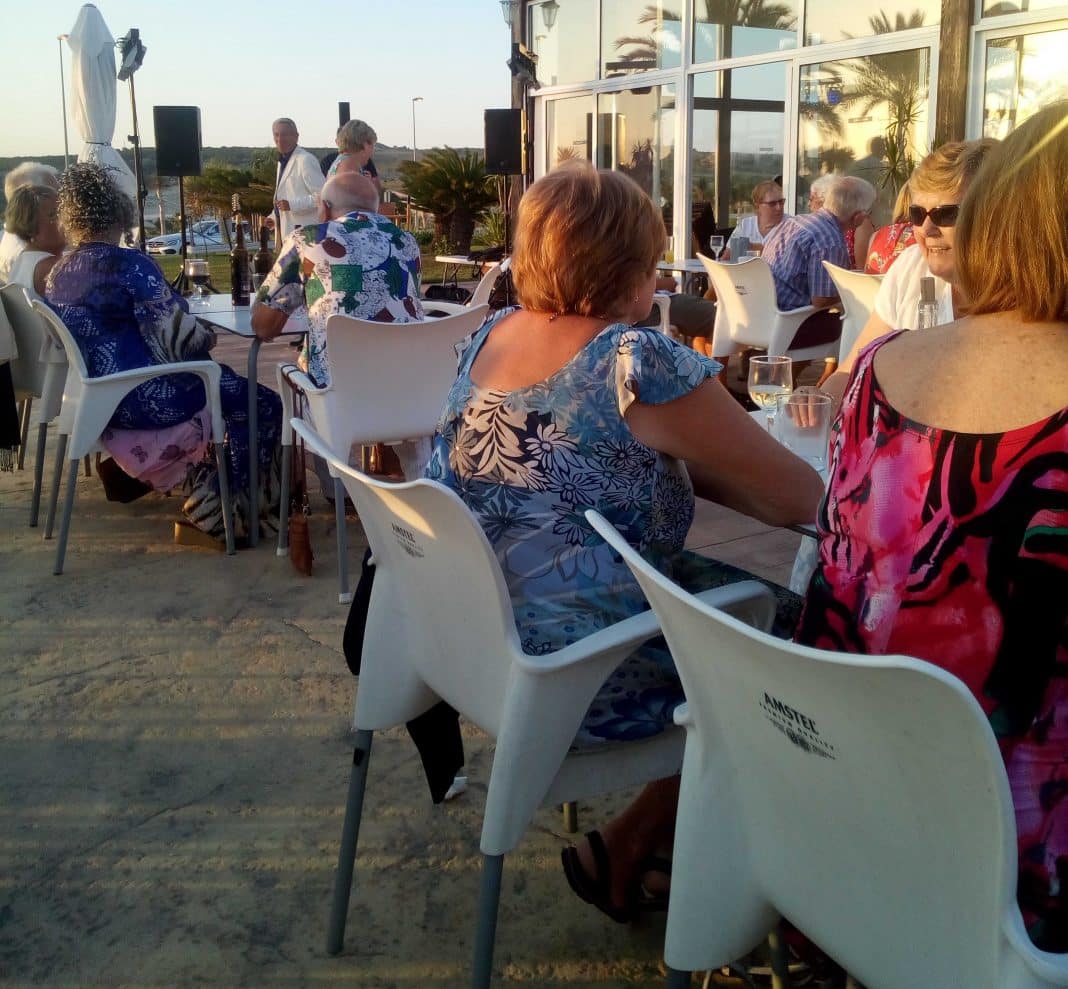 Well, here we are virtually half-way through 2019 and planning for the summer recess of the majority of the Torrevieja U3A activities.

Last Friday night saw the beginning of the end of term celebrations with the Annual Summer Party. This was held, as is becoming the norm, at the Vistabella Golf Club and with a great turn out of members who were treated, as is also normal, to a Buffet meal which was laid on by the warm and friendly bar staff who ensured there was plenty of food to more than satisfy all those present. 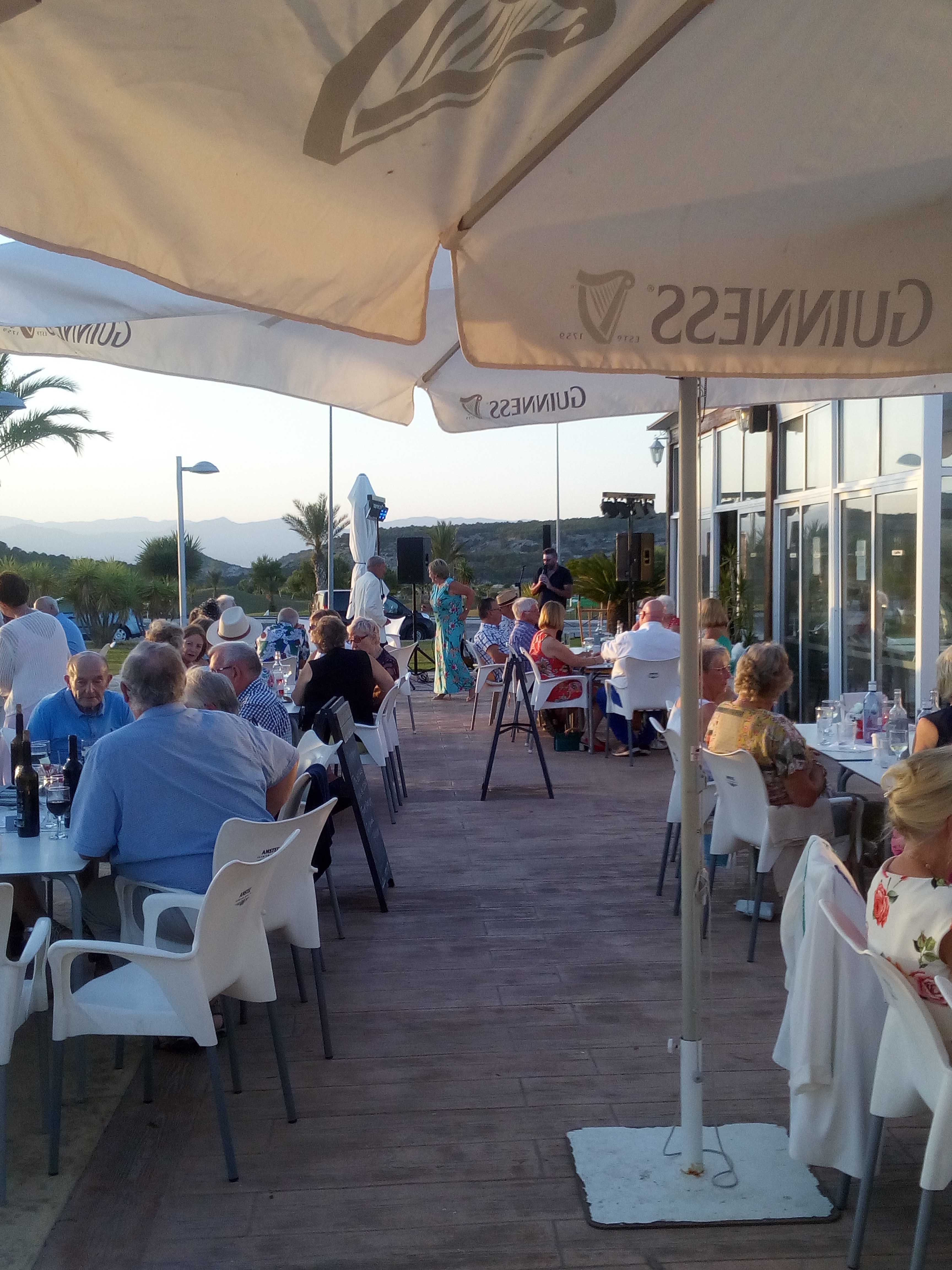 The entertainment was once again provided by the excellent ‘Woody’ who kept practically everyone on their feet, singing along and dancing until well into the evening.

For those that wanted to spend some time relaxing, there were the splendid views across the golf courses to enjoy until the sun disappeared in a magnificent sunset to mark the end of yet another fantastic U3A event..

As mentioned this event, which has been run for several years by one of the U3A members, Janice Jones, seems to have now become a ritual and it would look as if it will carry on for many more years to come. It is strongly recommended that any members wanting to attend in future, that they get their names down early so as to avoid being disappointed.