The LeaderPutting YOU at the Heart of the Community
Sign in / Join
Subscribe
Home Sport Horse Racing Gaslight to turn up the heat! 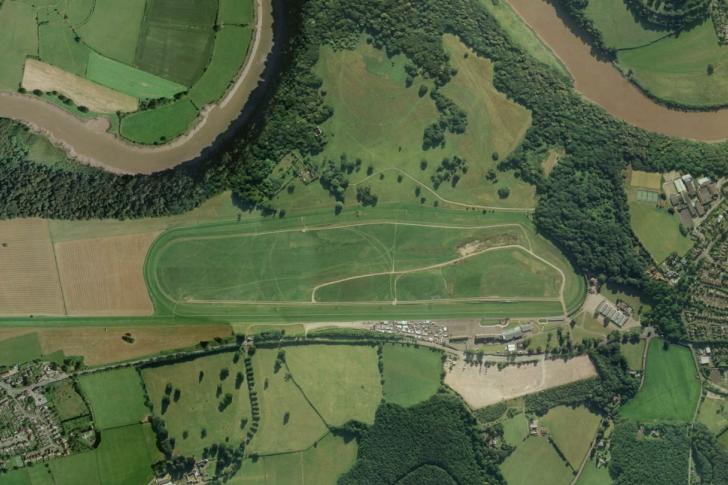 Haydock Park gets underway at 1.45 with the Betway Heed Your Hunch Handicap C3. David Simcock trained Predudice, ridden by Jamie Spencer, is tipped each way.

Eric Alston trained Maid In India is tipped each way in the Betway Achilles Stakes Listed race over 5 furlongs. Danzeno, trained by Michael Appleby, ridden by Alistair Rawlinson and Julie Camacho trained Judicial, with Graham Lee on board, are noteworthy.

In the Conditions stakes over 5 furlongs Oh Purple Reign (3.15) trained by Richard Hannon and ridden by P. Dobbs is tipped to win.

Ed Walker trained Singing Sheriff (3.45) is selected to win the Biffa Handicap over mile.
King of Naples (4.20) trained by Ruth Carr and ridden by Barry McHugh is selected each way.

NEWMARKET gets underway at 2.10 with the Andrew Balding trained Flashcard (2.10) ridden by Rob Hornby, tipped to win.

The post Gaslight to turn up the heat! appeared first on Horse Racing News and Tips.