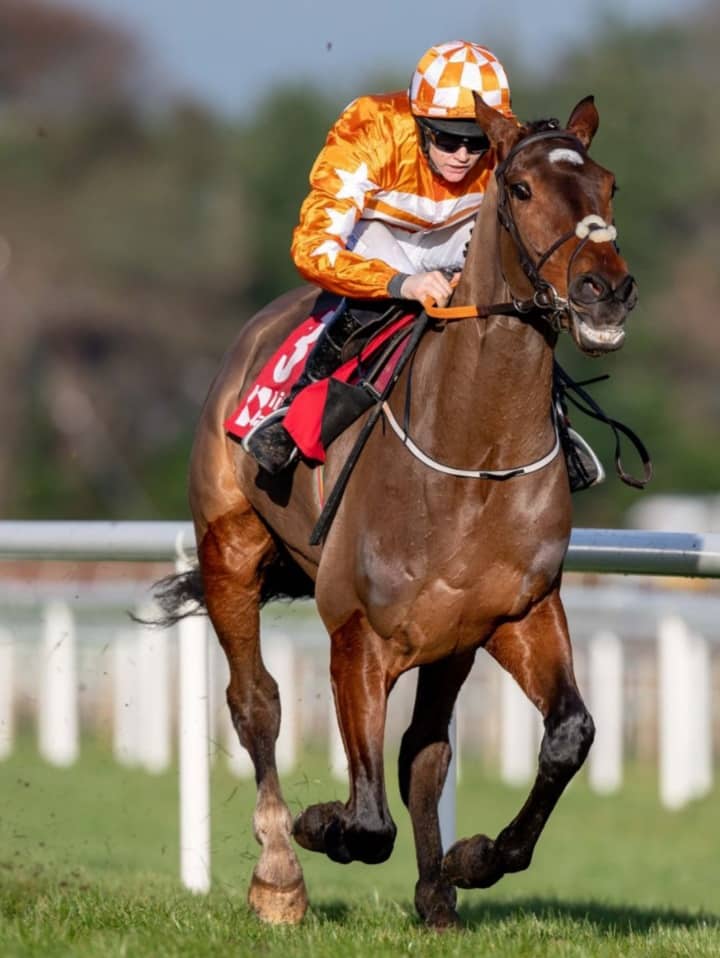 The new government of Andalusia (PP, Ciudadanos) has announced a series of measures to deal with an estimated 300,000 irregular houses in its territory. These houses are a consequence of the building boom of 1997 to 2007, where out of control development led to the construction of properties that failed to comply with current planning regulations.

Many of these properties were unwittingly purchased in good faith by foreign buyers, resulting in years of legal wrangles, lack of proper paperwork and problems with accessing basic services such as electricity and water.  Less of living the dream, more of surviving the nightmare for many.

Addressing the Parliament of Andalusia on Wednesday 29th May, after a series of meetings with homeowners’ associations from across the territory, the Minister for Development and Territorial Planning, Marifrán Carazo, declared that her government had “clear ideas and a firm and dedicated intention” to resolve the problem. She went on to outline a series of measures designed to bring relief to homeowners and to minimise environmental damage, as quickly as possible, whilst a fundamental rewrite of the Planning Law is underway.

Firstly, Sra. Carazo announced that her Ministry, having reviewed existing legislation, would issue a clarifying instruction which would allow officials to expand the granting of an AFO certificate (a form of legal recognition) to more irregular homes. The instruction was in fact signed on 31st May and is now in force.

Secondly, the Minister announced that the government was planning to amend specific articles of the existing  Planning Law (LOUA), as quickly as possible via a Decree, in order to further expand access to an AFO to those homeowners awaiting legalisation via a town plan so that they too can access basic services and register their houses whilst waiting for the town plan to be approved and executed. “It’s about allowing the recognition of an AFO to be given without so many obstacles and impediments” she said.

The Minister stated that the decree would be approved by the Council of Ministers (Consejo de Gobierno) before the end of the current parliamentary session in August of this year.

Access to an AFO offers certain interim advantages to those awaiting legalisation via a town plan given that it can be obtained relatively quickly and used to provide immediate relief from issues relating to the lack of proper title (embargos, unable to sell) and/or lack of access to basic services. Under current legislation, homeowners must wait until a town plan has been approved and executed before such problems can be resolved, a process that can take over a decade to reach a conclusion and often fails.

Thirdly, the government proposes to deal with the “more complex” problem of irregular housing estates or asentamientos without having to wait for the approval and execution of a town plan (PGOU), which the Minister described as “a complex and lengthy process”.

This will be achieved through the introduction of “planes especiales” or special plans that function independently of the town plan and establish solutions tailored to the specific requirements of each estate. The Minister emphasised that the costs of the special plans would be met by the property owners, as is the case with town plans.

It is understood that a special plan will be applied to an irregular estate if it is deemed to be impractical to legalised it due to is physical characteristics or distance from existing urban centres.

Gerardo Vazquez, the spokesperson for AUAN welcomed the Ministers statement saying “In the Valley of Almanzora there have been many years of campaigning, a lot of litigation trying to avoid the demolition of houses, many tears when those affected learned of their situation, many journeys to various parts of Spain, and many fallen along the way, who died before seeing their homes regularised. For us it is not only what the Minister has announced, which is important, but of much greater significance is the clear and convincing willingness of her new Ministry to sort it out”.

The president of AUAN, Maura Hillen, said “Witnessing the Ministers statement to parliament and the response of the various political parties it is clear that we now have consensus to put an end to this problem once and for all. And we have a government that is prepared to listen to the associations and take the necessary realistic and practical steps. This is not the end of the road but I believe it is the beginning of the end”.

Why Leave UK and Retire on Costa Del Sol