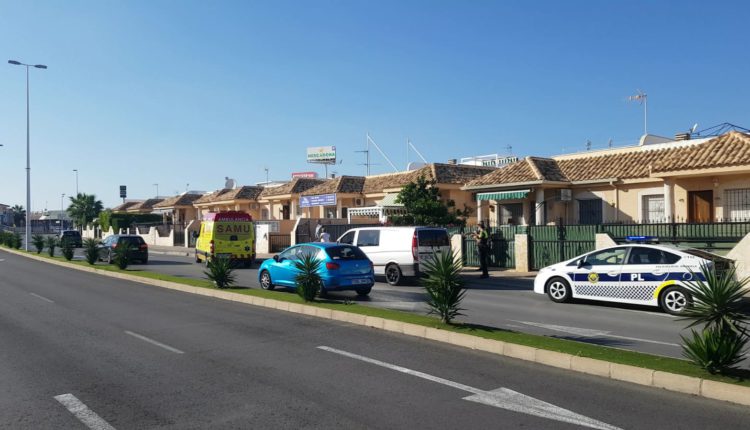 A 58 year old Belgian woman has been arrested for causing the death of a 42 year old Columbian woman in La Zenia on Wednesday afternoon.

The victim died as she was on a pedestrian crossing close to Consum supermarket on Ctra. de Villamartin, her body dragged 20 metres along the road after being hit.

The driver of the vehicle was breathalysed by the local police and found to be three times over the alcohol rate. She was arrested and charged with reckless homicide, pending an appearance in court today, Thursday.