Santa Pola is no longer a sleepy village

Once a quiet sleepy fishing village, now Santa Pola is a bustling small town with a great history. Santa Pola’s first settlers lived in the 3rd millennium BC in the Cave of Spiders of the Carabassi, on a vertical hillside overlooking a gully. From the 7th century BC the spread of agriculture and the influence of oriental societies, Greek and Phoenician, gave way to the Iberian culture, which left its mark in Santa Pola. In the 4th Century BC a fortified settlement was established, bringing fishermen and traders, marking the start of the village of Santa Pola. 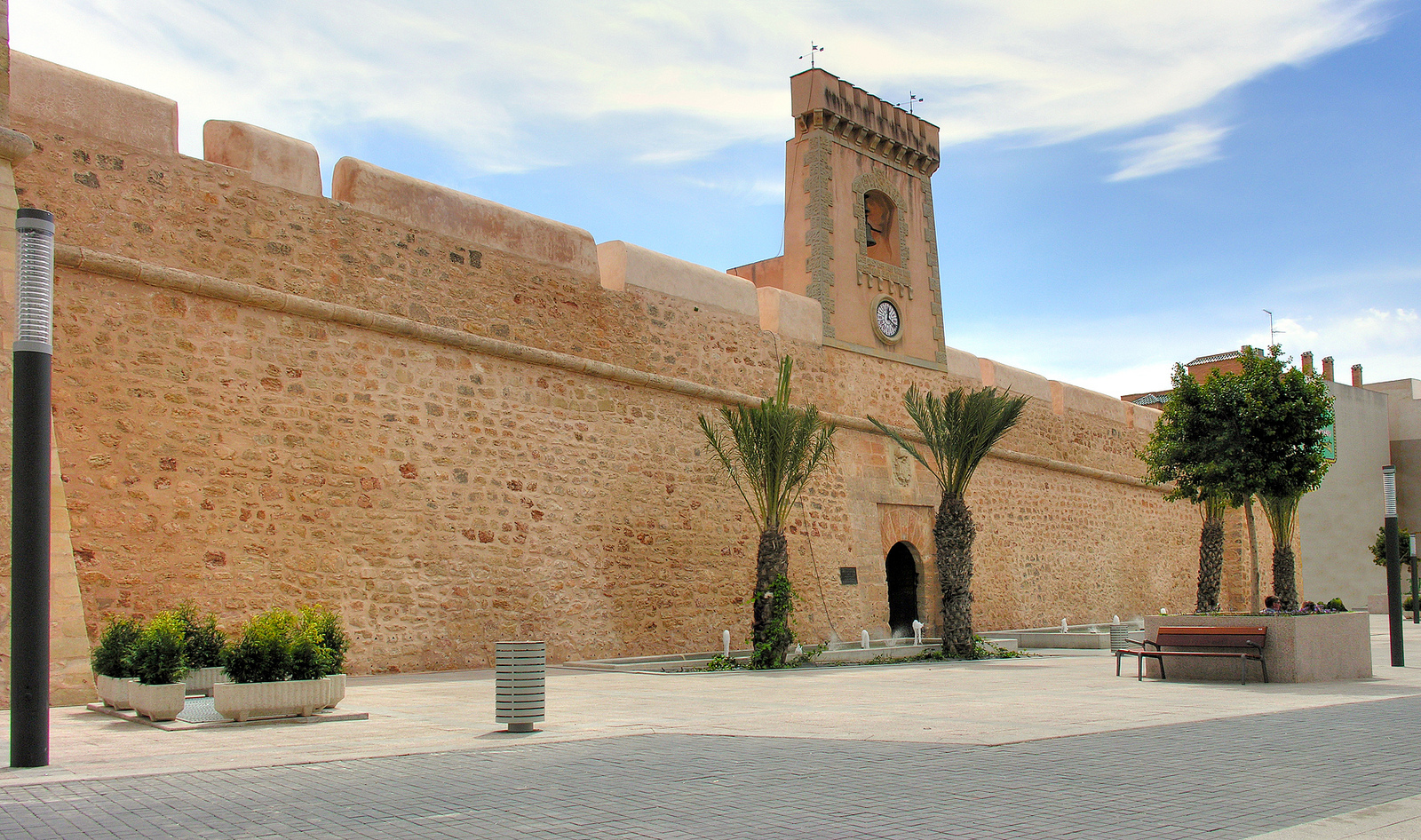 With the arrival of the Romans in the 1st century BC the population rose as it became one of the main seaports known as the Portus Illicitanus. After the fall of the Roman Empire and during the Middle Ages the area known as the Port of Cap de l’Aljub lost its population, mainly due to the pirates that had established themselves on the island off the coast, known today as Tabarca Island.

To protect and defend fishermen and sailors from these pirate attacks the watchtowers and castle fortress was built. The castle was built in 1557 by Italian engineers assigned by the Viceroy of Valencia and Lord of Elche, Bernardino de Cárdenas.

The plain Renaissance style military fortress with two bastions and two large fortified towers at the corners houses the Chapel of our Lady of Loreto, an exhibition hall and the Museum of Sea and Salt. Today the castle centre plays host to a full culture, festive and religious programme.

Santa Pola’s port can be traced back to the 4th century BC although then it was on a different spot. It has been witness to important historical events such as expansion during emperor Augustus days, the expulsion f the Moorish population and the visit of the Royal Fleet commanded by King Alfonso XII.

Since the 19th century several remodelling plans have been carried out to enlarge it. There are a number of daily ferries across to Tabarca Island (which can also be reached from Torrevieja) and that operate from the port hourly during the summer months at a cost of around 10€ return.

Santa Pola is still as popular as ever during the summer months when its population literally doubles with tourists, mainly Spanish, dining out in the eateries, enjoying chocolate churros in the squares and plazas and lazing along the miles of beaches, which are a mecca for water and wind sport enthusiasts.

Boasting miles of sandy beaches and being especially popular with kite surfers, due to the excellent wind conditions experienced along this stretch of the Costa Blanca coastline, Santa Pola has so much to offer visitors. 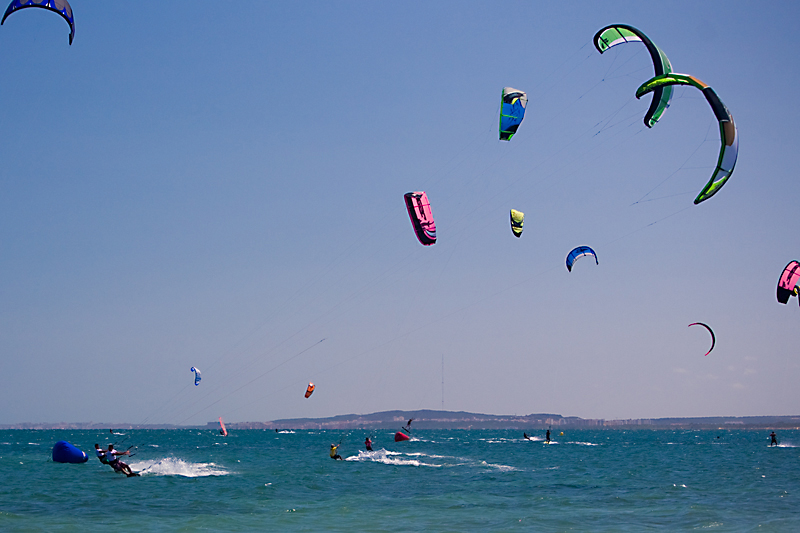 Another popular attraction is the aquarium situated on Francisco Fernanez Ordóñez Square. It has a surface of over 700 meters square with a main hall where nine big aquariums are houses along with an audiovisual room.

Other attractions include the port and marina, the Museum of Sea and Salt, the seafront promenade and the fun fair (Pola Park).

Santa Pola is directly off the N-332 heading north from Torrevieja before Alicante.