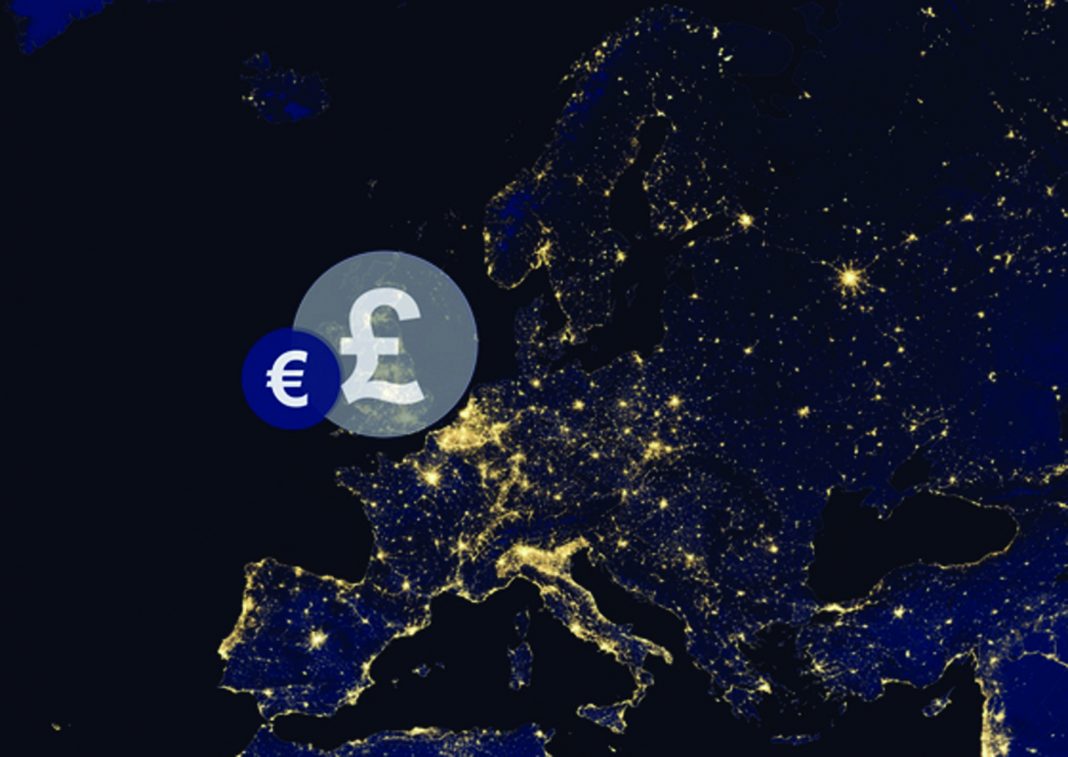 Whether you are for or against Brexit there is no denying that it’s a bit of a shambles. The British government seem to be both arrogant and disorganised while the EU negotiators come across as quite annoyed that the UK is leaving and they are being spiteful as a result. But Brexit has a huge impact on the currency markets – clearly demonstrated by its 10% devaluation after the vote in 2016 and every twist and turn continues to affect both the pound and the euro today. Bank of England Governor Mark Carney recently suggested that the government’s lack of clarity and purpose is the reason that the UK has slipped from “the top of the class to the bottom” compared to other G7 economies. Brexit uncertainty has already reduced British wage growth by 3.5%, and Mr Carney said it could fall further by the end of the year. He also said the pound’s decline made workers poorer since it caused inflation to squash wage growth. On Thursday the UK cabinet met at Chequers (the prime minister’s country house) to thrash out their differences and present a united front on Brexit policy. They managed to agree a collective ‘harder line’ but this is not the view of a majority of MPs and wouldn’t survive a vote especially as the Labour party seem to be softening their stand. But at least Brexit has managed to unite the UK: All of us think that half of the rest of us are insane. Message: Be careful: politicians can seriously affect your wealth by upsetting the currency markets. When buying a large amount of currency, protect yourself and talk to a currency broker. Currency ‘scores on the doors’ at midday Friday 23rd Feb GBP/EUR 1.136 (up over the week) GBP/USD 1.398 (down over the week) EUR/USD 1.231 (down over the week) www.thecurrencyexchange.co.uk The post Brexit: sounding more like a dog’s dinner every day appeared first on Property for Sale in Spain - Spanish property for sale.