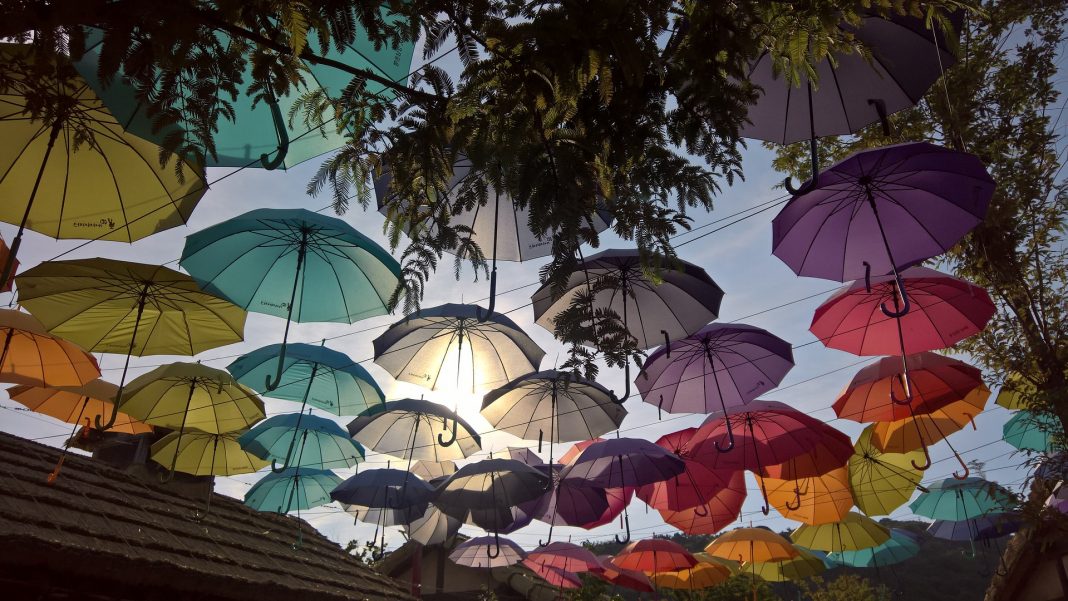 Currency does matter. It shouldn’t but it’s a bit like the weather – we can’t control it, it’s often inconvenient and can upset our plans – sometimes ruining them altogether.

Just like the weather, the currency markets are difficult to predict (although experts do try) but you can certainly protect yourself against adverse conditions. After all, you wouldn’t go out in a thunderstorm without some protection.

So what are the risks? Firstly there is a risk that the currency you are buying increases in value (or the one you are selling drops) which just means you get less than you expected. This week for example the euro has dropped in value against the dollar by 1.7% in less than 2 days. Why? Because the ‘markets’ have taken the euro lower based on the European Central Bank’s pessimistic outlook on inflation.

What on earth does that actually mean? It doesn’t really matter – the market accounts for upcoming financial data, expectations and rumours, so many factors that you would struggle to keep track without analysts putting ‘views’ together.

However, unexpected events can also have an impact such as the news that an Australian MP had to resign with the result that the government’s majority of one disappeared. Consequently the Australian Dollar fell 2% against the pound – good news if you are buying Ozzie dollars.

This Thursday (2nd Nov) the Bank of England is expected to raise UK interest rates. Given this, the most likely thing to affect the exchange rate would be no rate rise as the predicted rise is already factored-in, if that makes sense? My advice: speak to a currency broker about protection from adverse weather. And currency.