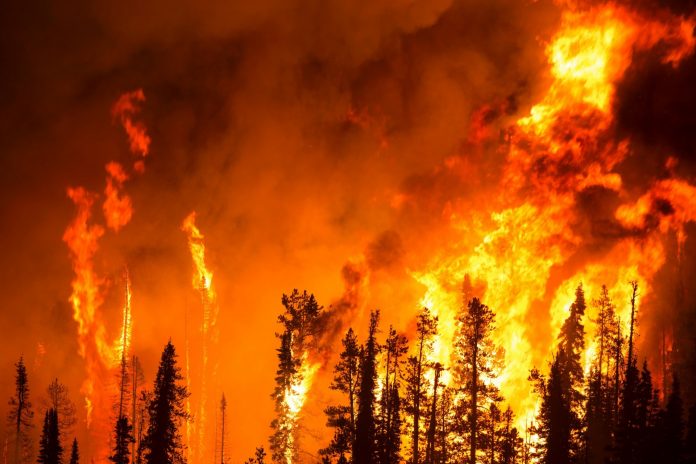 Three people have been arrested for allegedly starting 41 forest fires in Galicia in northern Spain. The individuals were detained by the Guardia Civil in Coruna.

Two people, 20 and 21 years old, were arrested for allegedly starting 13 fires. The two individuals are from the Spanish towns of Carrizal-Coristanco and Sixto-Carballo.

Another 53 year old man was arrested in Messina for allegedly starting 28 fires just a few meters from inhabited homes which represented a serious risk to neighbours nearby. The man was caught red handed with a number of lighters in his possession.

The people were captured as part of “Operation Antorchas”.