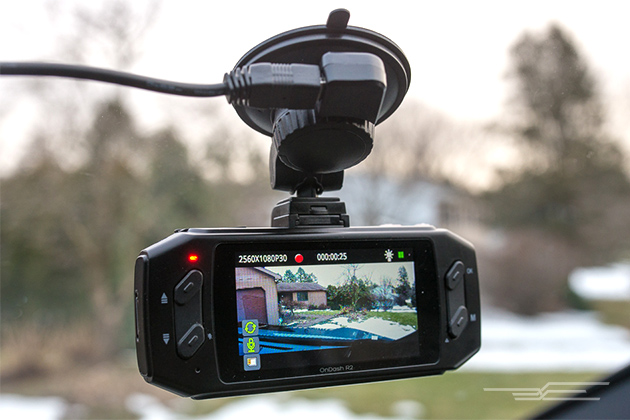 As roads in the UK become more crowded with the prospect of possible accidents together with motoring and road rage incidents, so the purchase and fitment of a dash cam is becoming more important. As one example, it has been estimated that there are around 30,000 “crash for cash” incidents every year, an important reason for fitting a quality dash cam.

One of the largest and most successful European manufacturers and distributors of dash cams is UK based ProofCam, which has been in business since 2013. The company supplies dash cams to many leading high street retail outlets and major brands, including the RAC, and is about to embark on a major new product expansion as key to the company’s next growth phase. A major marketing programme is planned, to include television advertising, as well as spring-boarding sales into the lucrative European market.

Julian Pollock, founder of ProofCam is encouraged by the increasing interest in the dash cam market. “We have enjoyed very rapid, but progressive and successful expansion over the last three years”, said Julian, “And we are currently developing new dash cam technologies and features and to aid in the process we are looking for like-minded investors to share in our success and take advantage of these new business opportunities.”

The company’s market leading dash cams have already received a number of significant awards including The Good Housekeeping Institute, Practical Caravan and Practical Motorhome awards and the company was nominated by T3 magazine for the best dash cam in 2017.