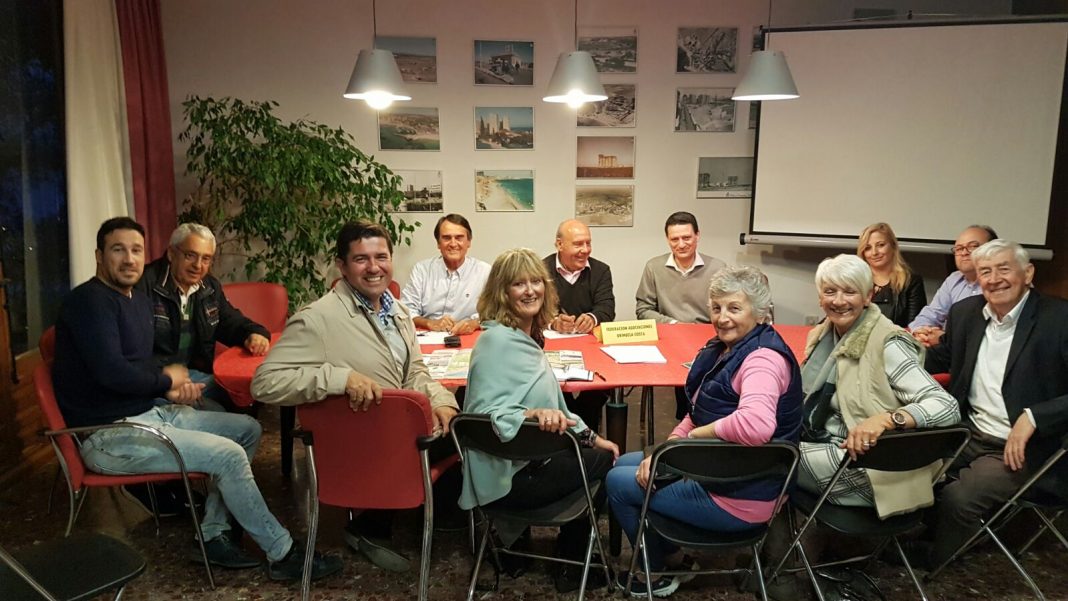 There were about 20 people at the meeting, many of them representing other like minded organisations, all of which are working toward achieving a better coastline as they attempt to put united pressure on the Orihuela Government to improve the services and facilities in aznd around the Orihuela Costa.

Much of the meeting was spent discussing the shortcomings of the current Orihuela Government although it was agreed that there has been some improvement since the group began its activities.

It was felt that the relationship that exists with local councillors is very good but those in power on the coast dont have the necessary budgets or powers to make the improvements and the changes that are needed.

FAOC and its members will therefore continue to apply pressure where it can in the hope that additional finance can be found to provide an improvement to services.

Also discussed were the fiestas, celebrations and cultural events that FAOC would like to bring to the coast, the list of which is to be discussed with the authorities. They include: