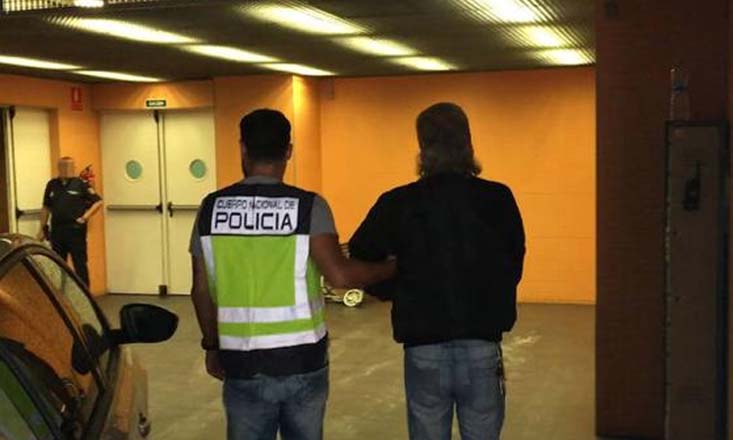 The arrest was carried out following the issue of a European Arrest and Extradition Warrant for crimes of sexual assault on minors and child pornography.

The events date back to the early 90s when the man is alleged to have sexually assaulted his daughter, who was then 9 years of age. During the summer of 2014 he then allegedly repeated the act with an 11 year old girl whilst watching videos of a sexual nature.

The Police operation began earlier this month when agents of the Provincial Brigade of the Judicial Police were told that the man could be residing in the town of Orihuela. Following confermation of his whereabouts the police moved in on Thursday when agents from the Violent Crime Group of the Alicante UDEV made the arrest.

The request for the arrest warrant is said to have been initiated in Nottingham and relate to 4 offenses in total for which the detainee could face a prison sentence of up to 39 years.