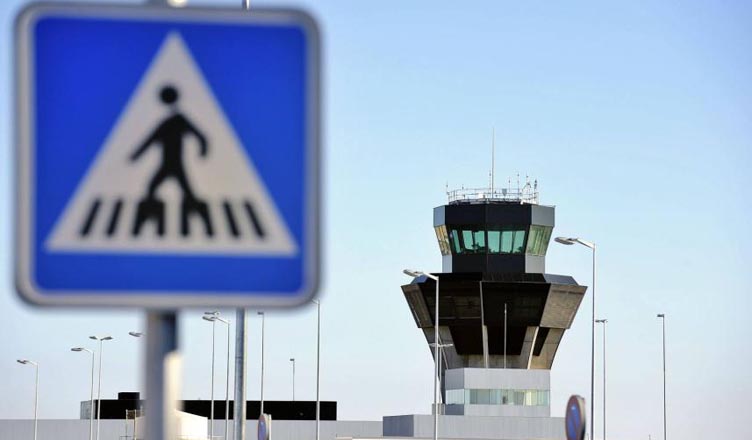 The President of the Regional Confederation of Business Organisations de Murcia (CROEM), Jose Maria Albarracin, at a meeting with the Murcia Regional President, Pedro Antonio Sánchez, said that there are several company’s from the local business sector that are interested in becoming involved with the management of Corvera airport. He said that there is sufficient interest within the Murcia Community to ensure that the opening of the airport will go ahead, although he declined to provide further details.

He also refused to answer when asked about a date for the opening of the airport saying that the Minister of Development is still drafting the tender specifications, although in an article published in the Murcia edition of Spanish newspaper La Verdad he was quoted as saying that there was no possibility of the airport opening before 2018. 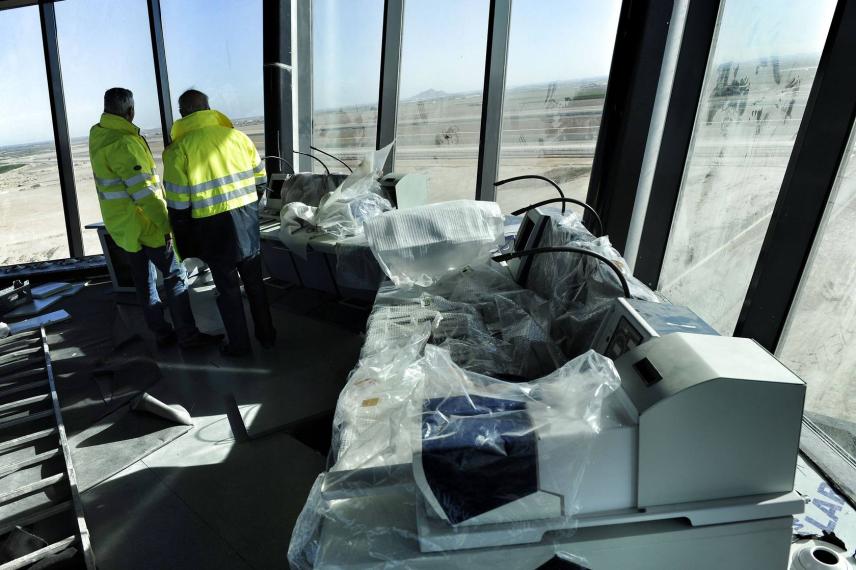 Albarracin added that further complications with the current lack of a National Government and changes within the Regional government were now further contributing to the delays but with the documentation for possible concessionary’s virtually completed, bids for  the management of the airport would soon be put out to tender.

However the tender for running Corvera airport is not realistically expected to be resolved until the end of the year at the very earliest and then. once agreed, the new management company will have to start again with all the calibration flights and the certification process again.

Then of course the Regional Government has to convince AENA to close San Javier, which is by no means yet agreed.