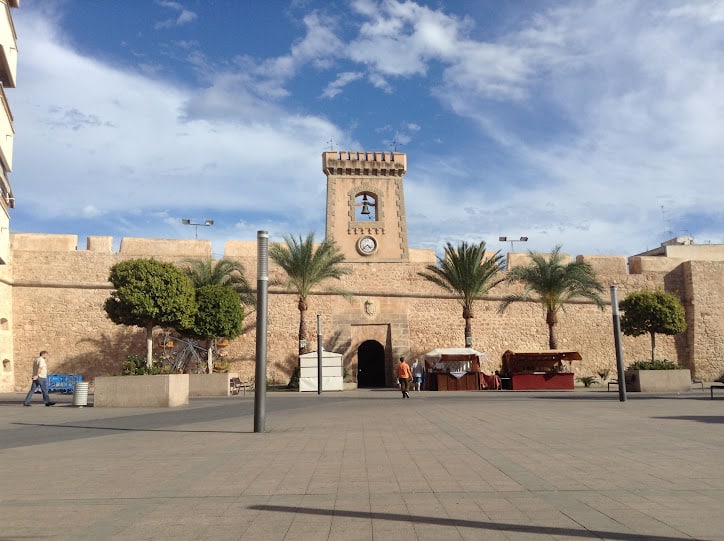 Santa Pola’s local government has approved a 17.5 million euro project to improve energy efficiency in the municipality, as part of an initiative that seeks to turn the municipality into a ‘smart city’.

“This initiative comes from even before the price of energy skyrocketed. It was a proposal from the mayor at the beginning of the current legislature that we have carried out because we believe that Santa Pola must be modernised”, explains Trini Ortiz, Councillor for Urban Planning and Infrastructures.

To do this, LED bulbs will be installed both in public lighting and in the traffic lights of the town. In total, 5,739 old luminaires that are not low consumption will be replaced, which represents 85% of those currently existing in Santa Pola.

All these luminaires will be managed from the new Smart City telematic control centre, which will be installed in the town hall to connect all municipal services. In this way it will be possible to ensure much better that the public lighting of the municipality is as efficient as possible.

“At first we considered simply hiring an electrical services company that would save us energy on our bills, but then we wanted to be more ambitious and we bet on the Smart City project” explains the Infrastructure councillor.

One of the main novelties is that the control of the lampposts will no longer be by zones, but point by point. “This will allow us to detect bulb defects much faster. We will also be able to carry out general studies of the municipality to find out in which areas more or less lighting is required, as well as the hours”.

This technology will even make it possible to adjust the light intensity on certain streets for specific occasions if required, such as the Easter or Moors and Christians parades.

The recently approved contract covers both the urban centre of Santa Pola and Gran Alacant, and even areas of possible urban development where in the future it may be necessary to install public lighting.