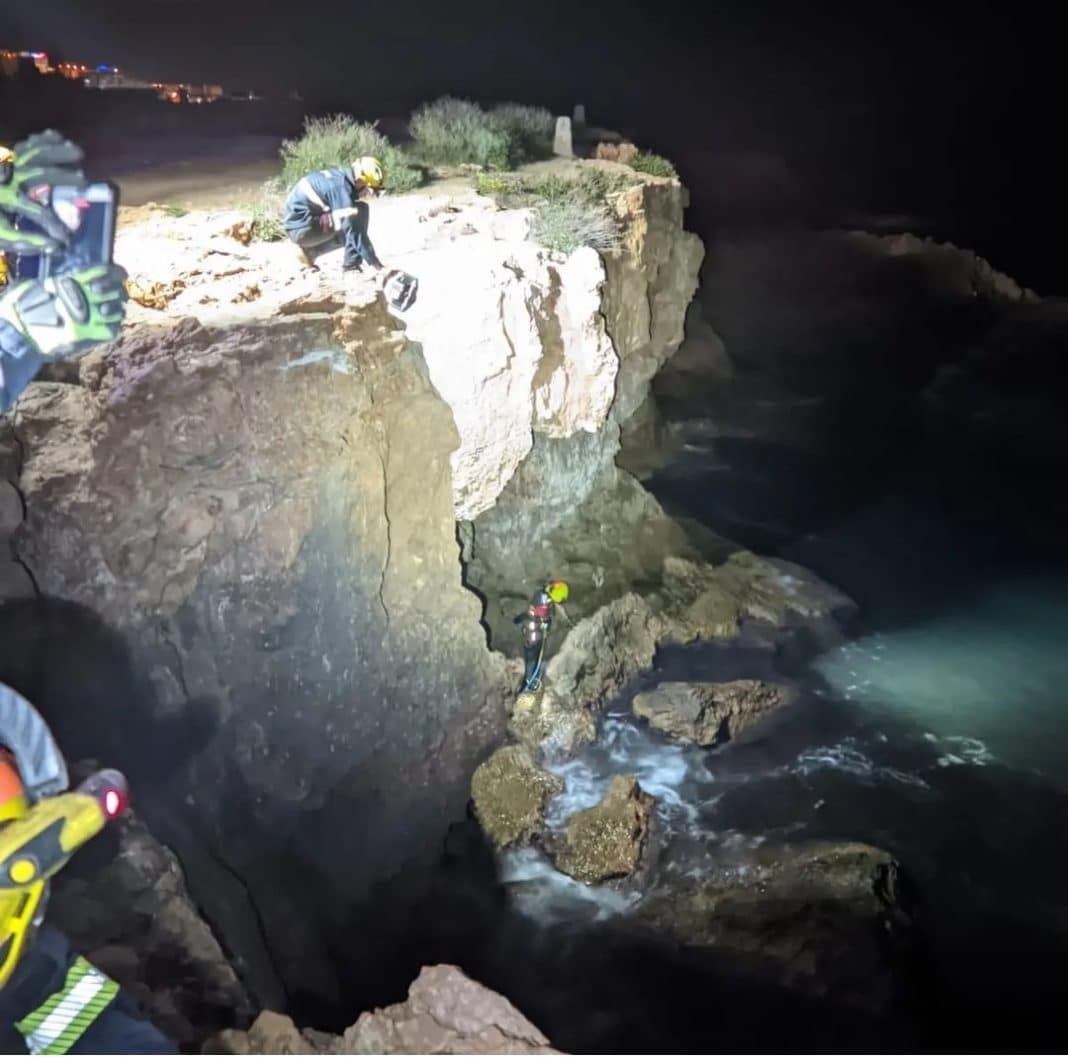 A lucky little dog has been rescued from the grips of death, thanks firstly to an observant passer-by, and then the work of the emergency services.

At around 8Ñ30 in the evening, barks and yelps were heard coming from the bottom of a steep cliffside in Torrevieja by a passer-by. They immediately called the emergency services who sent both the Local Police and Fire Service to the scene.

With the help of their skill and training, the rescuers were able to reach the bottom of the cliff, where they found a Yorkshire terrier in a state of obvious stress in the water.

They immediately plucked the lucky animal from the sea, dried it off, and then brought it back to the top of the cliff, before taking it to the animal welfare centre in Torrevieja to be cared for.

The animal is reported to be in good health, but the police are trying to track down the owner to hopefully reunite the dog with the human family. 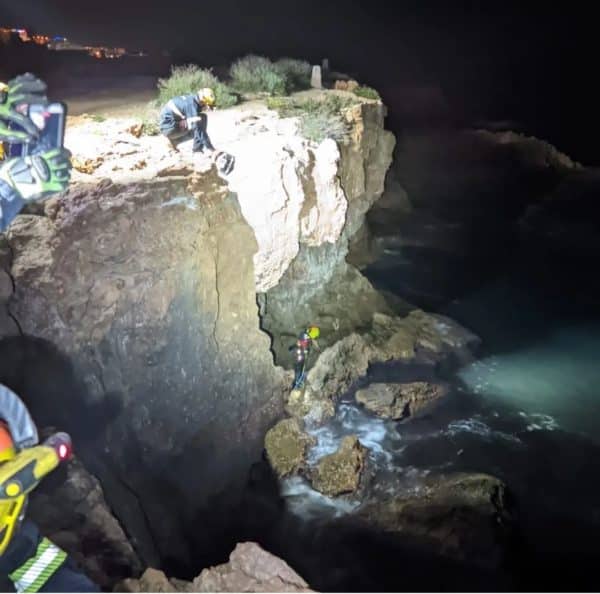 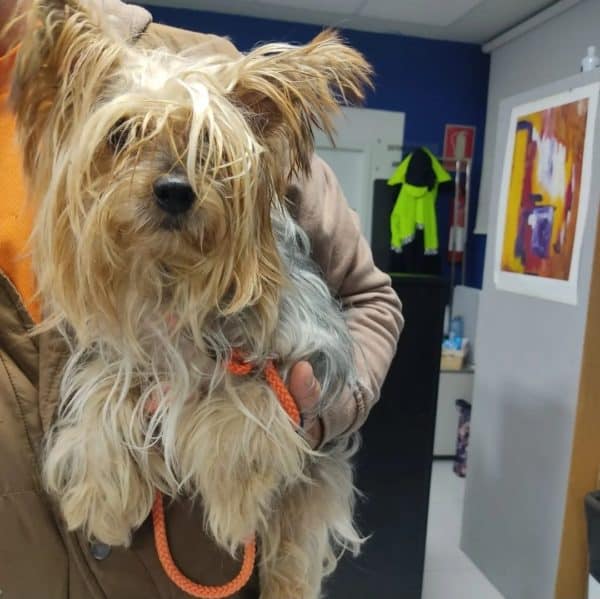