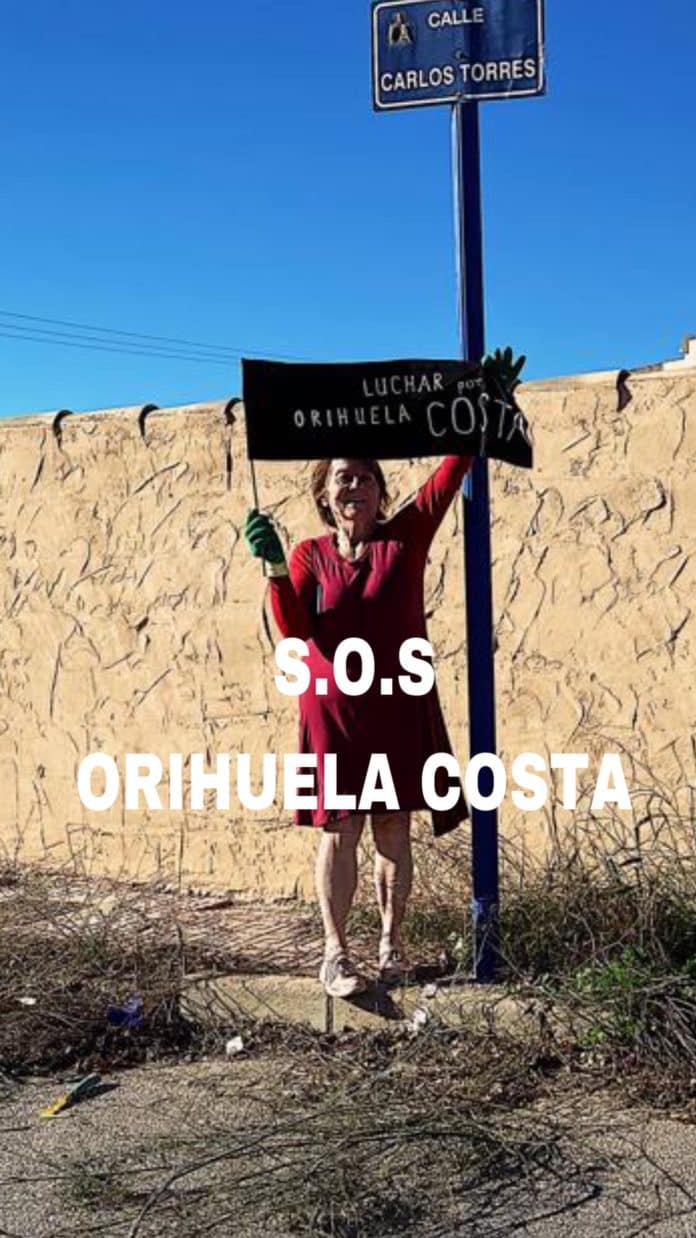 For the sake of all residents living in Orihuela Costa, now, as well as future generations, PIOC had hoped that the olive branch they were offering to CLARO and their Members would be taken up and would perhaps be a step forward in reaching a political compromise, a solution that, by working as one, united in our approach to next May’s Municipal Elections, would achieve far more for the coast.

BUT ALAS THEY DID NOT, as more personal rhetoric was their answer.

PIOC believes that CLARO Members should have the right to decide, at their November AGM whether a coalition with PIOC should be pursued, but will they get the choice, most probably not as many former Members of CLARO know first hand.

Indeed, four years ago it was a mass exodus of CLARO Members that resulted in the creation pf PIOC.

They include 2 Founder Members, 2 former Presidents and Committee members of CLARO all of whom continue as committed and hard working volunteers, campaigning for improvements for everyone who is living in Orihuela Costa.

Independence is their eventual aim, it is not impossible!  We know the steps that need to be taken. Yes it will take time, but it is a path that we must pursue for the sake of our children, our grandchildren and future generations.

When we were involved in the campaign to save Cala Mosca, eeveen then we were aware that people wanted independence. We knew that we would need 51% of all Orihuela Costa residents to sign a petition before a Notary.

At that time there were 33,000 registered residents. We achieved 27% of the population, 7,121 signatures within a year. Think how that figure could multiply if we petitioned for independence.

Yes, we do believe it is achievable. Do you ?

With a united list of Candidates, from both CLARO and PIOC parties, with Antonio Cerdan, President of CLARO listed at number one, we would aim to achieve 1 to 3 Councillors in the May Elections.

In the future, however, the numbers of Councillors could increase; maybe 3 or 4 in 2027, 5 or 6 in 2031, all representing the coast in the Orihuela Government, all working for the residents of Orihuela Costa. PIOC believe that now we have an opportunity to prepare the future of the coast, united, together!

If the coastal parties do not unite, what then? Will Bob Houliston, the CLARO mouthpiece, tell his members that their best course of action is to join forces with Partido Popular, who are desperate to regain their power.

Moreover, in agreeing the inclusion of CLARO President, Antonio Cerdan, onto the PP list of candidates, he will be playing a very dangerous political game. Cerdan will be nothing more than a sacrificial lamb who will struggle to be heard by the PP every time he tries to propose improvements for the coast.

Houliston experienced these problems himself, when he was Councillor of the Coast in 2011.  At that time CLARO was in coalition with CLR, when “he got into bed” with Monica Lorente, the PP Mayor at the time. They fell out on several occasions, resulting in him resigning as the only Councillor from the coast.

Can CLARO allow this to happen again, surely not!

So where does this currently leave the coast and any anticipated representation? As two individual parties it would be fair to say that neither would be likely to gain any real foothold! But by uniting and fighting the upcoming Municipal elections together, in the form of an electoral alliance, while at the same time enjoying an equitable partnership, the joint goal of maximising the number of seats that the partnership could win would be far better served.

We appreciate that each of the parties within the alliance has its own policies but we could so easily choose to put those differences aside, even temporarily, in favour of our common goals and ideology, in order to pool our voters’ support. This, we feel could achieve election to the municipal council of between 1 and 3 councillors.

So once again, we appeal to the Executive and the Members of CLARO to act before it is too late. The elections are a little more than 6 months away but it is the decisions that we will take in the coming weeks that will shape the future of the new government. Neither PIOC nor CLARO can afford to simply sit on our hands

As such PIOC is willing to meet at any time in a position of mutual respect and understanding, initially perhaps for informal soundings. That is the very least that we owe to the voters and the residents of Orihuela Costa.

By working together in partnership and by pooling our talents, our efforts and our resources we would provide a stronger and more credible alternative for voters, allowing us to better consolidate electoral support and maximise our potential results.