Nothing beats the possibility to bring in some classic PSP games into your Android mobile device, be it a smartphone or a tablet. Obviously, unless the developer has created a version for Android, you will need an emulator.

PPSSPP is one of the most popular emulators out there. It brings in old and new PSP games to Android based mobile devices in an authentic manner. The emulator is known for clearing out most bugs and offering a unique experience.

While you can find lots of games to play on your Android device, some releases stand out in the crowd.

Here are the best PPSSPP games to play on Android. 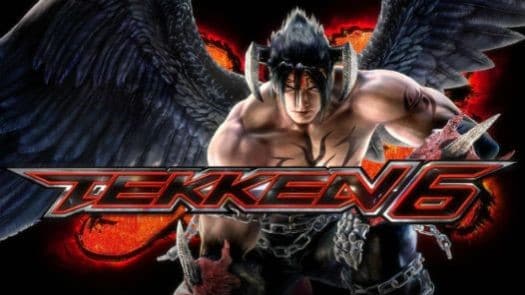 Everyone has played Tekken at some point in their childhood. The series had seven different installments – the sixth one was the most notorious one. The Android version is a bit more advanced because you can connect to others.

Furthermore, you can come up with new systems and add to the unique characteristics. The game starts slowly – you will smash less experienced opponents to a certain level. Then, it all goes hard. Bottom line, you have everything you might expect from a classic release.

This game comes as a top recommendation for Ben 10 fans. If you like the series, you will fall in love with this release straight away. This is the fifth release in the series and it features a series of new characters from the actual television show.

Graphics will not disappoint. The game play is stunning too – no experience required. Everything feels perfect on a mobile device. Despite all these pluses, the wide variety of aliens will most likely draw all the attention. Plus, you can compete against other players in the single player mode. 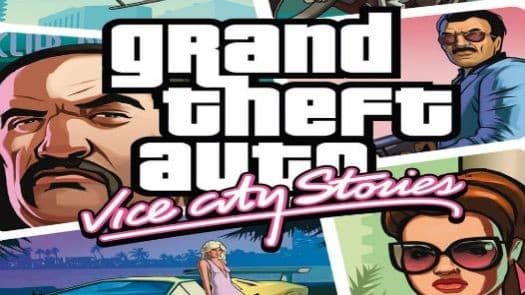 Play some Vice City action and you will be hooked in straight away. This is the type of game that causes addiction with its open world environment. If you have already played previous games on your computer, you will enjoy the Android version even more – super convenient and incredibly intuitive controls.

You need to develop a solid criminal network and actually gain net worth in order to unlock rewards. The virtual adventure is limitless and offers plenty of freedom. You can also meet other players and come up with partnerships if you are on the same page.

This version also allows taking over different businesses from your enemies.

If you loved the G-Force movie, you will find this game extraordinary. The action is based on nothing but the action from the movie, so there will be no surprises there. You are a mouse and you need to escape all kinds of unusual situations – the good news is you can change the outcome of the story.

Locations are quite diversified and may include stores, warehouses, sewers and many other challenges. Each location has its own obstacles and requirements. Make it out of each location alive and you will reveal a series of different rewards, as well as upgrades to your current skills.

The only issue is that the game may end up becoming a bit repetitive after a while, but it is a great time killer. 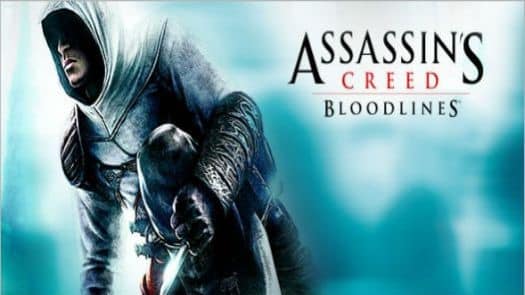 The game is a mix of adventure and action – lots of different scenarios and circumstances. Pretty much everything in this game is based on what you can see in the movie. From this point of view, it is worth noting that Eagle’s vision has been cleared.

The game features a smooth game play. Graphics will not disappoint either. If you have played the PSP version before, you will not notice any differences at all. Controls are just as attractive, yet it depends on what you are using.

God of War – Ghost of Sparta

This is one of the most downloaded PPSSPP games for Android. It is fully playable on Android devices – both smartphones and tablets. The series is a franchise – this version in particular is likely to become your favorite.

Action and adventure are flawless. Kratos needs vengeance and you are responsible for making things happen. There are plenty of combat techniques and moves you can try out, as well as old school mythological twists and scenarios.

Whether you are into the Greek mythology or intense action, this game will not disappoint. 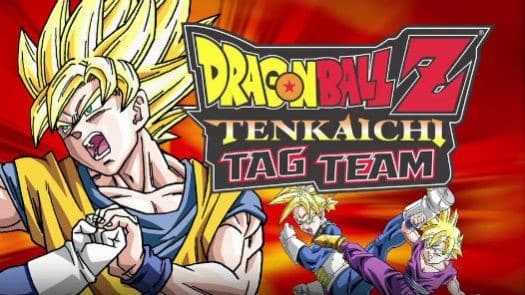 If you like intense battles and the Dragon Ball Z crew, this game will take your adventure to another level. It is among the most downloaded games on the platform and features nothing but action and fights. When it comes to choosing the right personality, you have more than 70 different options.

You can customize your character in the smallest details too. Get ready to immerse yourself into unique battles. You can play by yourself or join teams. Multiplayer games are just as interesting because there are plenty of features.

Fans of the popular X-Men series will not be disappointed. However, you can only portray Wolverine in this PPSSPP game for Android. Just like other games or movies, get ready to experience lots of action. Plus, you will love to find some other popular characters popping up every now and then.

Even if you are not a fan of the series, you will love the action packed game. Wolverine is one of the mutants with adamantium claws incorporated into his knuckles. The claws only come out when he is ready to fight.

The game is based on destroying enemies and earning items – the only ways to advance. 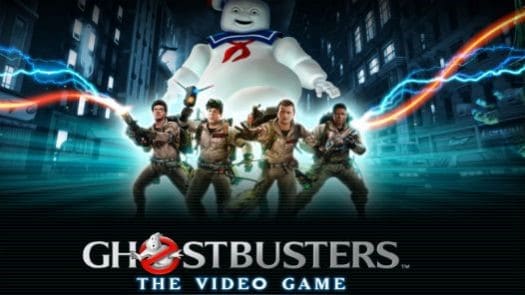 Just like the movie, this game follows the same story line. Your role is to find bad ghosts and spirits and capture them. Of course, each ghost will represent a challenge because none of them wants to be captured and they will do anything to escape.

Ghosts will not just pop up out of nowhere – instead, you need to go around and find paranormal activities. That is when the action begins. Apart from the actual story, you will also feel nostalgic due to the original soundtrack – borrowed from the movie.

Soccer fans cannot miss this release – probably the most complete soccer game on PPSSPP. Graphics are very well done. However, there are no backstories – they could have helped, indeed, but they are not mandatory.

There are more game modes to choose from and your mission is crystal clear – dominate the soccer world. Small details often make the difference. You will find the soundtrack to be motivational, but you can also find a cheering section.

Compared to other similar games, this one has more features and options for players.

In the end, these are some of the most popular PPSSPP games for Android. Whether you play them on your mobile devices or a large screen tablet, you will not be disappointed with the graphics, controls and overall experience.

Indeed, the list can go longer than that. There are plenty of excellent releases out there – at the end of the day, it depends on your personal preferences. No matter what you are after, you will definitely find some good releases for PPSSPP on Android devices.

The importance of a solid company structure

Things to look out for before playing in an online casino