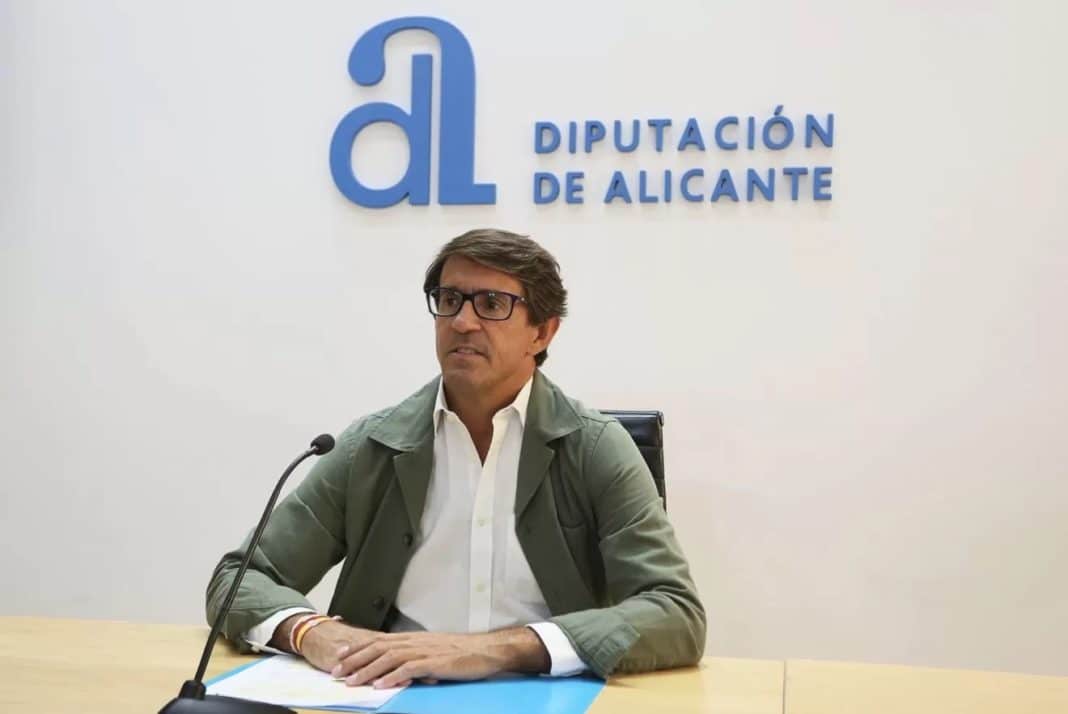 The Diputación de Alicante is set to share 2 million euro with 115 municipalities who applied to share in the grants to modernise computer systems, specifically with a view to improving cybersecurity.

The deputy for Innovation and Digital Agenda, Juan de Dios Navarro, explained that the initiative includes the replacement of more than a thousand obsolete personal computers with new equipment, especially in towns with smaller populations (up to 10,000 inhabitants), and the installation of firewalls in internet networks.