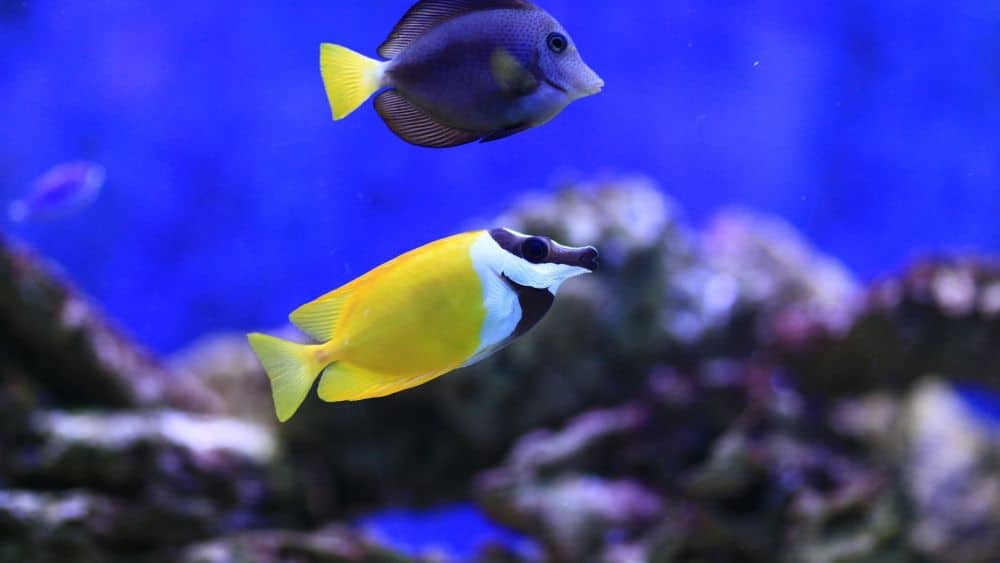 The Mediterranean Sea is heating up and it is doing so faster and faster. An example of this are the latest temperature records at the Valencia buoy, with temperatures above 29ºC and close to 30ºC. Multiple reports related to the impact of climate change have indicated that the increase in temperature occurs 20% faster than the global average and is already one and a half degrees higher than the average for pre-industrial times (1880).

Thus, the Mediterranean advances towards its tropicalization and becomes more and more a comfortable for new species that prefer warm waters. However, it also becomes less hospitable to those that need cooler waters, moving to more northerly latitudes.

Given these facts, the researchers point out that they are “natural movements” of the species that have been taking place since the beginning of time with the first ice ages. The increased presence of these exotic species entails, in most cases, the displacement of native and endemic species.

Among the invasive species that ‘settle’ in the Mediterranean Sea, Caulerpa cylindracea stands out, a green algae endemic to southwestern Australia that is believed to have been introduced through maritime traffic and fish farming. It is one of the 100 worst invasive species in the Mediterranean according to the International Union for Conservation of Nature (IUCN), since it is capable of altering the physical and chemical conditions of the natural environment.

Along the same lines, Lophocladia lallemandii, a red filamentous alga, is displacing Posidonia oceanica, a fundamental species in the face of climate change, since it acts as a carbon dioxide store.

As for the exotic animal species found in the Mediterranean, two stand out. The lionfish is characterised by its striking white and red streaks and its fins with poisonous spines, it comes from the Indo-Pacific Ocean and has already caused problems in the coasts of Greece and Turkey.

Another exotic is the rabbit fish, also poisonous, with shades ranging from brown to greenish grey, and from light brown to yellow on the belly. Its origin lies in the Red Sea and the Indian Ocean. It has very poisonous spines that can be lethal, which is why it poses a risk for sport fishing and a handicap for tourism in coastal areas.

With regard to crustaceans, the American blue crab is one of the most troublesome. Coming from the coasts of North and Central America (to a lesser extent also present in Brazil), they have already been detected in the Mar Menor de Murcia, although without major effects, and in the Ebro Delta, where significant populations did form.