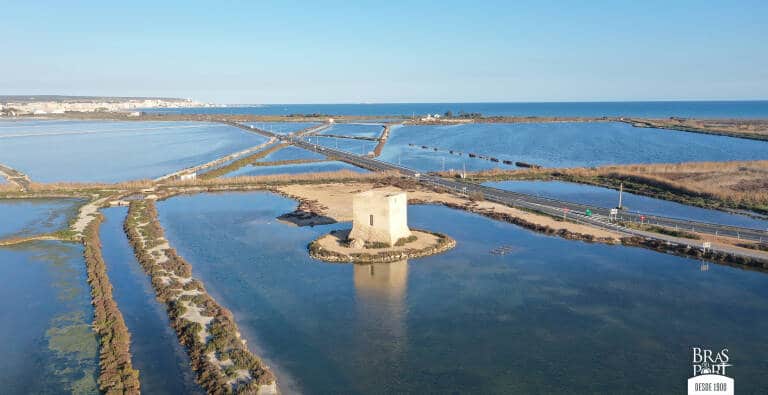 Despite operating as traditionally as possible for over 100 years, the salt manufacturing process in Santa Pola has continually adapted, and is now about to become more sustainable than ever, thus reducing their impact on the planet, with the installation of their own solar power farm.

Bras del Port, the company who harvest the salt, started out in 1900, and currently produces more than 4,000 tons of salt. The balance between tradition, inherited from the time of the Roman Empire, and permanent innovation in technology and knowledge development, plays a key role in guaranteeing the quality of their product.

The company has now installed a photovoltaic self-consumption fixture in its factory, producing 315 kWp from 700 Canadian Solar panels that reduce 186.3 tons of C02 per year, the equivalent of 15 homes.

Thanks to this installation, the company will reduce its electricity bill by approximately 3,500 euro per month, more than 43,000 euro per year, paying for the investment in about 2 years.

The sun and the wind have been the main allies of sea salt producers since the beginning of this ancient trade. This relationship between salt production and the sun is now greater, as its factories also feed on the sun to produce the energy necessary for its packaging and the rest of the work that brings this seasoning from the sea to the table.