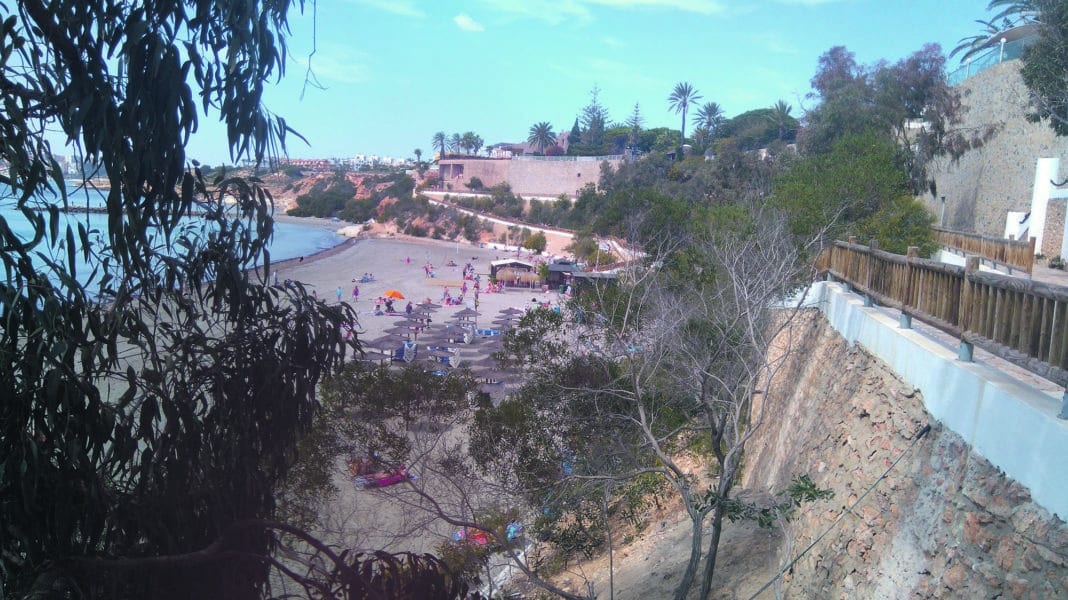 A 70-year-old man has been seriously injured when he was run over on la Caleta de Cabo Roig beach by a vehicle that was delivering supplies to the beach bar.

The accident occurred around 8am on Friday when the delivery vehicle, which was driving across the sand on the beach was reversing back to the roadside, having already unloaded it’s merchandise. The injured man was given first aid by the staff of the beach bar and then, on their arrival, paramedics were able to stabilise the victim, who was taken to Torrevieja hospital by a SAMU ambulance with serious injuries around the waist and lower body.

The driver of the delivery van was given a breath test by the local police which proved negative.

He told the Local Police officers that he did not seen the man, although at that time of the accident the beach was empty of the public.

The beach bar supervisor assured the Local Police that he has express permission from the Provincial Coastal Service for vehicles to load and unload their supplies at the bar and that they can access the beach by driving across the sand, taking advantage of the route use daily by the cleaning machinery from the Cabo Roig marina.