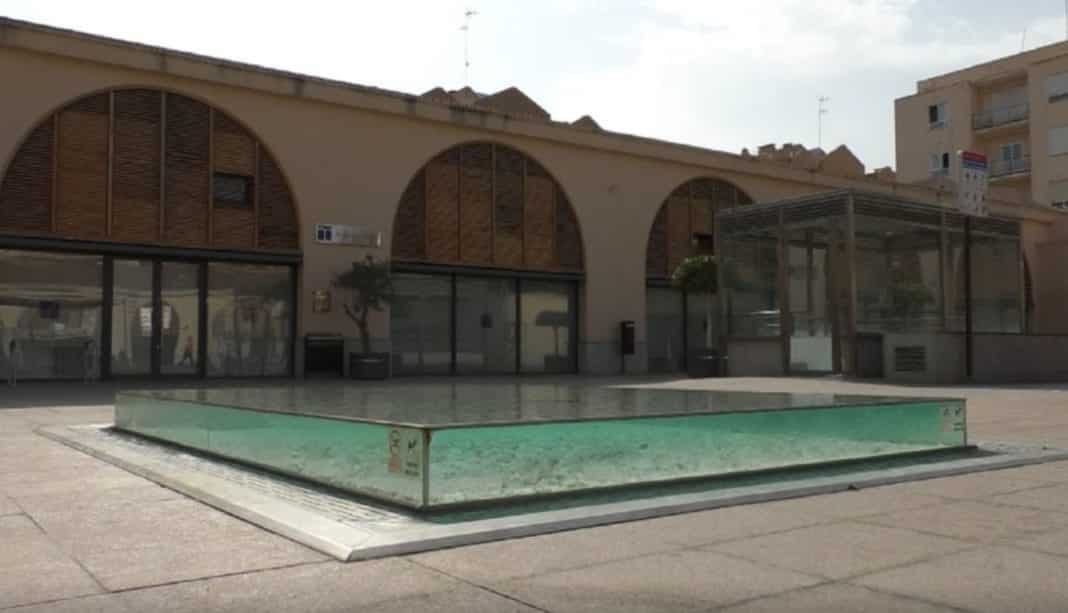 The Local Police have arrested four people while they were preparing a marijuana crop in the abandoned warehouse in Peña de las Águilas in Elche.

The police received a complaint from the Aigües d’Elx company, the municipal water supply firm made up by 51% by the Elche City Council and 49% by Hidraqua, SA, complaining of an illegal connection to their water and electricity supply.

The officers sent to investigate found the fence open and surprised the suspects who were mounting a metal structure inside the warehouse and preparing the space with dozens of fans, electrical transformers, and drip irrigation.

They also found lights and a complete installation of an industrial ventilation system, which coincided with the usual infrastructure of marijuana plantations.

The four people were arrested for an alleged crime against public health and transferred to police facilities.