The LeaderPutting YOU at the Heart of the Community
Sign in / Join
Subscribe
Home Sport Horse Racing Saturday Racing Previews, news and tips at Ayr, Newbury, Chepstow 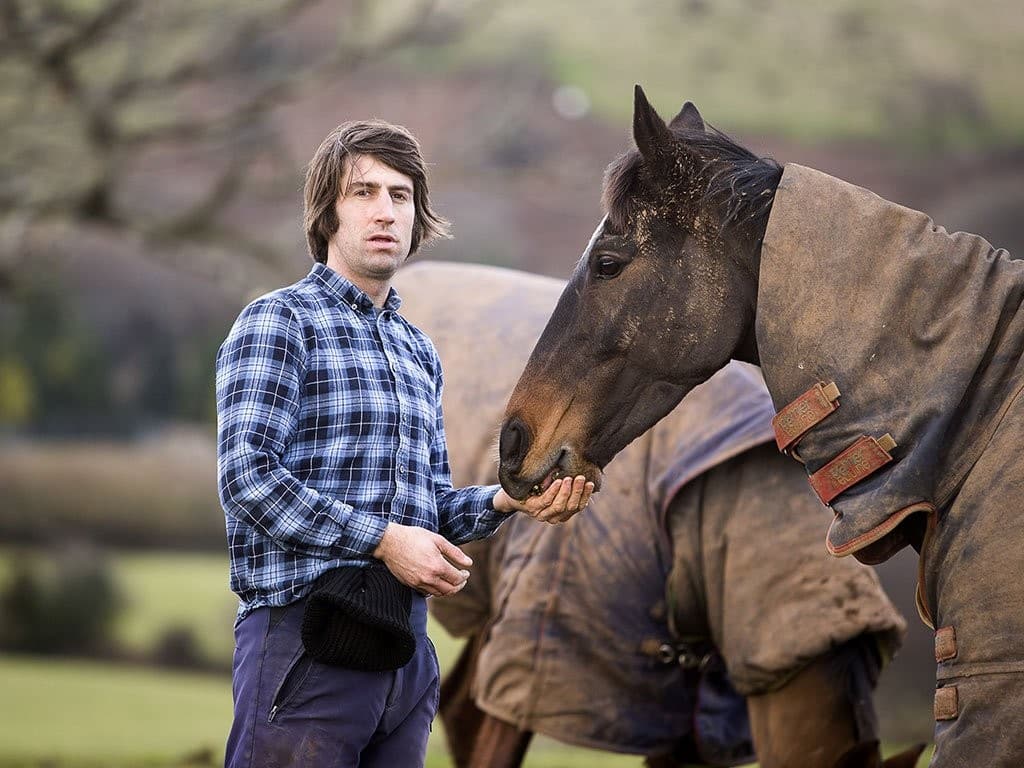 Christian Williams trained Kitty’s Light (3.35) tipped each-way by fromthehorsesmouth.info is eyeing a return to the winner’s enclosure for the first time since March 27 last year, when winning at Kelso.

Six-year-old Kitty’s Light, who ran at Chepstow earlier in the season, finished second behind stablemate Cap Du Nord at Kempton in the Grade 3 Coral Trophy.

Kitty’s Light and stablemate nine-year-old Win My Wings, worthy of each-way support, go to post as leading fancies for the winner’s purse of £85,000.

Win My Wings won over 4 miles 1 1/2 furlongs, when landing the Vertem Eider Chase at Newcastle last time out on February 26.

Donald McCain jnr trained Minella Drama (3.00) is tipped to land the G2 Jordan Electrics Chase under Brian Hughes, noted when winning a C1 in January and finishing fourth in a Grade 2 at Kempton in February.

Seven-year-old Speech Bubble, who finished second behind 10-11 favourite Love Envoi at Sandown in February, was stepping up after winning a C4 at Newbury in January.

Seven-year-old Ballinsker, under 12st, returns to the fold after winning a C5 at Plumpton in March, having raced in Class 1 company last season.

Getaway Luv (4.02) is tipped to land the bet365 Novices Handicap Chase over 2m under David Noonan, getting the nod over File Illico.