This year’s Grand Marshall at the 10th Anniversary of the Cabo Roig St Patrick’s Day Parade is boxer Steve Collins, known as the ‘Celtic Warrior’ during a career that spanned from 1986 to 1997.

Collins, 57, is the most successful Irish boxer in recent professional boxing history, having held the WBO middleweight and super-middleweight titles simultaneously – never losing a fight as champion.

Born in Cabra, Dublin, Collins had 36 wins from 39 fights, with 21 being knockouts.

Collins fulfilled his potential, becoming WBO middleweight champion in his third world title attempt, with a fifth-round TKO victory over Chris Pyatt in 1994, before moving up in weight to defeat the undefeated Chris Eubank and claim the WBO super-middleweight title in 1995.

Collins won 26 Irish titles as an amateur, before turning professional in Boston, Massachusetts (USA) in 1986, working out of Petronelli Brothers gym in Brockton, Massachusetts, alongside Marvin Hagler.

After reaching 16-0, Collins stepped in as a substitute in a WBA middleweight title fight, after Michael Watson was injured in training, and fought 12 rounds against Mike McCallum in Boston in 1990.

In 1994, Collins finally won a world title by defeating Chris Pyatt by stoppage in five rounds, to become the WBO middleweight champion.

In 1995, Chris Eubank (41-0-2) had been scheduled to have a third WBO super-middleweight title fight against Ray Close, but Close was forced to withdraw after failing an MRI brain scan and Collins stepped in, moving up to super-middleweight. 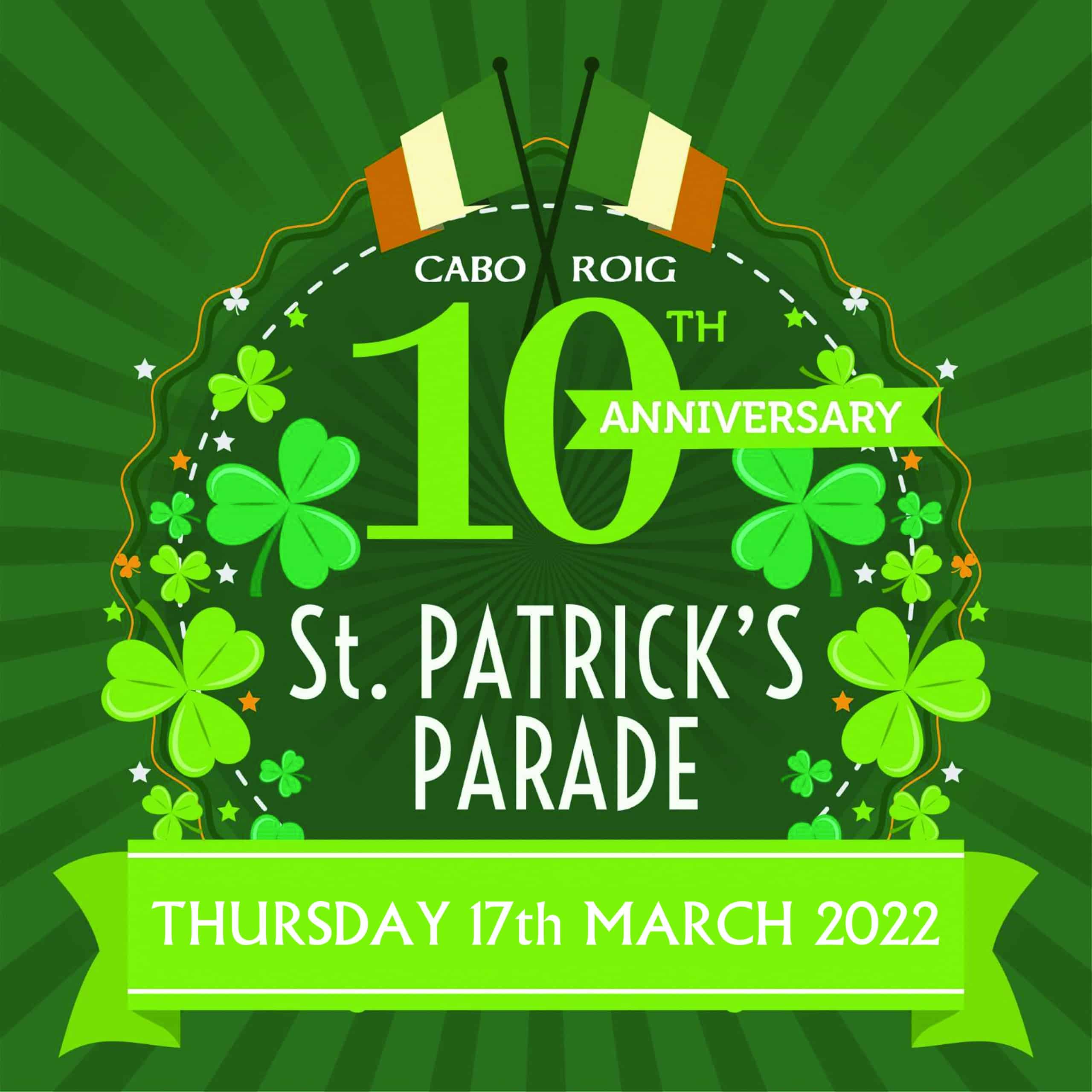 In 1995 in a rematch in Cork, Collins changed his usual fighting style by adopting wild, brawling tactics throughout, which Eubank struggled to deal with and Collins won by a split decision.

Collins, set to fight Joe Calzaghe, collapsed during a sparring session with Howard Eastman. Tests and a brain scan could not find any problems, but Collins decided it was a warning to stop boxing, and retired for a second time.

Marvelous Marvin Halger was a big influence on Collins who idolised him: “Rubbing shoulders with a legend like Hagler in the gym every day was incredible. It was a tough way to learn your trade, but I wouldn’t have missed it for the world,” said Collins.

Collins won the last 15 fights of his career, the last nine of which were world title fights.