1958 – Michael Holliday was at No.1 on the UK singles chart with ‘The Story Of My Life.’ The song gave writers Burt Bacharach and Hal David their first UK No.1 hit.

1959 – Buddy Holly was buried in Lubbock, Texas. His tombstone reads “Holley”, the correct spelling of his given surname and includes pictures of a guitar.

1967 – The film for the latest Beatles single ‘Penny Lane’ and ‘Strawberry Fields Forever’ was shown on BBC-TV’s Top Of The Pops. It was the first Beatle’s single not to make No.1 in the UK since 1963, held off the top by Engelbert Humperdinck’s ‘Release Me.’

1973 – A local charity raised over £500 selling bed sheets and pillowcases used by The Rolling Stones after a show at Western Springs Stadium in Auckland, New Zealand.

1974 – Record producer Phil Spector was injured in a car crash. He needed extensive plastic surgery that dramatically altered his looks. Details of how the accident happened were kept secret.

1977 – Julie Covington was at No.1 on the UK singles chart with ‘Don’t Cry For Me Argentina’, taken from the Tim Rice & Andrew Lloyd-Webber musical Evita.

1980 – The divorce became final between David Bowie and his wife Angie. He won custody of their son Zowie, (now known as Joe), Angie received a £30,000 settlement.

1985 – Matt Monro died from liver cancer at the Cromwell Hospital, Ealing, London. He is known for classics such as ‘Portrait Of My Love’, ‘Walk Away’ and ‘Born Free’.

1993 – On a special edition of the Oprah Winfrey show, Michael Jackson gave his first TV interview for 14 years, live from his Neverland Valley Ranch. 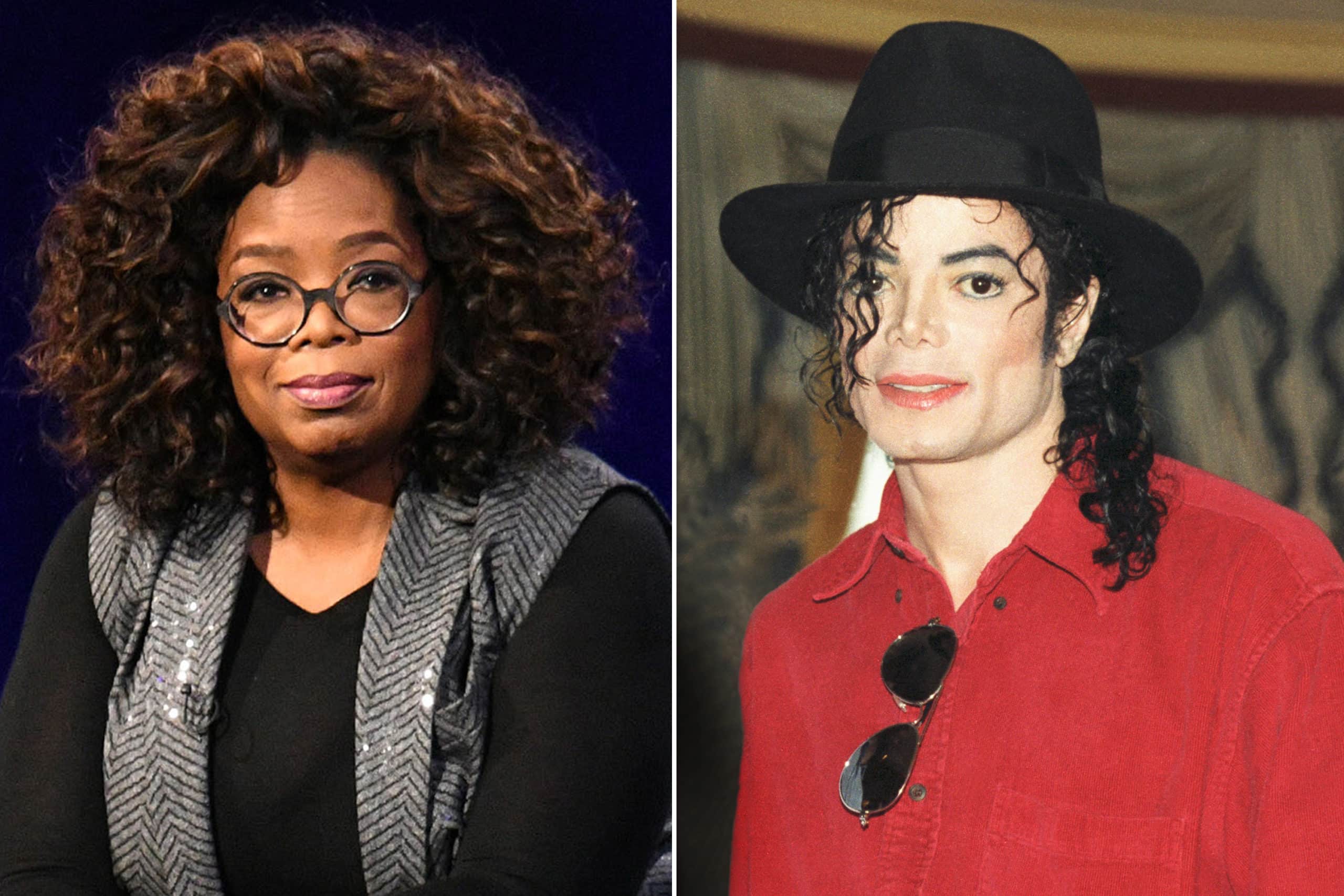 2005 – Kylie Minogue was voted the world’s sexiest woman in her 30’s by UK magazine Good Housekeeping. Sade was voted No.4 in the over 40’s with Madonna coming in at No.7 and Jerry Hall at No.8. And Sharon Osbourne was voted into 3rd place in the over 50’s section.

2005 – Who singer Roger Daltrey was awarded the CBE by The Queen at Buckingham Palace for services to the music industry.

2008 – Amy Winehouse won five prizes at this year’s Grammy Awards, including song of the year and record of the year, both for her single ‘Rehab’, and best new artist. The UK singer was not at the Los Angeles ceremony to collect them due to visa problems. Instead, she made an acceptance speech by satellite,

2012 – Whitney Houston was found dead in suite 434 at the Beverly Hilton Hotel, submerged in the bathtub. Beverly Hills paramedics arrived at approximately 3:30 p.m. and found the singer unresponsive and performed CPR. She was pronounced dead at 3:55 p.m. Local police said there were “no obvious signs of criminal intent.” It was later ruled by the coroner to have been an “accidental drowning”.