The Síndic de Greuges of the Valencian Community has written to the Orihuela City Council urging it to repair the damage that has closed the pedestrian path running across the top of La Caleta beach in Cabo Roig, which occurred as a result of the DANA in September 2019.

The letter from the Ombudsman, Ángel Luna, has told the council that it is obliged to respond in writing within a month to explain “unequivocally their position”. In other words, they must carry out the repair or justify their reasons as to why it cannot be done.

The Ombudsman’s action is as a result of a complaint made by the Cabo Roig and Lomas Neighborhood Association which has highlighted the delay by the City Council in carrying out the necessary repairs to the sinkhole which continues to deteriorate.

They say that it seriously threatens the stability of one of the busiest and most touristy walks in the area, and it also poses a danger to pedestrians. Already, in November 2019, near the access to the beach, a resident fell into the void, that was hidden by the bushes that grow on the embankment. 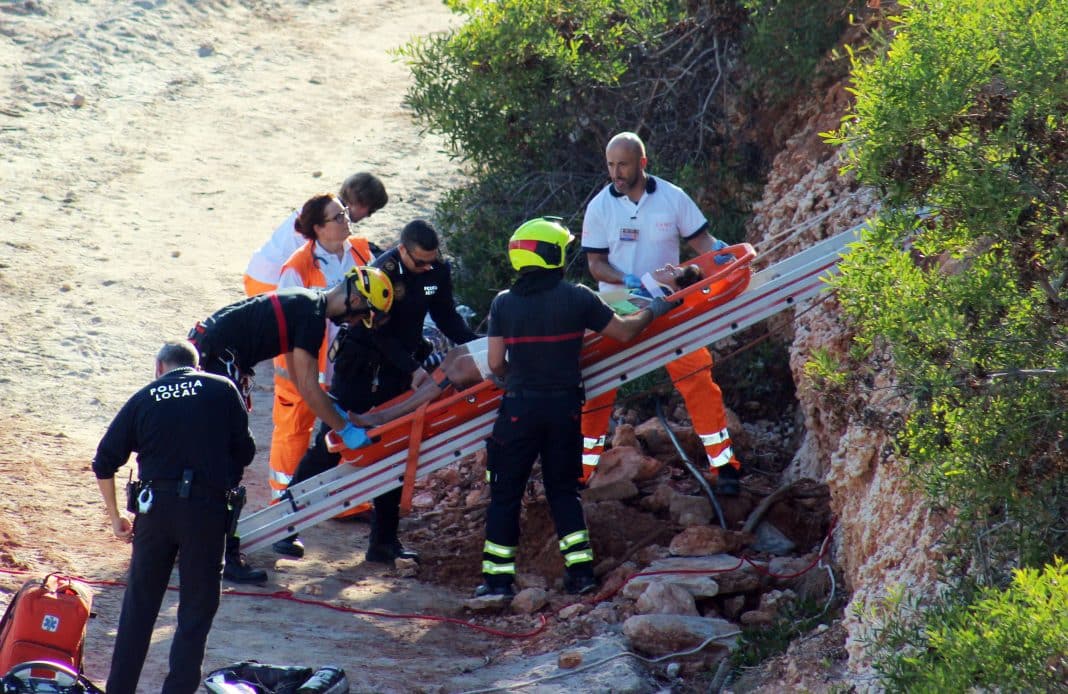 The resolution reports that the neighborhood association request with the City Council on June 26 to effect the repair of the infrastructure, the shoring of the slope, the placement of fencing and its signage, without obtaining a response or processing the demand.

The Ombudsman has already written to the council asking for an explanation, to which the council replied in November stating that there is an open file and that the project for the works is in the drafting phase. That is, when this drafting process is finished, the bidding period for the works will open, then the award and finally the repairs will be carried out. 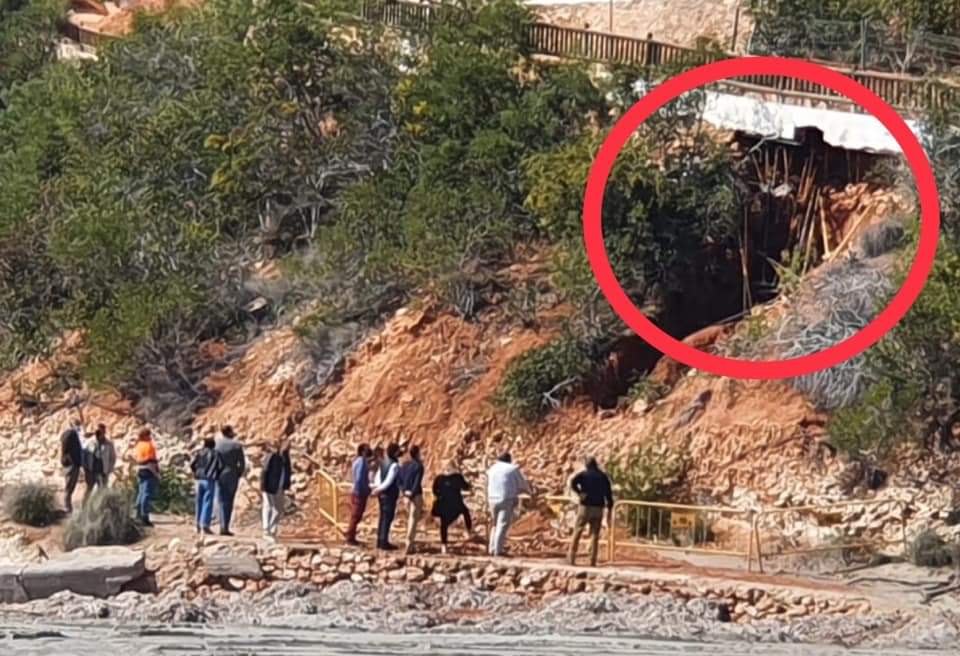 However the Residents Association say that they cannot understand why this process has been pending since 2019. For them, it is one more example of the “abandonment and lack of control” suffered by the coast.