Marta Penalver – who was voted one of the top players in the Italian league – received her Italia CONI-Salone d’Onore Award at a special ceremony ahead of the 2021-22 season.

Speaking exclusively to the Costa Blanca and Costa Calida Leader, San Javier born Marta said: “I feel really proud in receiving the award. I was so happy when I first found out that I had been nominated.”

Citta di Falconara star Marta said: “It is a recognition of a great year of work, not only in this but also for all my earlier years of sport.”

Spanish International Marta, 28, looking ahead to the new campaign added: “I hope this new season is at least like the last one, on both a team and personal level.”

In the second half, Antonio was outstanding scoring two goals, with Juanjo increasing the lead to 4-0. Horadada netted two late goals to reduce the arrears to 4-2.

Torrevieja CF prodigy Alexander Gurendal has been called up into the Academy Valencia CF youth category after finishing the 2020-21 season at Cadet A level. 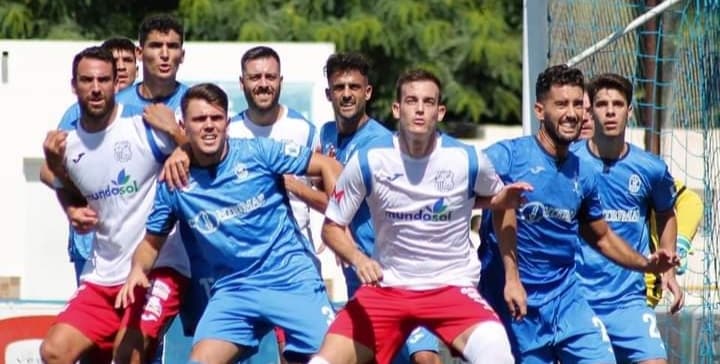