The LeaderPutting YOU at the Heart of the Community
Sign in / Join
Subscribe
Home Spain Community of Valencia PSOE denounces the cost overruns and delay in the construction of the... 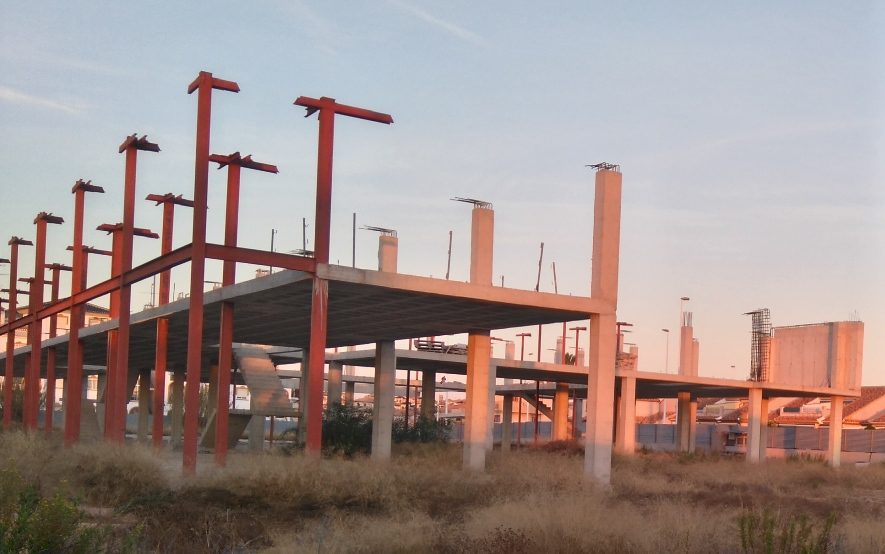 The PSOE of Orihuela have denounced today the increased cost and delay of the construction of the Orihuela Costa Emergency Center. According to the socialist spokesperson, Carolina Gracia, the construction of the center will cost 130,000 euros more than originally agreed, after the City Council an amendment to the project by the developers, DOALCO.

“It is curious that this amendment has been agreed by the Contracts Department just one month before the planned end of the works when the reason dates back to the original construction carried out by the company in October 2020”, Gracia said.

Gracia recalled that the Emergency Center is one of the most highly demanded projects of the residents and associations of our coastline. In 2010, three million Euro was assigned to the project which was suspended when the original company could not fulfil the contract. It was not until 2016 with a new autonomous government and thanks to the General Directorate of Emergencies that the remaining credit was unlocked, transferring more than 2 million to the City Council so that it could again tender the works.

Gracia also denounced the fact that the deadline for the completion of the construction has already been extended twice and that the contractors continue to build after the latest deadline of  June 30.

During their visit to the construction site in March, the mayor, Emilio Bascuñana and the Councilor for Emergencies, Víctor Valverde, confirmed that the project would be completed by June 30 knowing full well that the modification that increases the budget for the construction by more than 130,000 euros would not be finished, according to Gracia.